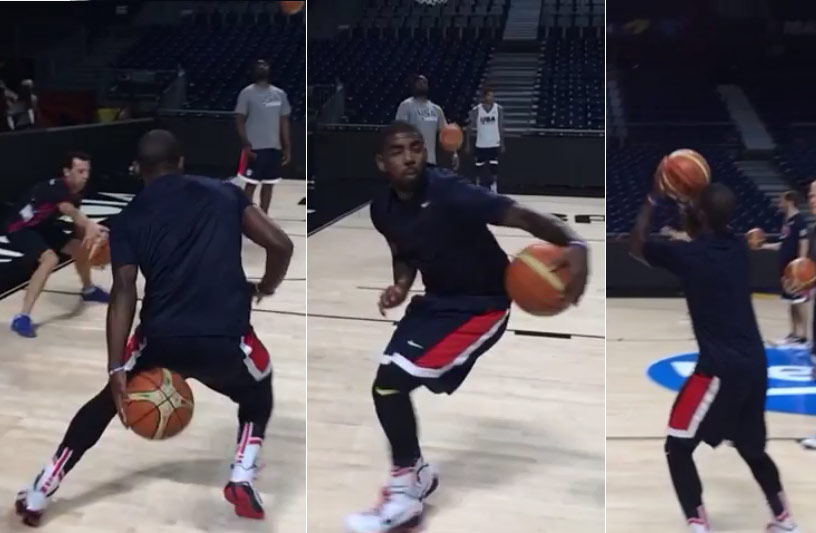 From Stephen Curry to Kyrie Irving to James Harden to Russell Westbrook to John Wall, the NBA is currently in the midst of a point guard renaissance. All of the elite teams in the league are led by a point guard and due to the fast-paced way of the game these days, the position has become even more crucial to a team’s success.

But who is the best of the best?

This is a debate that could go on forever, especially since each star point guard has their own individual merits that make them great. For Curry, his shooting is unrivaled. For Westbrook, it is his tenacity and aggressiveness. For Harden and Wall, it is their passing and court vision. And for Irving, his ball handling skills are just phenomenal.

Irving is able to use his handles in a myraid of ways. He can get to the rim after breaking down a defender with a dizzying display of dribbling. Irving can also, get free for shots using his array of crossovers and deft dribbles. Many players have handles similar to Irving but his handle is quite unique, a fact his peers openly agree upon.

From  The Undefeated’s Marc Spears:

“He is able to use both hands and he’s shifty and crafty,” Curry said. “He changes speeds to keep people off-balance. Perhaps the best way to put it into words, he has an uncanny kind of ability to go one way, stop on a dime, right to left, left to right, whichever, and still be on balance and get by you. It’s unpredictable.”

“Hands down, Kyrie has the best ball-handling skills that we have in our league,” Millsap said. “The way he reads defenses, the way he reads your feet, it’s unbelievable … His biggest asset is his creativity. He is one of the most creative point guards we have.”

“Kyrie has the best handle of all time,” said Gordon. “Very creative and uses different motions, as well.”

Eric Gordon saying Irving is the best of all time, is quite a controversial stance to take but he may not be wrong. Plus Paul Millsap essentially agrees with Gordon. But with the burgeoning rivalry between the Warriors and Cavs,  it is Curry’s praise of Irving which is the most interesting.

Meeting in the NBA Finals twice, the Golden State Warriors and Cleveland Cavaliers have had some heated battles both in the postseason and regular season for the last two years. And since they both play the point guard position, Curry and Irving are often matched up against one another. This means on the defensive end of the floor, Curry tries to limit Irving, which as he admits, is quite a challenge due to the Cavs All-Star guard’s handles.

This is lofty praise from Curry, especially since he is an excellent ball handler himself. But Curry definitely has a ton of mutual respect for Irving, which only heightens the anticipation of the Cavs and Warriors possibly meeting in the Finals again this year. 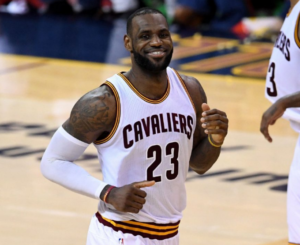