Three stat battles the Cavs must win against Golden State 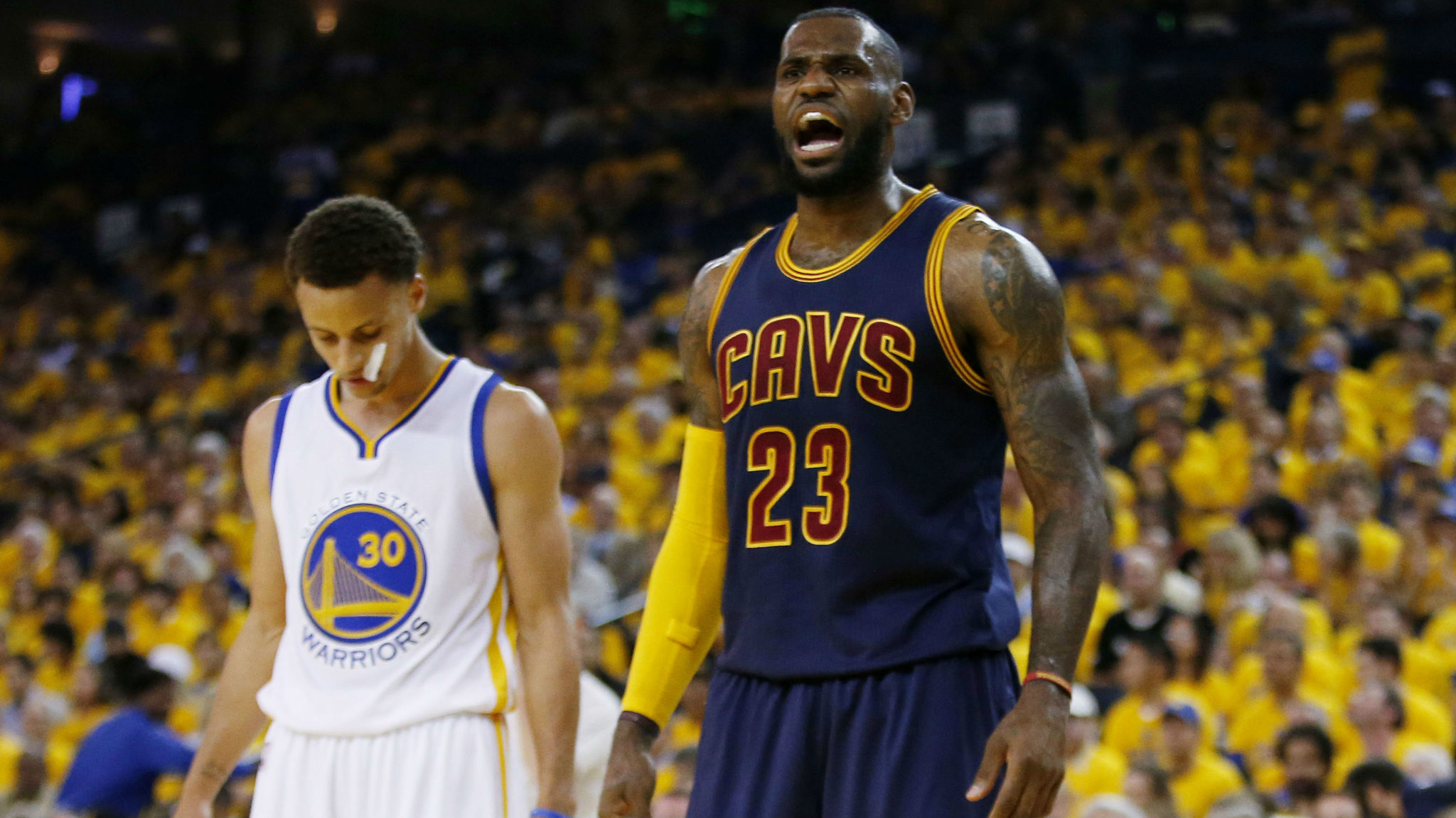 The difference between defeating the Golden State Warriors and falling short.

Here we are; the NBA Finals — the greatest test of skill in basketball. When it gets to this point in the year, the world watches this single series. Game plans are evaluated and match-ups are analyzed in extreme detail. One of the greatest tools we have at our disposal, though, is already behind us — the rounds that have already been played. In the postseason, the Warriors were 12-5, giving us 12 games to look at what their opponents did wrong and five games to look at what their opponents did right. After going through the numbers for both cases, three separate categories of game-determining stats begin to appear — turnovers, hustle-based stats, and rebounds.

A lot will ride on each team’s ability to make meaningful possessions. Going into the finals, the Warriors actually have the second highest turnovers per game average for the teams that made it at least to the second round, with 14.0 per game. The Cavaliers, on the other hand, are the second lowest of those teams, with only 11.6. Though this is an average difference of only 2.4 turnovers per game, each one is a lost possession and just another opportunity for the opponent to capitalize. 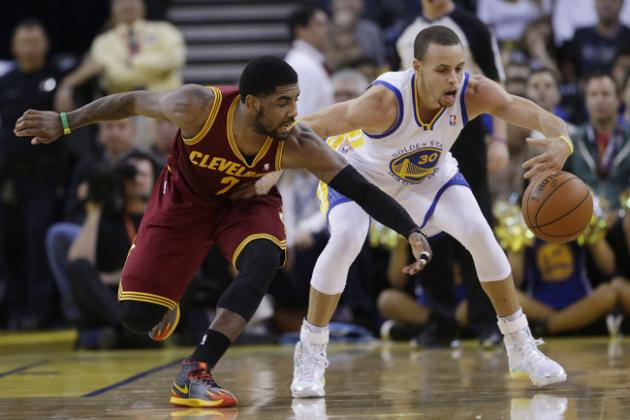 Hustle and grit are two defining factors of many playoff runs. To quantify these, we’ll explore something that I dove into two days ago — Hustle Stats. In the playoffs, the Warriors advanced past each round by consistently winning the Hustle Stats battle.

Against the Rockets, they easily led in average screen assisted, charges drawn, and contested two-point shots, tied in loose balls recovered and barely lost in deflections and contested three-point shots. In their series with the Trail Blazers, they averaged more in each category except loose balls recovered, where they tied, and deflections, where they had just 0.4 fewer. Finally, in the Western Conference Finals, the Warriors edged out the Thunder in every Hustle Stat except contested three-point shots. In each series the Warriors won, they unfailingly won more Hustle Stats categories.

How do the Cavaliers stack up to the Warriors in terms of these traditionally “intangible” stats? On first glance, it appears that in the playoffs so far, the Cavaliers are being completely out-hustled by the Warriors in every metric, and some by high margins. However, when adjusting for pace, the playing field begins to level.

These adjusted metrics slash the margins to near comparable levels. The Cavaliers actually take the advantage in loose balls recovered and contested three-point shots when using Hustle Stats per 100 possessions. In terms of the other per 100 possessions stats, the Cavaliers trail by 0.3 in screen assists, 0.8 in deflections, 0.42 in charges drawn, and 4.5 in contested two-point shots.

In the Finals, the Cavaliers may begin to take back the reigns on Hustle Stats, as they haven’t truly been tested at this level yet. Games 3 and 4 of the Toronto series were close, but due in part to the Cavaliers general lack of hustle and motivation. In all other games, their style of play and health did not require these high-energy plays. Meanwhile, the Warriors have faced more adversity this postseason, both in playing more games in longer series’ and having to perform without the first unanimous MVP in NBA history for six games. A lot rides on each teams ability to gain every extra possession when it really matters, and these Hustle Stats are a measure of just that. 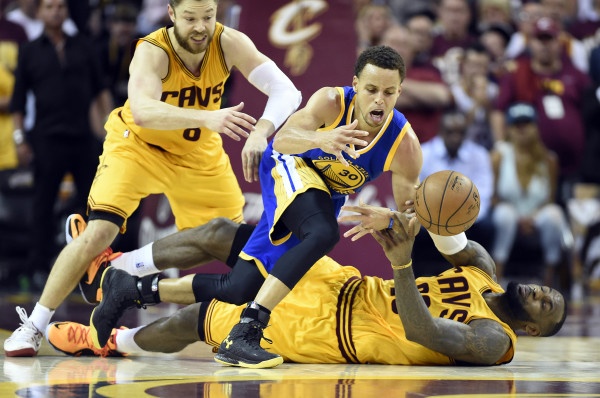 Arguably one of the most telling stats for the Warriors in the postseason has been rebounds. In terms of total rebound percent (REB%) —the percentage of the total rebounds available that a team gets in a game — the Warriors have the second lowest of the 8 teams that progressed to the Conference Semi-Finals, 48.9%. Coincidentally, their toughest competition yet, the Thunder, were first in REB% with 54.6%. The Cavaliers, interestingly, are close behind with 53.7%, good for second place. 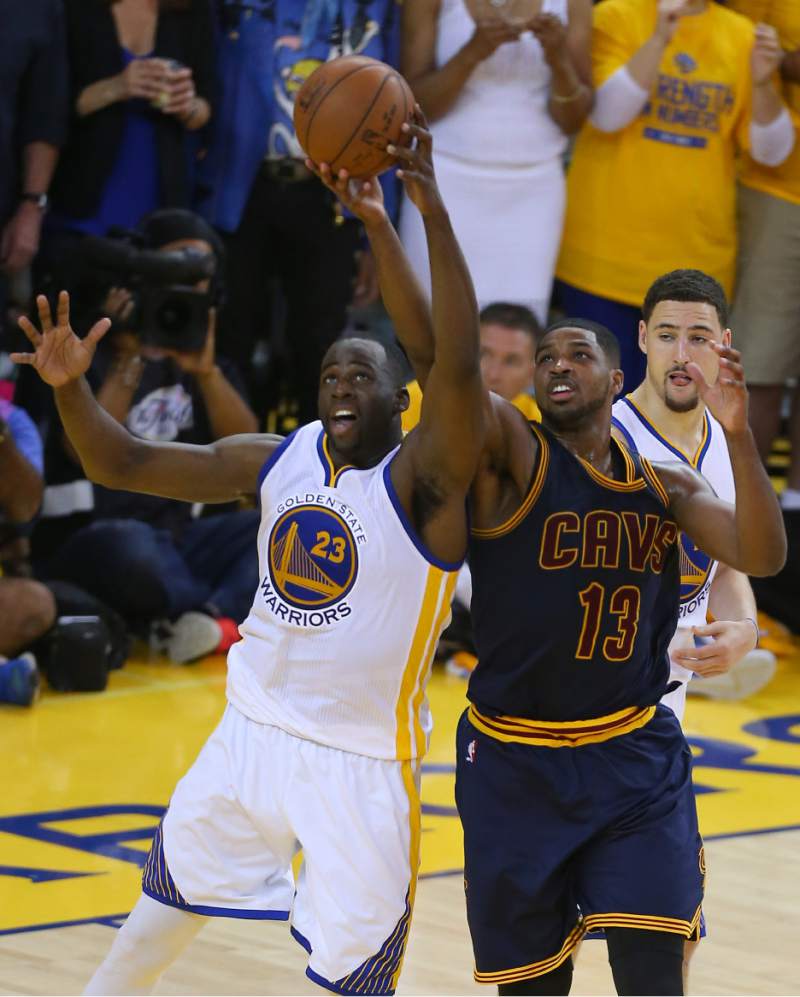 In the end, exploiting the Warriors’ weakness is easier said than done. They are an elite, record-breaking team. They can go on unprecedented shooting streaks and can suck the energy out of their opponents with dagger threes. They made it to the finals while missing Steph Curry, their offensive cornerstone, for six games. However, they do show flaws. When they go small, they sacrifice height and ability to gather rebounds, apart from Green. When they play at a fast pace, they are sloppier and prone to turnovers. They have out-hustled their opponents so far, but what would happen if a team were to average more Hustle Stats per game than them over a series? Would they crumble if their opponent was able to capitalize effectively on their turnovers? How will they respond if their opponent was able to secure rebounds even after being forced to go small?

The Cavaliers are more than capable of achieving all three of these, and when teams have done just one or two, their records against the Warriors have skyrocketed. The question that remains is if Cleveland will be able to deliver all three consistently in their quest for quenching a 52-year championship drought. 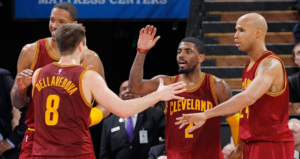