Stanley Johnson Is Ready For The Challenge That Is LeBron James 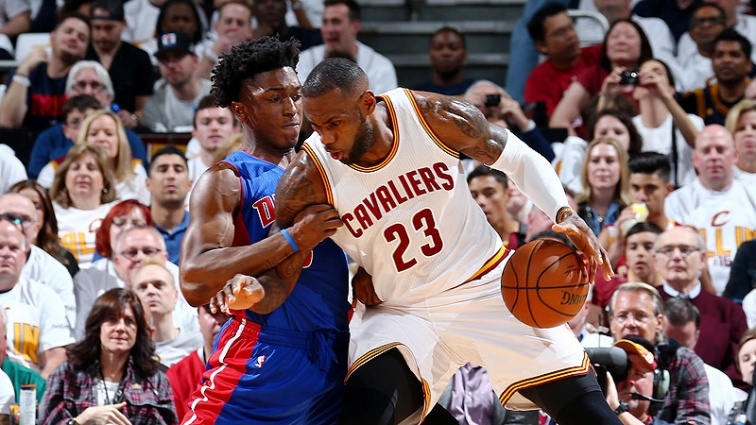 179 to 1. That is the number of playoff games that LeBron James has played in comparison to Stanley Johnson. Obviously, Johnson is a rookie and the clear advantage, not just in experience, but in every aspect of the game goes to James.

But despite the gargantuan task that’s in front of him, the athletic Pistons greenhorn will not be fazed by four Most Valuable Player trophies, two championship rings, and a myriad of other accolades that stand in his way.

In Vince Ellis and Perry A. Farrell’s recent article for the Detroit Free Press, Johnson recalled a moment late in the first quarter which sent him a couple of clear messages, first, welcome to playoff basketball, and second, he is up against the best player in the world.

“Obviously, he got the call and it’s whatever but, for me, that was like, ‘Wow.’ I’ve never had a person grab my jersey and try to throw me to the floor, and then I come up on the wrong end of things. That woke me up a little bit and, from that point on, it’s on. If you want to foul me, we can both go to the floor.”

In the Cavaliers’ 106-101 Game 1 victory over the Pistons, LeBron James got his numbers, but Stanley Johnson was also a bright spot for the bench, scoring nine points on three treys and grabbing eight rebounds.

This is a great sign for Detroit, not only for this playoff series, but in the years to come as well. Their promising rookie is getting the baptism of fire that he should be able to use as a springboard to a stronger sophomore season. 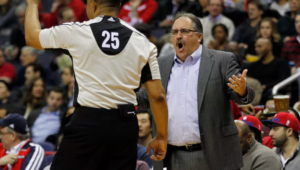