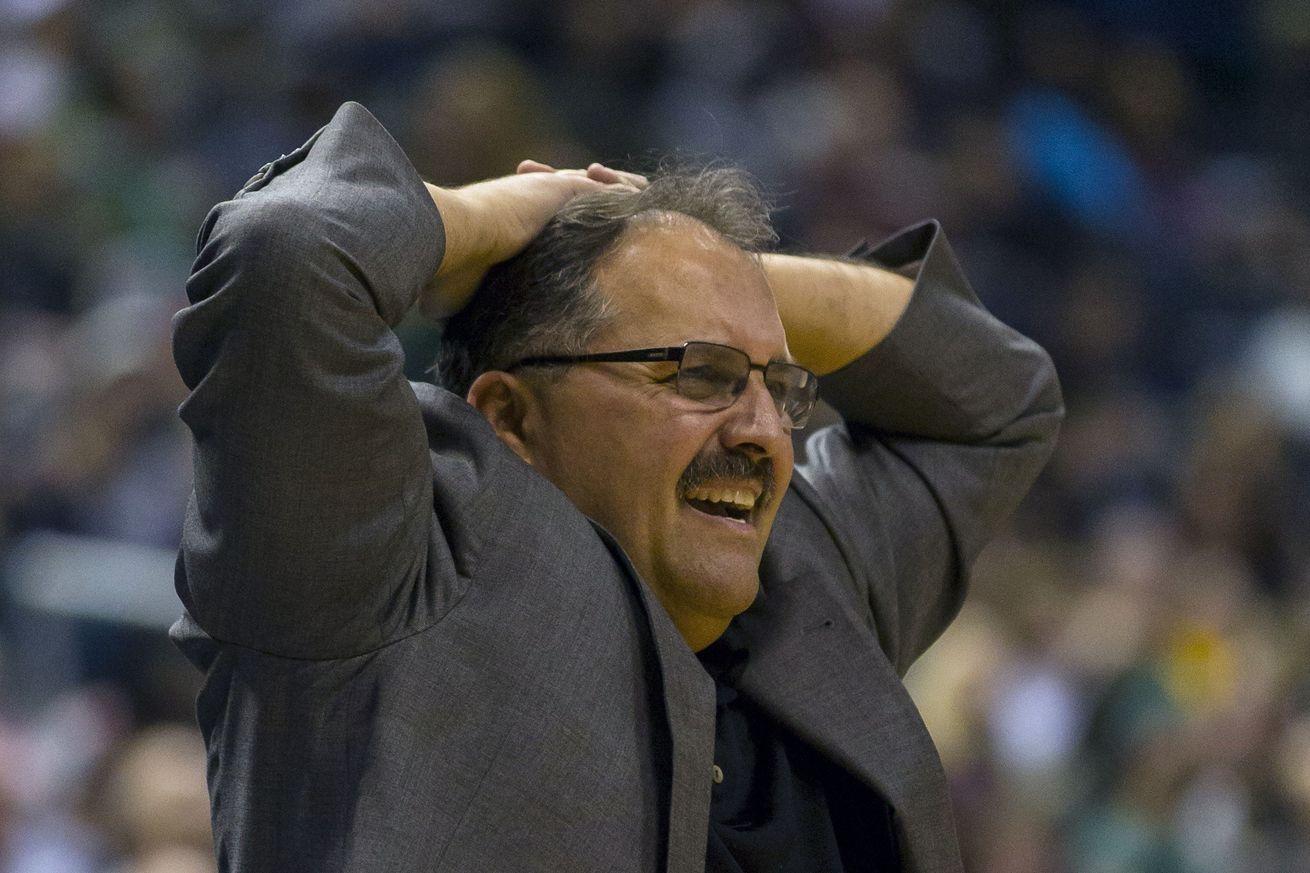 The coaches have spoken and they seem to share a common sentiment towards the shocking firing of David Blatt from the Cleveland Cavaliers organization. Just recently, another one from within their ranks voiced out his concern and disappointment over the situation.

RELATED: David Blatt Firing Was Inevitable From Day One As Per Wojnarowski

“We have no idea why it happened. But there’s no explanation that can include that he didn’t meet expectations, in terms of winning. There’s absolutely no way to even make a flimsy case, let alone a solid one, for that.”

“He went to the NBA Finals, and who knows what would’ve happened had he had Kevin Love and Kyrie Irving? And even without them, that was a damn competitive series. He did a hell of a job. Then he comes back this year, and at the halfway point, despite having injuries, and Kyrie missing most of the time, (Iman) Shumpert missing time, he’s on pace to win 60 games, and he’s on top of the (conference).”

“You can’t even make a flimsy case for the fact that the guy wasn’t meeting expectations. So obviously, there’s something else going on, and that’s what I’m saying – none of us now has any clue, whatsoever, what the expectations for coaches are.”

For all his flaws, David Blatt was the man behind the Cavaliers’ transformation from an offensive machine in the regular season into a defensive dynamo in the playoffs. Yes, LeBron James did generate mind boggling numbers but it’s blasphemous to deny Blatt a huge chunk of credit for Cleveland falling two games short of a championship while being two stars short of a complete lineup.