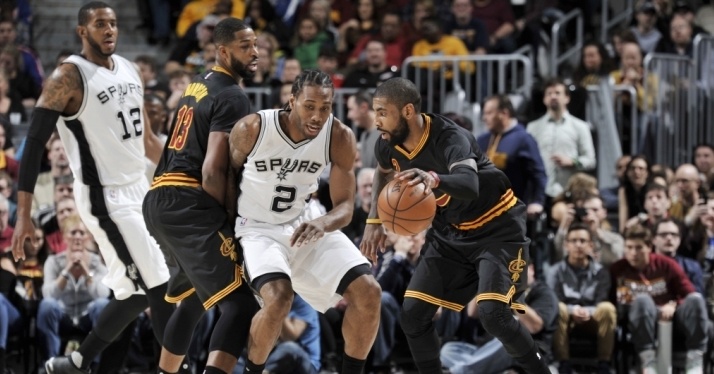 According to Nielson and Deadline.com, the game, which was the season two debut of NBA Saturday Primetime on ABC, was the highest-rated, non-Christmas NBA game of the 2016-17 regular season across ABC and ESPN. The match-up averaged a 2.6 metered market rating. Viewership peaked with a 4.0 rating from 11-11:15 p.m. ET.

In the San Antonio viewer market, “Saturday Primetime” garnered a 13.9 rating, which was the highest rated game this season across all networks.

Also according to Deadline.com, Saturday’s game had a streaming audience of 231,800 unique viewers, 9,146,000 total minutes streamed, and an average minute audience of 59,800 viewers (up 31 percent, 28 percent and 14 percent, respectively, from last year’s season debut). 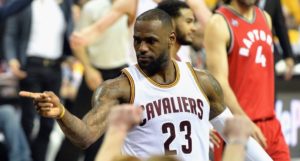