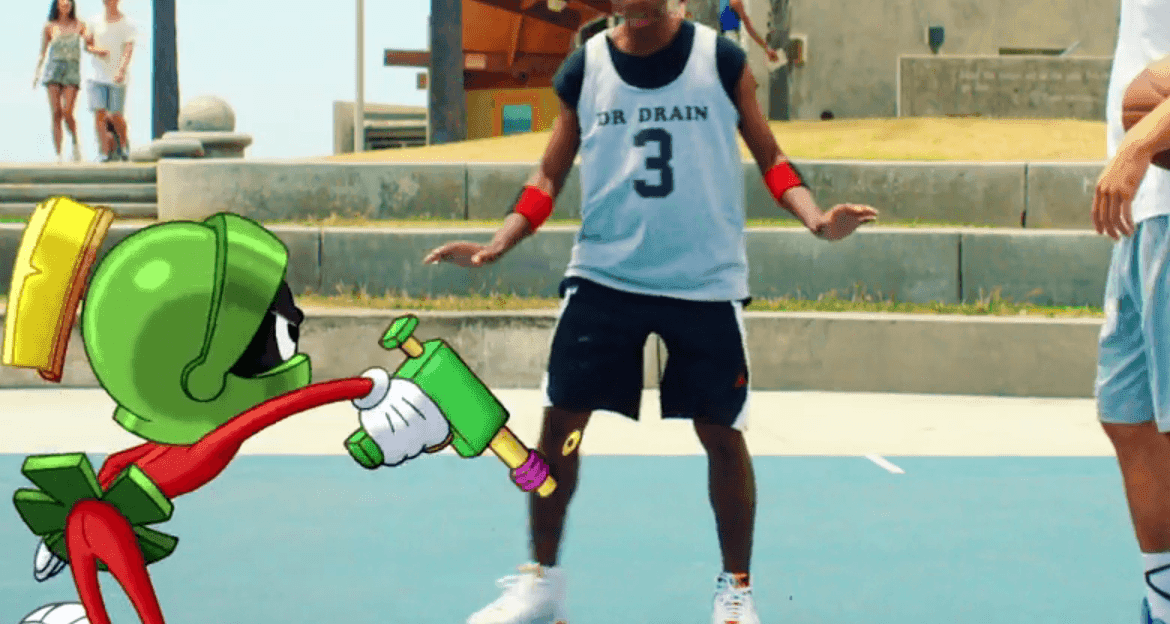 Last week, LeBron James and Warner Bros. announced a partnership between the two. With James joining the creators of the ‘Space Jam’ from 1996 featuring Michael Jordan, it seemed as if the rumors of LeBron starring in ‘Space Jam 2’ were true. That is, until today. It seems as if someone else could be leading the way into a potential ‘Space Jam 2!’

Nike aired their first Jumpman commercial with a few Looney Tunes and…Blake Griffin! That’s right! Griffin starred in the new Jordan commercial, and it wouldn’t be surprising if this was some sort of marketing test to see how fans react to Blake and the Looney Tunes!

RELATED: 5 Superheroes LeBron James Could Be

Although James is still probably going to be the star if a new ‘Space Jam’ movie is made, this could still be a little concerning because Blake actually does a pretty good job in the video. Watch it below and see what you think.