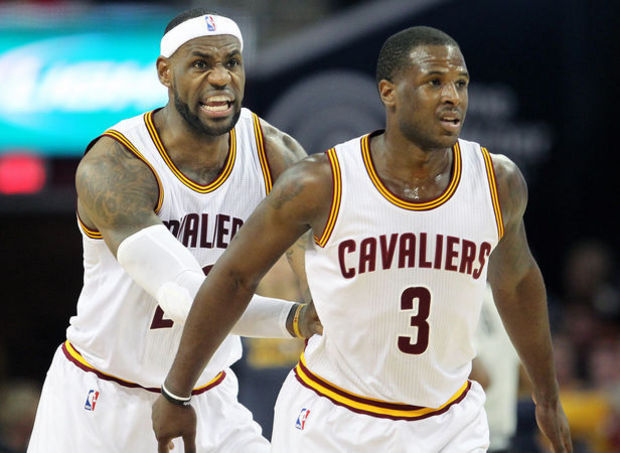 With LeTank James, Irving’s machine gun quickness and Love’s rocket launcher, Dion Waiters was an explosive that never found its place in Cleveland’s army. With all the fire power, the Cavs looked for defense, and they found it via a three-way deal between New York and Oklahoma City. Bringing in Iman Shumpert and J.R. Smith made basketball and economical sense, but was it strictly an executive decision by the Cavaliers franchise? Recent reports suggest other wise:

“Team officials spoke with LeBron James about his willingness to play alongside Smith before executing the deal, sources said.”
-Brian Windhorst and Marc Stein of ESPN

Waiters just never seemed to fit with Coach Blatt’s system, and this trade seems to be mutually beneficial for both the Thunder and the Cavs:

In addition to his reported ‘resistance’ to David Blatt’s disposition of making him a spot-up shooter, Waiters failed to build chemistry with Kyrie Irving both on and off the court.

Regardless, here we are. Smith might be making his debut for the Cavaliers this Wednesday against the Houston Rockets, depending on the trade logistics and physical examination requirements:

Blog: New addition JR Smith could suit up for Cavs vs. Rockets. http://t.co/KxiY3bkZmc 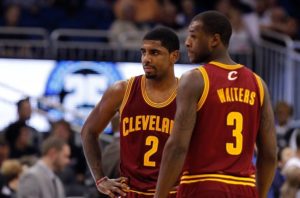