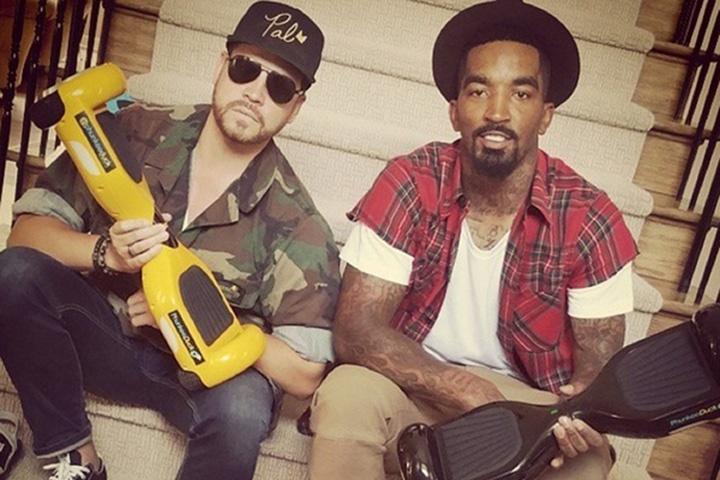 Talk about the J.R. Smith influence. When he decided that extra energy is saved if he rode a hoverboard while going to the locker room, everyone took notice. It was a first in the NBA afterall.

It turned out to be so cool, and risky, that the Cleveland Cavaliers management prohibited the use of hoverboards within the Quicken Loans arena premises. But that’s not going to stop Smith’s influence to still catch some air time.

Cleveland.com’s Joey Morona shared a video on Twitter that was from Saturday Night Live’s “Weekend Update”, where co-anchor Colin Jost took a shot towards a certain member of the Cavaliers.

It’s all fun and done in good spirit, so no one should really put drama into this skit.