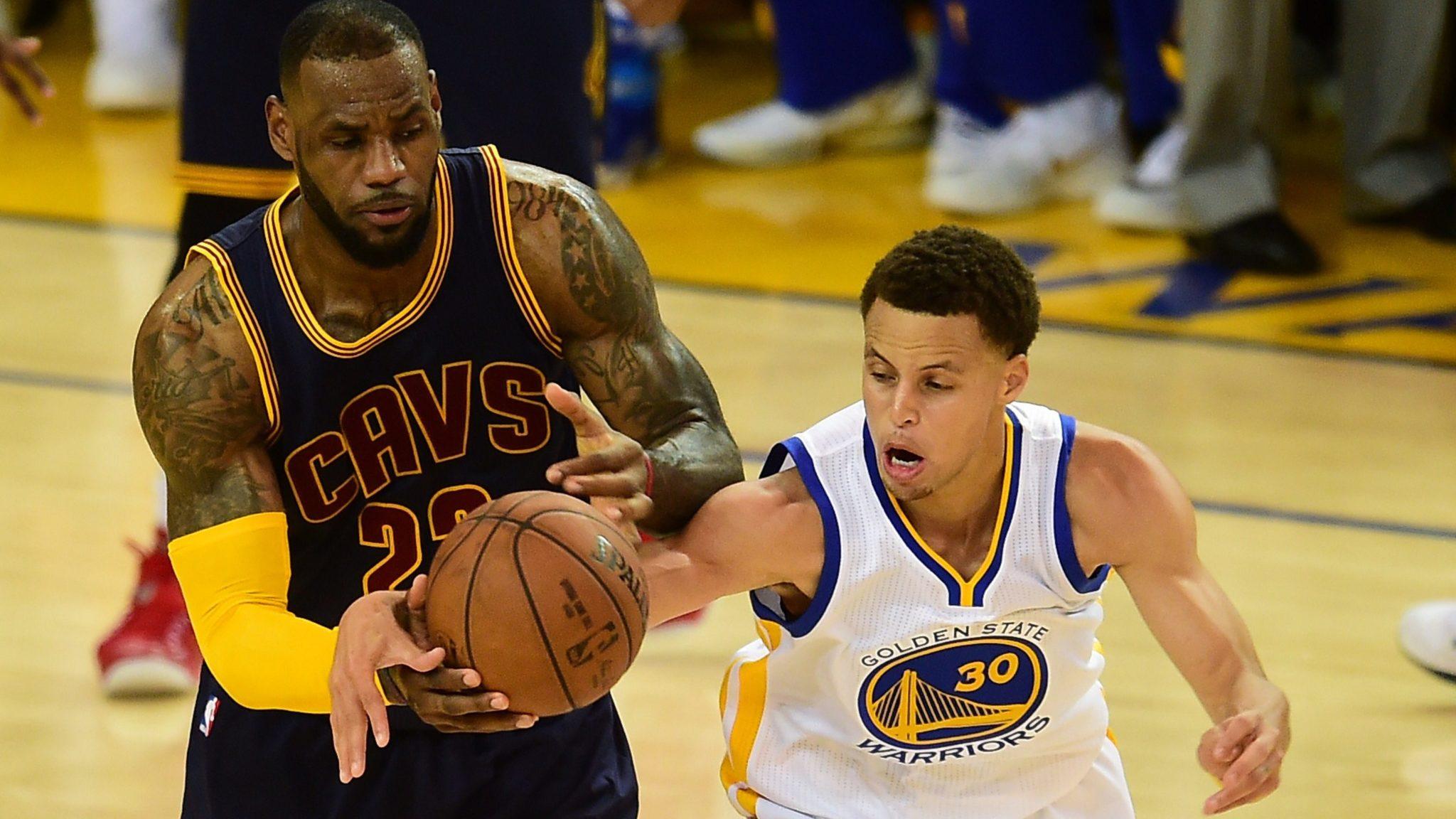 When LeBron James tagged himself as the best player in the world, only a few could argue as, during that time, he was spoiling everyone with one of the best, if not the best, individual efforts in NBA Finals history.

Possibly, someone took offense and that person could very well be reigning Most Valuable Player Stephen Curry. After being crowned NBA champion, Curry set his sights on a mission to outperform himself the following season, and true enough, the output has been staggering thus far.

Simply put, Wardell Stephen Curry II is in the zone.

"This is CRAZY STUFF what he's doing." – @RealSkipBayless#CurryFlexpic.twitter.com/kMVAgEmZlT

The Golden State Warriors remain undefeated after seven games, thanks to Curry’s 32.4 points, 5.4 rebounds, 5.9 assists, 2.4 steals, and 5.1 buckets from long distance while shooting 53.5% from the field. Curry is no stranger to outperforming himself as he has even broken his own league records a number of times already.

Given all these, is he already primed to take the mantle off of LeBron James’ royal bearings? ESPN analyst Stephen A. Smith thinks he’s well on his way.

"Maybe I need to look at @StephenCurry30 in the discussion of best player in the world." – @stephenasmith#CurryFlexpic.twitter.com/cIFuTcHoDL

On the other side of the court is Cleveland Cavaliers’ own LeBron James. The four-time Most Valuable Player is off to a rocky start to the season so far with averages of 24.4 points, 6.6 rebounds, 6.4 assists, and 2.1 steals. Yes, you read it right, although most players would give anything to have this line across their names, these numbers are not up to the standards that James has set for himself over the years.

There is no doubt that Curry is the NBA’s MVP at this stage, but it’s a shame to disregard the fact that James started the season with an ailing back. Add that to the Cleveland Cavaliers thinking long term when it comes to handling his minutes as their goal is to have a relatively fresh lineup come playoff time.

In the Cavs’ past few games, LeBron James has gone back to his high-flying ways which is a tremendous sign that his back is feeling a lot better now. Over the past four games, James has averaged 26.3 points, 6.0 rebounds, 7.8 assists, and 2.5 steals per ballgame. At this stage in his career and with everything that he has accomplished, maybe he’s done winning MVP awards. His focus is probably aimed solely towards bringing a championship to the city of Cleveland.

That is why it’s not enough to call someone the best player in the world based on stats alone. LeBron James transforms a team’s whole culture and dynamics, with pleasing results, in ways no one else can in this generation.

I agree with @stephenasmith. Steph Curry is beginning to challenge LeBron for "Top player on earth" status. I'll stick with LJ – for now

LJ still number 1 because he's the only player that could make any team a playoff team & most a contender. But Steph closing the gap

To be fair, Stephen Curry is on the right track but the question is whether he can sustain this top flight form we’ve gushed about in the Warriors’ first seven games.

It’s a tall order but he appears to be the only one who can challenge LeBron James for the unofficial title of best player in the world.