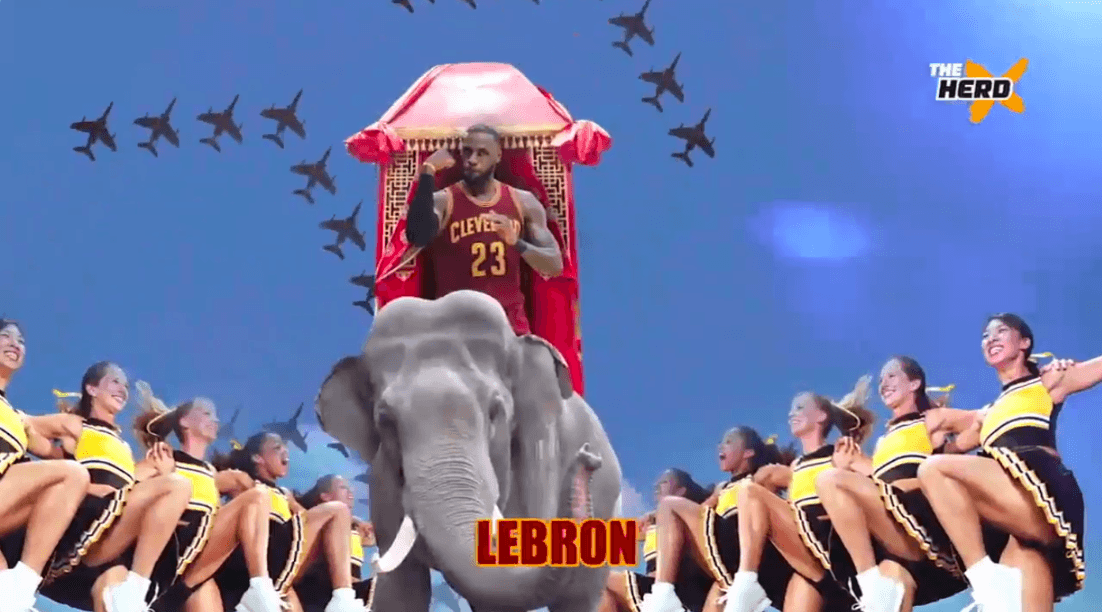 Some songs are more memorable than others, it’s true. However, if you’re a fan of rap and hip-hop music, there is no doubt that you remember Sisqo’s runaway hit: “The Thong Song.”

With the NBA’s MVP race as hot as it’s ever been, Sisqó decided to make a rendition of his famous song in support of LeBron James. While there are no “dumps like a truck” in his newest rendition, there is plenty of love for The King.

Sisqó debuted the song on The Herd earlier today. The four-time Grammy nominee makes a solid case for James, who averaged career-highs in dunks, assists, and rebounds this season (26.4 points, a team-high 8.7 assists, 8.6 rebounds, and 1.2 steals per game).

Be prepared to laugh until your face hurts… 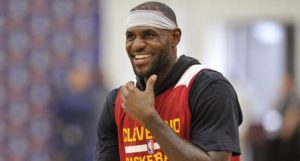