Should the Cavs trade Kevin Love? 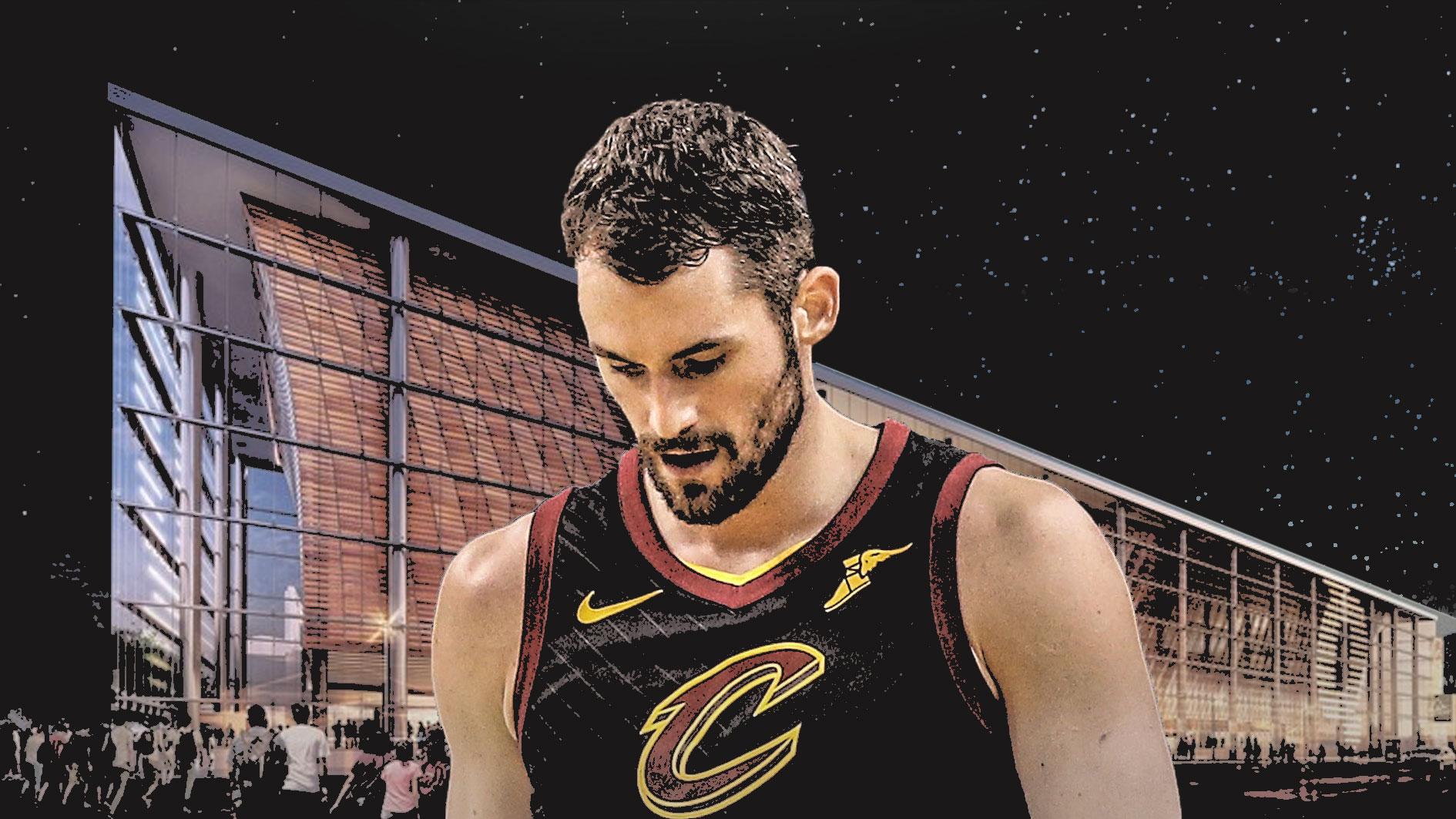 Cleveland Cavaliers power forward Kevin Love should be respected for his outstanding NBA career and revered for the leadership position he’s taken in the mental health community. But he’s not long for Cleveland, and here’s why.

While Love was was signed to a four-year, $120 million extension in order to be the face of the Cavaliers’ franchise, the fact is that he doesn’t fit the team’s identity. Nor, at 30-years-old and — to be blunt — too talented to keep Cleveland from acquiring a top-five pick in the 2019 NBA Draft, a fit for the Cavaliers’ future.

Like the other 30-and-older veterans on the roster, it’s a matter of when — and if not when Love will be traded.

In terms of his on-court fit, Love’s lack of speed and problematic defense is the primary reason why he shouldn’t remain on the roster for too much longer.

Though they’re still working out the kinks offensively, defensively, Cleveland has made major strides in the past few weeks and started to hang their hats on their play on that end. A fair amount of their newfound defensive success can be attributed to a change in their basic defensive scheme, with the Cavaliers no longer switching incessantly on ball screens.

However, their improvement on defense has, in no small part been due to their ability to replace Love at the power forward spot with more athletic options with a knack for making defensive plays. Whether it’s Sam Dekker, Cedi Osman or Larry Nance Jr., these players have enhanced the defensive capabilities of the team’s first unit even if Dekker and Osman have occasionally been undersized.

The Cavaliers are a team whose defense has suffered from a lack of awareness, focus and sometimes size since Love’s injury but their frontcourt players are no longer victimized off-the-dribble because a player simply can’t handle his defensive responsibility. In fact, Dekker has shown a knack for causing turnovers while Nance has started to show his strength as a help defender around the rim.

Of course, Love’s offensive value could never be more apparent than when Dekker, Osman or Nance prove to be a minimal threat from beyond the arc and having Love inside for post-ups is a better idea than having any of his replacements trying to score inside. Lastly, Love’s value on the boards can’t be understated.

However, if there’s the possibility of replacing Love with a slightly less talented, younger and more athletic four-man, that’s a trade that the Cavaliers need to explore.

But for a team wants to emulate the Indiana Pacers, finding their own Thaddeus Young — a player who made Love disappear in last year’s playoffs with his lockdown defensive — isn’t a bad start.

Though there’s uncertainty surrounding what Love’s trade value is, with the Cavaliers reportedly looking for a first-round pick in a trade for Kyle Korver (per Gery Woelfel of Woelfel’s Press Box) there’s no doubt that they’ll expect at least that much in return for Love.

Love should be remembered fondly in Cleveland for both his sacrifice and success but all good things must come to an end sometime. Especially in the right deal.

*All stats gathered from Basketball Reference (2018-19 season only)