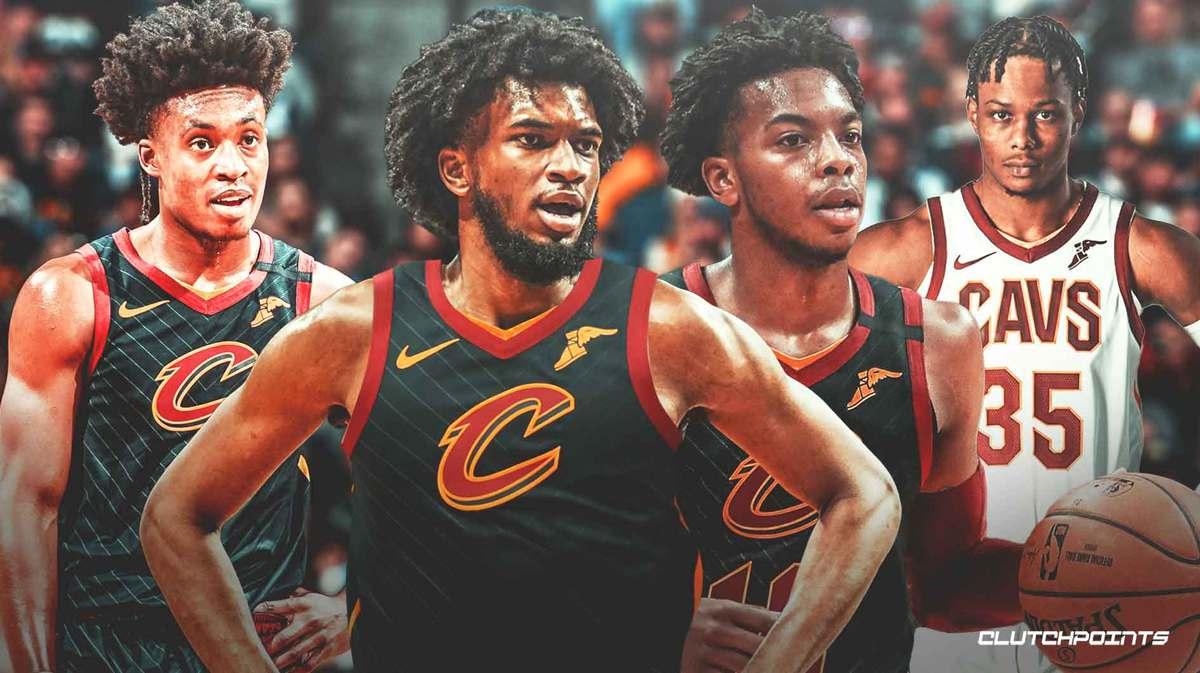 Sacramento Kings big man Marvin Bagley III is mixed up in trade rumors as a result of his father’s social media activity. Bagley Jr. is looking like LaVar Ball turned up to 11, and while some of the history between him and former head coach Frank Joerger is hilarious, the situation is becoming a distraction for the team. If Bagley III is available, would he make sense for the Cavs, both from an on-court and off-court perspective?

Bagley was the third overall pick in 2018, selected over Luka Doncic, a decision the Kings have certainly been regretting for a while now. Bagley had a promising rookie season, averaging 14.9 points and 7.6 rebounds in 25.3 minutes. He started just four of 62 games, with Joerger breaking a promise he had made to start Bagley by the All-Star break, which was not a great way to begin that relationship.

Thumb and foot injuries sidelined him for all but 13 games in 2019-2020, and he’s played in seven contests this season, so he’s really been unable to find a consistent role with Sacramento but won’t turn 22 years old until March. He’s still very young and it’s not like the decision to take him over Doncic was a poor one at the time. He averaged 21.0 points and 11.1 rebounds per game in his lone season at Duke, and entered the NBA at 6-11 235 pounds with a 7-1 wingspan and exceptional athleticism for his size.

The issue is that Bagley hasn’t developed as the team had hoped. Through 82 career games, he’s shooting 49% from the field and 29% from beyond the arc, and isn’t a very good defender. The question is whether this is due to Bagley’s work ethic (which Coach K praised during the draft cycle), his lack of ability, the Kings coaching and development staff, or simply a lack of playing time. The answer is more than likely a combination of those four, which is why he could make sense as a sort of reclamation project. He can’t be called a bust, but he has been disappointing, although, again, he hasn’t played very much.

If Sacramento is willing to move on from their third-year big, the Cavaliers should be very interested, provided there would be no off-court distractions. Given Marvin Bagley’s age, skillset, and natural talent, he could end up being the long-term big man that the Cavs need to pair with their young backcourt.

Cleveland has plenty of confidence in their ability to improve and develop shooting (and for good reason, based on their work over the past few years), and if they were able to unlock Bagley’s three-point shot, even if it’s just two or three attempts per game, that would open up the offense in ways this team hasn’t seen maybe ever. Bagley has the size and quickness to get to the rim against anyone, and his rebounding skills would be useful on both ends of the court. He’d be a devastating pick-and-roll threat with Collin Sexton and Darius Garland, and any floor spacing he could provide would make things easier for the guards to drive.

Defensively, Marvin Bagley has yet to prove himself, but again, relatively small sample size. He’d need to improve by quite a bit in that area, as head coach J.B. Bickerstaff has made defense his top priority, and the results have been positive thus far, even with a bunch of players that no one thought would ever be good defenders. Bagley lacks ideal length for a center and needs to add lower body strength to bang around inside with the league’s better big men, but the potential is certainly there, and he’s still growing.

Any potential deal for Marvin Bagley would likely need to include either Kevin Love or Andre Drummond unless the Kings were willing to swap Bagley for Cedi Osman. Love would give Sacramento a veteran presence and excellent floor spacing to help out its guard triumvirate, and Drummond would create a significant amount of cap space for next offseason. The likely salary dump culprit would be Harrison Barnes, who is in the first season of a four-year $85 million contract. Barnes, a key player in Golden State’s 2016 Finals run, is a decent wing, but far from irreplaceable. Other options would be Cory Joseph and Jabari Parker, although they make far less than Barnes and would need to be combined.

There’s no obvious pathway to a Marvin Bagley III trade for the Cleveland Cavaliers, but there are methods to get a deal done. Assuming his father wouldn’t be a distraction, adding Bagley to the young core is a very good idea and one that could pay off big-time with a year or two of good (and hopefully consistent) coaching.