Should The Cavs’ Non-Participation In Starters Intro Continue? 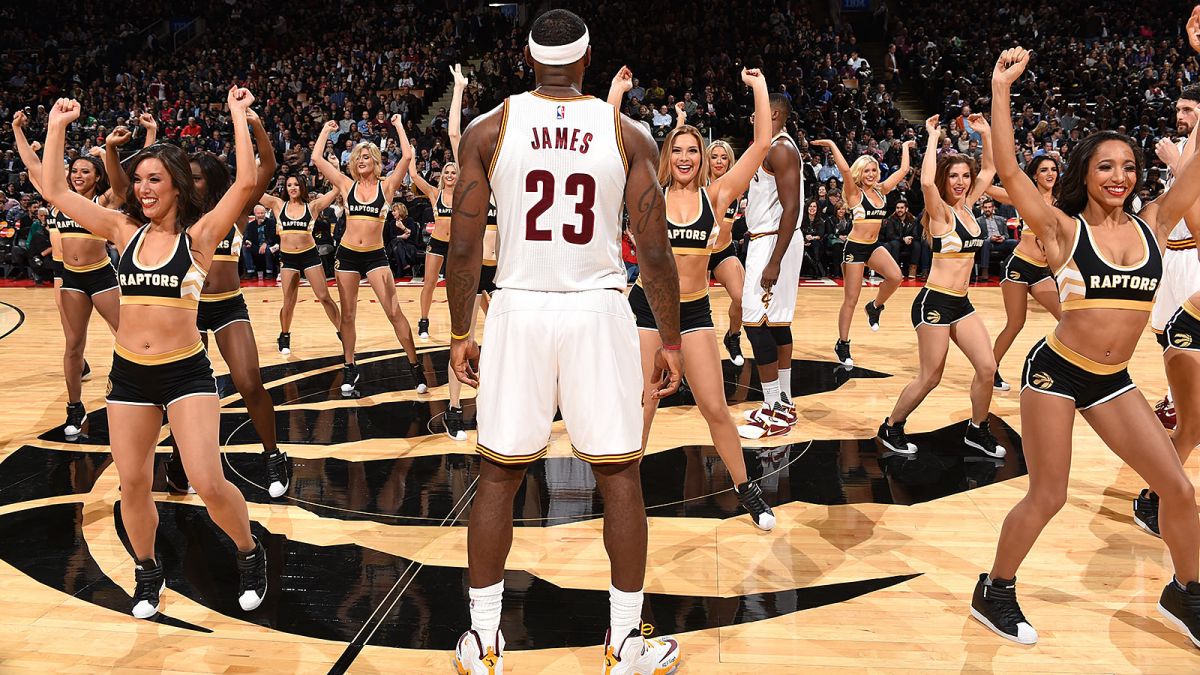 The Cleveland Cavaliers perhaps hold one of the most, if not the most, entertaining pre-game festivities in the league. The electricity around the Quicken Loans Arena reaches higher levels whenever Ahmad Crump, aided by the jaw-dropping theatrics in the arena, calls out each member of the Cavs` starting lineup. However, in the team’s past home games, that tradition has become significantly incomplete. To most people’s dismay, the team has elected to no longer participate in these types of pregame activities whether they’re at home or on the road.

Instead, the starters have been seen huddling with coach David Blatt for final instructions prior to the opening tip. In fact, when they visited the Toronto Raptors, the starters ended up in the middle of the court already even as the home team’s dancers have yet to finish their number. The move was said to be initiated by LeBron James himself. Other than this, minor things such as dressing up to games and, at times, riding hoverboards to the locker room (only affects J.R. Smith though) has become the point of emphasis in the team’s attempt at driving a more business-like approach to games.

The intent is not even worthy of an argument. The players get paid millions of dollars to give quality experience to fans who paid hard-earned cash just to see them play in person. The Cavs wanted to send a message to everyone that they’re all about business this season. With that, I have no problems whatsoever because that’s the exact mentality that we expect from a team that is highly expected to play in June. But this particular method of exuding that approach is extremely rare, so there’s not much result that can support its effectiveness. For at least 48 minutes, a lot of things happen on the basketball court that it’s not easy to point out the main reason why a team lost. We can hand pick several factors and use them to string up a conclusion, but that’s about it. 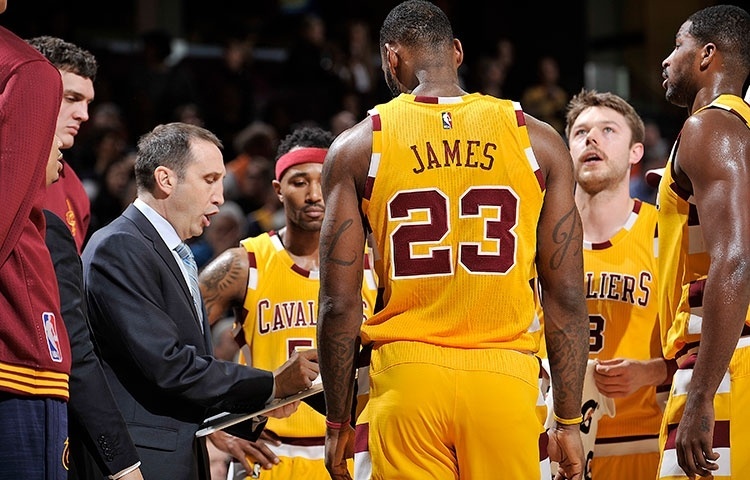 I don’t buy the reasoning that a few bad calls can lose a game for any team because, in the first place, you don’t put yourself in a position to be at the mercy of professional, yet still human, referees. Instead, how a player reacts to these questionable calls could legitimately contribute to his team’s losing cause, and it is affected by their in-game mentality. How does one stay composed in pressure situations? How does one get motivated to turn on that extra gear just to get a loose ball? A lot of factors are present inside and outside the hardwood that needs to be thinly sliced to get to the root cause. But I’m not too sure if passing up on those pregame activities are a big part of it.

Players not only get their motivation on the floor. The fans also play a big part. If they can get the crowd into the game from start to finish, it gives them an extended time of loudness from within their home. Pump up the crowd and the crowd will cheer louder.

Again, the purpose is genuine. But all these non-participation in the pre-game traditionals look more and more like attempts at showmanship (I know, the irony). They mean business, alright, but there are other ways of injecting such mindset in each of the player without sacrificing the fan experience and a great source of energy. Every player in the team can lead by example. Every one can make any teammate accountable. It’s a collective effort and it’s no rocket science.

The fans didn’t pay their tickets to watch them confidently strut their way into the court beneath the lights. They also didn’t pay for their tickets to watch them lose. Yes, the Cavaliers are enjoying a winning record on top of the Eastern Conference, but since these changes were implemented, they haven’t proven to be key contributors to victories. 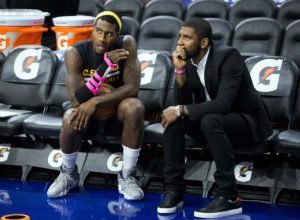