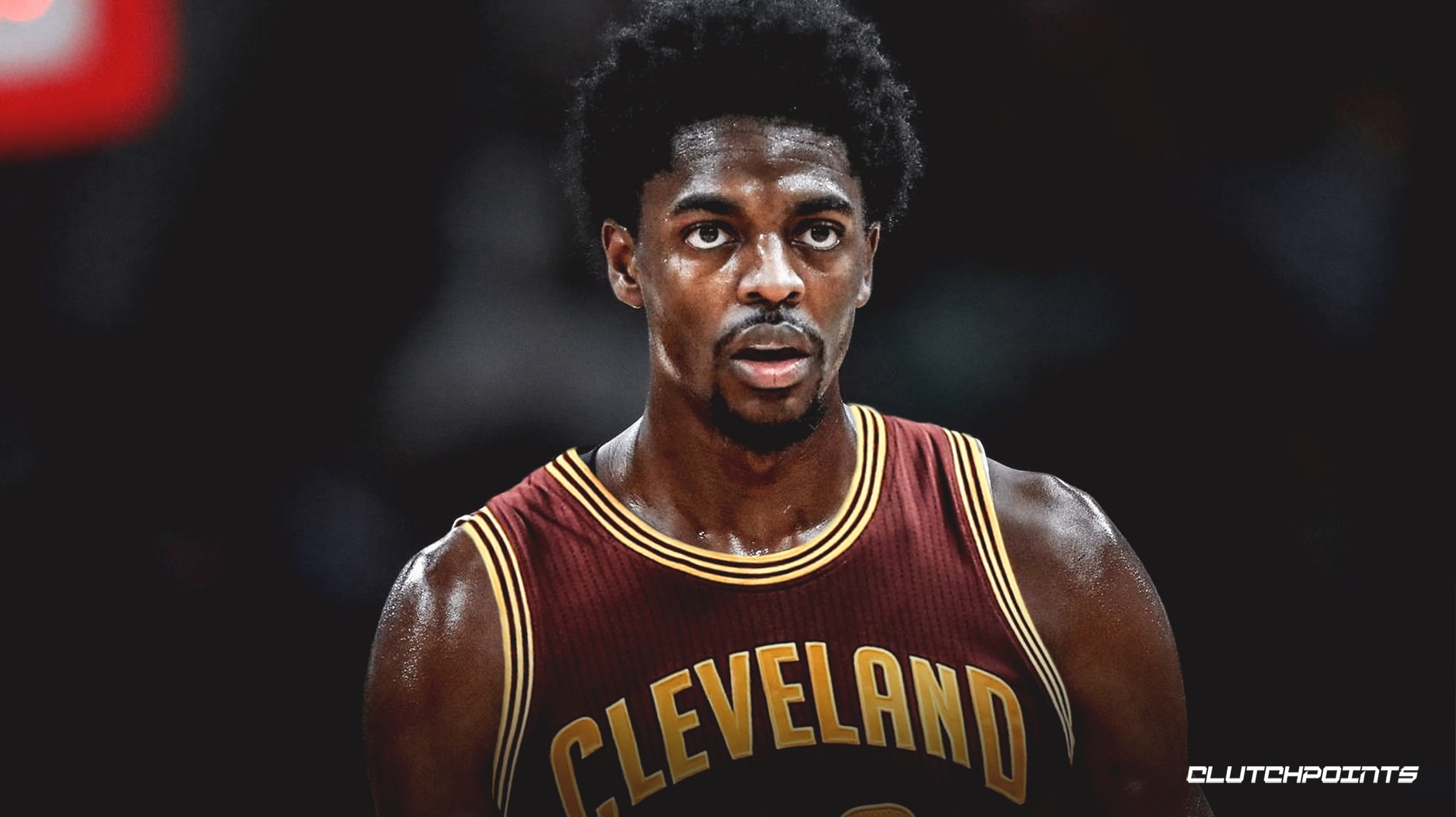 The Cleveland Cavaliers have unsurprisingly been inactive in free agency to this point, but the team is involved in one recent rumor. Cleveland is one of eight teams reported to be interested in veteran guard Justin Holiday. It’s good to see the Cavs exploring the market, but is Holiday the kind of player the team should be targeting?

Undrafted out of Washington, Holiday began his pro career in Belgium for the 2011-2012 season, before breaking into the NBA the following year with, coincidentally, the Cavaliers. He spent nine days with the team before being waived, and had a barely longer stint with the Portland Trailblazers shortly thereafter.

Holiday bounced around the G-League and played in the Summer League for different organizations before latching on with the Golden State Warriors, and was a reserve for their championship team in 2014-2015. Since then, he has played for the Atlanta Hawks, Chicago Bulls, New York Knicks, Chicago again, and most recently, the Memphis Grizzlies. Now 30 years old, Holiday is the definition of a career journeyman. But that doesn’t mean he can’t be a useful player.

But that “somewhere” shouldn’t be Cleveland. Holiday just doesn’t make sense for the Cavaliers. As of now, the Cavs will have six guards on the roster for next season, and that number could increase to seven if David Nwaba is re-signed. Holiday doesn’t offer the team anything it doesn’t already have in a younger player. If Holiday is willing to play on a minimum contract, he could be a solid depth piece, but that isn’t what Cleveland needs right now. Any minutes he would play would be taken away from a player who is more important to the team’s future. Holiday could play a bit of small forward, but why not just play Dylan Windler or Kevin Porter Jr. more?

The last thing the Cavs need is another inefficient guard who doesn’t facilitate the ball well. That is what Holiday would give them. The Cavaliers shouldn’t have any interest him, and really, Holiday should have no interest in signing with Cleveland. A very small role on one of the worst teams in the league for a minimum salary? That doesn’t sound like a very enticing job offer.

It’s not like there are many free agents still available who are better than Holiday, but the Cavs don’t have to fill their roster with new players anyway. They have three open slots at the moment, and it makes a lot of sense to fill them with Nwaba and Marquese Chriss, two of Cleveland’s three free agents this offseason. The 15th and final spot could be filled by Nik Stauskas, who John Beilein coached at Michigan, or a standout from the Cavaliers’ Summer League Squad.

Any of those options would be younger, cheaper, and have more long-term potential than Holiday. He is not a bad player, but the fit with Cleveland just isn’t there.