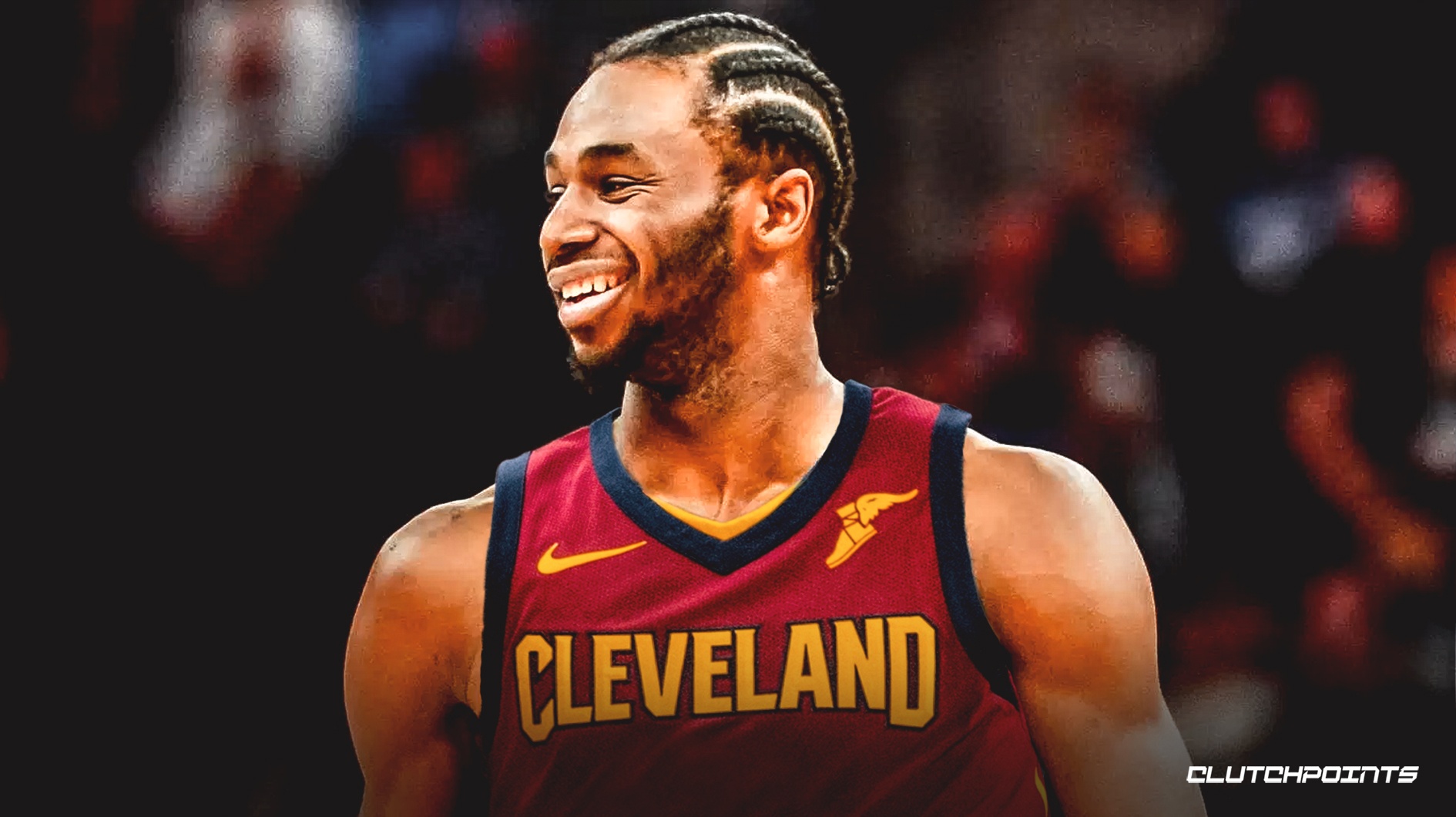 June 26th marks five years since the Cleveland Cavaliers selected Andrew Wiggins first overall in the 2014 NBA Draft. Maybe it’s time to celebrate the anniversary by bringing the guy back to Cleveland to actually play for the franchise.

Time really does fly when you’re having fun, but the Minnesota Timberwolves aren’t. They own the 11th overall pick in this year’s draft after a very disappointing 36-46 finish. Even after getting a pretty nice haul for Jimmy Butler, the Timberwolves’ roster is fairly weak, and they don’t have much room to improve, as they are already $18 million over the salary cap.

Even with the contracts of Taj Gibson, Jeryd Bayless, and others coming off the books, the team will still be about $1.8 million over the cap. If nothing is done, they will remain in purgatory for the duration of Karl-Anthony Towns’ contract, if he doesn’t demand a trade before then. Minnesota must look to part with Wiggins, the Cavs present the perfect landing spot.

Despite great talent like Towns, the Timberwolves have made the playoffs just once since 2003-2004, and that was with Jimmy Butler in 2017-2018. Butler grew annoyed with the team, calling Towns and Wiggins “soft”, and demanding a trade. Originally, the hope was that Wiggins and Towns, back-to-back first overall picks, would develop into an elite duo that would lead Minnesota back to prominence. While Towns has become an All-NBA player, Wiggins is now a net negative for the Wolves.

Over his five seasons in the league, he has shown the ability to score at a high level. But he doesn’t do much of anything else. Andrew Wiggins can get to the basket and finish with the best of them, but he isn’t a great shooter, has an extremely poor shot selection, rarely assists his teammates, and doesn’t play defense. And despite all this, the T-Wolves signed him to a max contract prior to last season, a move they are now seriously regretting.

Wiggins’ contract is a chain around the team’s neck, preventing them from building a contender around Towns. Minnesota’s window to be bad enough to secure a top draft pick has passed, so their best bet is to add talent through free agency, but they can’t do that because of Wiggins. They need to find a way to move him and clear cap space, and they need to do it quickly.

Fortunately for the Timberwolves, the team that drafted Wiggins is a great place to send him. The Cavs aren’t swimming in cap space, but they do have quite a few contracts that expire after this season and next. Here’s a look at non-essential players, their salaries, and when they’ll be free agents.

It’s entirely possible that all five of these players are on different teams by the February trade deadline. Salary cap space is at a premium in today’s NBA, and by taking on some bad contracts, Cleveland could end up with quite a few good draft assets, just like the ones they acquired by trading Rodney Hood and Alec Burks.

The Cavs obviously wouldn’t be making this trade in order to add Wiggins to their team, but he could be useful. He could start at shooting guard or small forward, depending on who the Cavaliers end up drafting. His scoring ability would be welcome, and perhaps there’s a chance that new head coach John Beilein would be able to unlock Wiggins’ vast potential.

But the real prize would be draft picks. In order to make the deal worthwhile for Cleveland (they would be taking on four years and $122 million worth of salary), the Timberwolves will need to part with some high draft picks. Pick 11 this year would be a solid starting point. The Cavs should also ask for Minnesota’s unprotected first in 2021, as well as second-rounder or two. And depending on how desperate the Wolves are, the Cavaliers may even be able to squeeze out Josh Okogie or Keita Bates-Diop. Something like this would be fair.

Minnesota gets instant cap relief by cutting Smith as soon as the trade is finalized, and the rest will come after the season. The real benefits will start to be felt later on, when the team isn’t paying Wiggins nearly $34 million in 2022-2023. That money can instead be spent on an All-Star to pair with Towns.

For Cleveland, this trade would add a Thor-in-Infinity-War-level of voltage to this rebuild. Wiggins isn’t the prize, but he’d be an upgrade in the backcourt. Pick 11 could be used on a number of different prospects, such as defensive anchor Jaxson Hayes, or offensive dynamo Kevin Porter Jr. The 2021 first would most likely be an early 20’s selection, but there’s always the chance that Minnesota hasn’t found Towns’ partner-in-crime yet, and it becomes another lottery selection.

This trade is only possible because of the young talent that the Cavs don’t have yet. The only young players that the team must extend at some point are Cedi Osman and Collin Sexton. Osman will be a restricted free agent after next season, and Sexton after 2021-2022.

This means that Sexton will either play on the $8.6 million qualifying offer in 2022-2023, or he will have been extended by then (assuming he continues to develop and establishes himself as a core player). The final year of Wiggins’ contract happens to be 2022-2023. Wiggins will be off the books before the Cavs actually need cap space, and it won’t cost them anything to roster him in the meantime.

Of course, this entire strategy hinges on Dan Gilbert being willing to pay the luxury tax. He had no problem doing that for an NBA Finals contender, but perhaps he feels differently about going above and beyond for a team that will presumably struggle to make the playoffs. However, if general manager Koby Altman can drive home the impact that two extra first-round picks would have, perhaps Gilbert could be persuaded to open up his checkbook.

During his final season, Andrew Wiggins will be making nearly $34 million. It’s unlikely that the Cavs would want to keep him beyond then, so a $34 million expiring contract attached to a good scorer could net the team even more assets down the line. 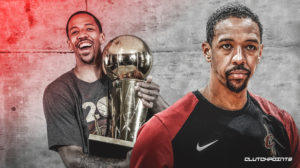