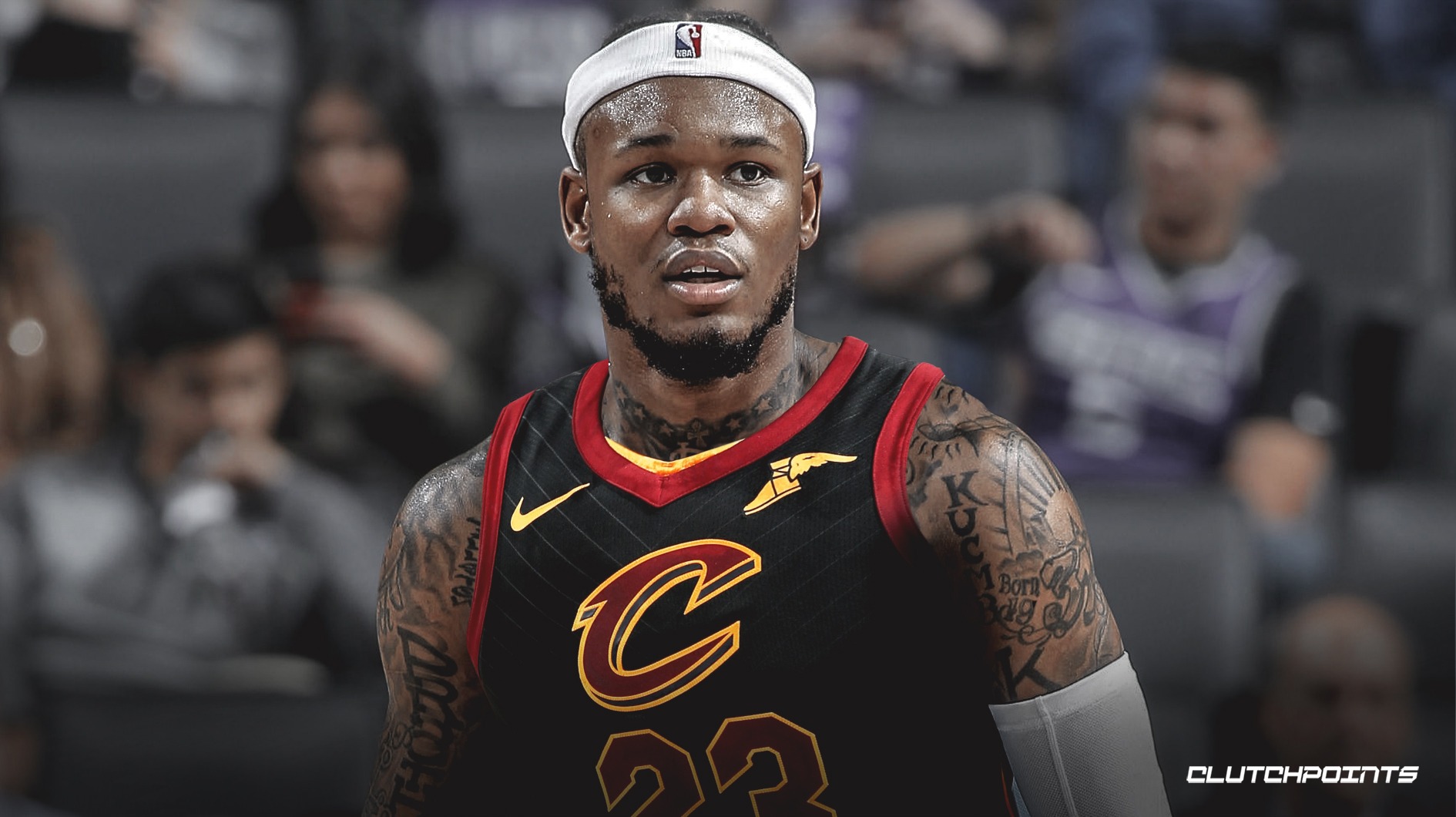 Without including two-way players, the Cleveland Cavaliers have 13 players under contract for next season. This leaves two roster spots open, and while the team hasn’t been active in free agency to this point, there have been a few rumors involving Cleveland.

The Cavs were previously thought to be looking into guard Justin Holiday, who ended up signing a one-year $4.8 million contract with the Indiana Pacers. Still needing to add at least one player to reach the roster minimum, the Cavaliers are reportedly interested in guard Ben McLemore, who has played five years with the Sacramento Kings and one with the Memphis Grizzlies. In fact, the Cavs were rumored to have interest in McLemore when he was waived in February. Is he the type of player Cleveland should be trying to add, or should they look elsewhere?

Ben McLemore was selected seventh overall in 2013 by the Sacramento Kings. He had averaged 15.9 points per game at Kansas, and his 6’5″ 200lbs frame along with good athleticism and quickness made him a top prospect. He got off to a decent start, playing all 82 games during his rookie season and starting 55 of them. He averaged 8.8 points, 2.9 rebounds, an 1.0 assists per game, while shooting 38% from the field and 32% from beyond the arc.

He showed improvement the following season, improving his averages to 12.1 points, 2.9 rebounds, and 1.7 assists on 44% shooting from the field and 36% from three-point range. Things were looking up for the young guard.

But in 2015-2016, that progression slowed to a halt. His minutes per game plummeted from 32.6 to 21.2, despite the Kings picking up his fourth-year option. The team just never had a consistent vision for McLemore, and that severely stunted his growth as a player. He played even less the following season, and decided to get a fresh start with Memphis in 2017-2018. A foot injury forced him to miss significant time, and when he was on the court, he was the exact same player whose playing time was eaten away at in Sacramento.

In the offseason, McLemore was traded back to the Kings, who waived him in February after he played in 19 games.

Ben McLemore has always been a talented player, but he hasn’t been able to put it all together and improve the way he should have. Having turned 26 in February, he isn’t old, but perhaps he’s already reached his ceiling in the NBA. He could be a late bloomer, but the list of players who fall into that category is short.

It’s possible that new head coach John Beilein could get the best out of him, but that would mean giving McLemore significant playing time, and the Cavaliers already have enough guards who need to see the floor.

Is McLemore a good fit for Cleveland? Well, not really. He doesn’t really do much of anything besides shoot, and he’s not great at that. He doesn’t play defense or create for others, which is a major issue. He did shoot 42% on 2.2 attempts from deep in 2018-2019, but he’s a career 35% three-point shooter. Those Ray Allen comparisons coming out of college don’t look very good now.

With Collin Sexton, Kevin Porter Jr., Darius Garland, Jordan Clarkson, Brandon Knight, and Matthew Dellavedova on the roster, there just isn’t any room for McLemore. Now, Clarkson, Knight, and Delly are on expiring contracts and could be traded at the trade deadline, which would free up some playing time for McLemore. But would he be willing to wait that long?

For a minimum contract, there are worse players that Cleveland could add. But if it’s going to at all restrict their ability to make deals at the deadline, the Cavs should pass on Ben McLemore. JUST IN: 3 questions remaining for the Cavaliers after free agency
Related TopicsBen McLemoreCavs