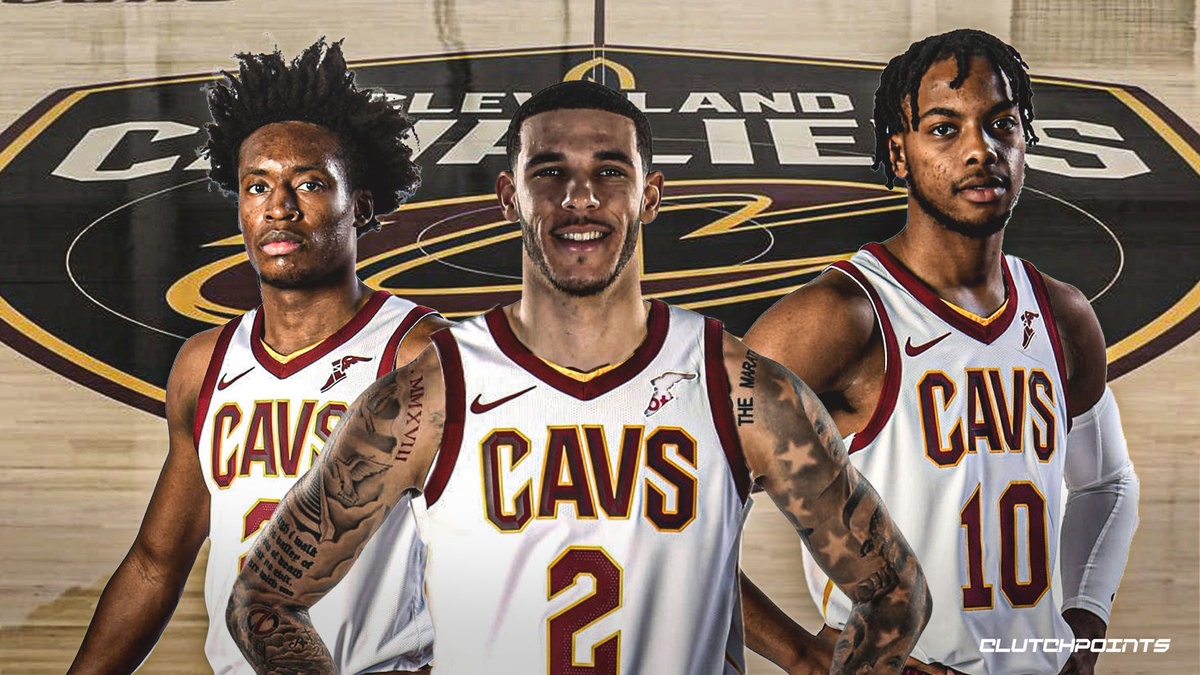 The NBA trade deadline is just hours away, and while the rumor mill surrounding both Andre Drummond and JaVale McGee is heating up, the New Orleans Pelicans have reportedly put point guard Lonzo Ball on the trade block, with some strings attached. If he’s truly available, should the Cleveland Cavaliers make a move for the oldest Ball brother?

Ball came into the NBA to much fanfare, selected second overall by the Los Angeles Lakers in 2017. He was involved in the Anthony Davis trade and has spent the past season-and-a-half in New Orleans. Ball is not a great player, but he’s a very good all-around one, with plenty of room to improve at 23 years old. His biggest weakness coming into the league was his shooting, and while his .425 field goal percentage this season isn’t impressive, he has made significant strides with his three-point shooting, especially off the ball. He’s hitting triples at an impressive .385 clip this season and is attempting a career-high 7.8 per game. That ability would be quite welcome in the Cavs offense, which has some good three-point shooters but lacks volume from behind the arc.

The defense was Cleveland’s calling card early in the season, as they ranked at or near the top in defensive rating for quite a while. They’ve since plummeted all the way to 24th, and Ball would help in a huge way. His 6-6 frame would provide the size that the Cavaliers entirely lack in the backcourt, and he is one of the league’s better defensive point guards.

He is, of course, an excellent passer, though his 4.2 assists and 8.6 potential assists are down from his career averages. He ranks 33rd among point guards in usage rate at 20.6%, so that is certainly a major contributing factor.

Lonzo Ball has a new career-high 16 DIMES on the night!

Ball is not a franchise player, but he can be an excellent complementary piece. If Collin Sexton ends up being that franchise cornerstone, or the Cavs find him in this year’s draft, Ball would be an excellent guy to have around to facilitate and play off of the star.

Speaking of Sexton, Ball’s fit in Cleveland is an odd one. J.B. Bickerstaff does run quite a few three-guard sets, but that likely cannot be a massive part of the gameplan. Darius Garland and Sexton have improved defensively in 2020-2021, but they are still on the low end at their positions; having both backcourt members under 6-2 is asking for opponents to score points.

In these hypothetical lineups with all three guards, Ball would likely play the role of the wing on defense, where he has the size to at least hold up at a decent rate. Offensively, things get a bit more interesting, given that there is only one ball (pun not intended) to share among the three guards, but it never hurts to have another good passer, and as good as Garland is at passing, Ball would be the team’s best distributor by a pretty significant margin.

So how would the Cavs land Ball? By doing what they’ve been doing since 2018; taking on expensive long-term money in exchange for draft capital and young players. The Pelicans have two veterans they reportedly would like to move on from and are willing to part with Ball to do it; guard Eric Bledsoe and center Steven Adams. Both are still good players, but they are both quite expensive.

Bledsoe carries a $16.9 million cap hit this season and $18.1 million next. He also has a pseudo-team option in 2022-2023 but can be cut for $3.9 million in dead money, which is almost certainly what his team will end up doing, rather than pay him $19.4 million. Adams makes $27.5 million this season and is technically in the final year of his deal, but he signed a two-year $35 million extension as well. Those cap hits are much more manageable, but also last a year longer than Bledsoe’s. Both players can help a team right now and will be very attractive to contenders in the final years of their deals, which will play into a potential trade partner’s interest.

There is also the matter of Ball’s contract. He will be a restricted free agent following the season, and reportedly wants $20 million per year on his next deal, which really is not all that bad. With Bird rights, the Cavs can quite easily afford to extend Ball, Jarrett Allen, and Sexton. Cleveland is presumably still not a preferred destination for big-time free agents, so it’s not like having a bunch of cap space is all that useful to this team. The question is whether acquiring Ball would mean moving on from Darius Garland, because Garland’s ceiling is significantly higher, and he’s just recently played his 82nd career game. The Cavs absolutely need to be bringing in as much elite young talent as possible, but at a certain point, there are too many cooks in the kitchen. Would adding Ball bring the team to that point? Perhaps not, but it’s something to consider.

So, should the Cavs trade for Lonzo Ball? Probably not, but it would sure be entertaining. 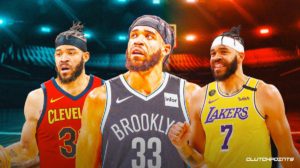