Should Cavs Fans Buy Into The Norris Cole Hype? 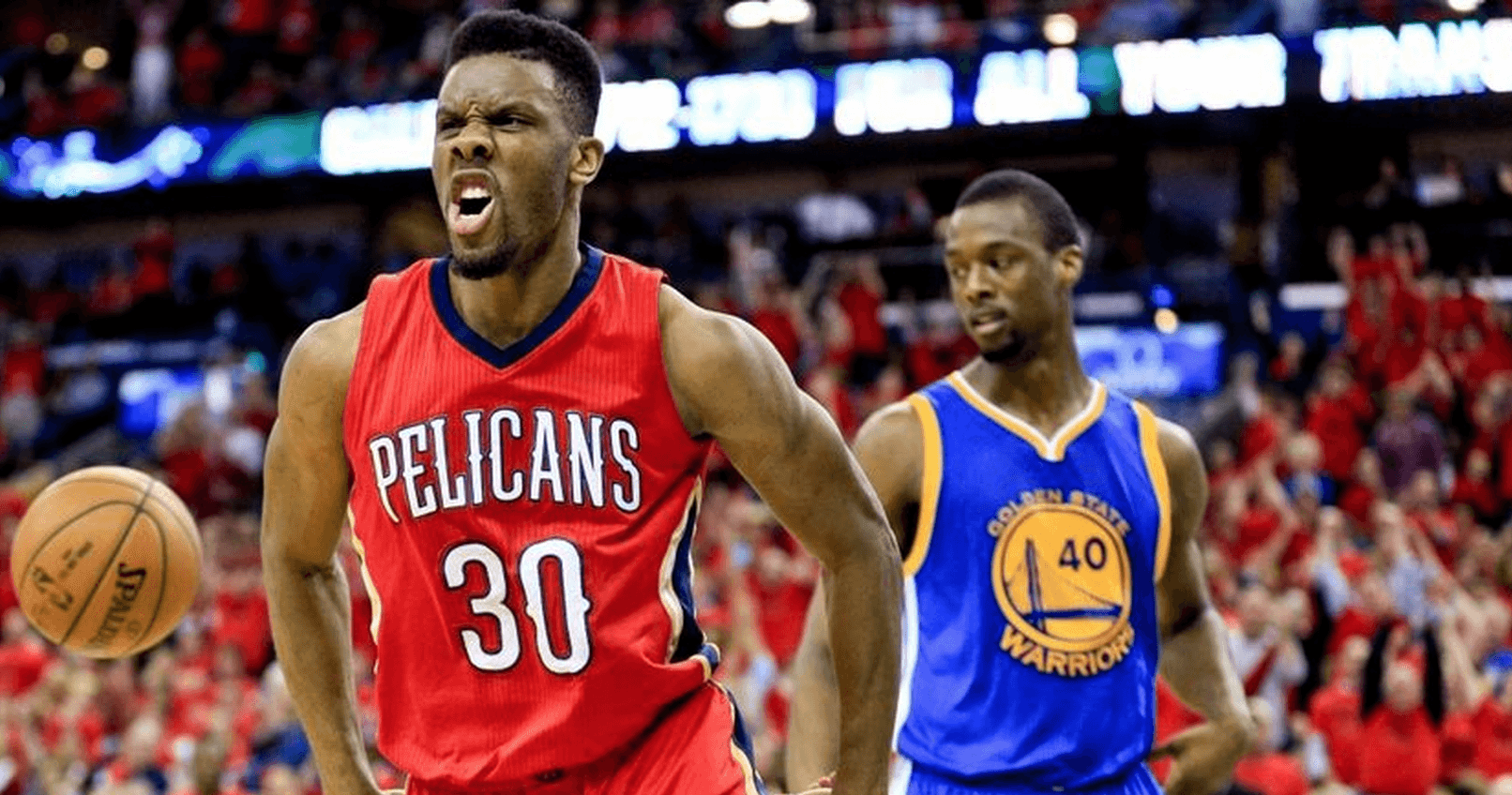 What hurts most about falling short after coming so far in sports is how deep the fallen end up. Kevin Love’s recovery from his shoulder injury still feels dislocated and Kyrie Irving’s knee fracture in Game 1 of Cleveland’s fairytale Finals run still stings months later. Consequently, the front office’s job was far from finished this offseason.

Cavs GM David Griffin’s summer to-do list dealt with these two lingering issues, for which he has given solutions. With hundreds of millions invested in keeping old faces and signing new ones, the Cavs are still “All in!” as the franchise looks to avenge a disappointing finale. Aside from closing out a deal with Tristan Thompson, Cleveland’s summer winds down with many fans eager to witness the profits. Unfortunately, it’s not so easy.

If championship teams in the NBA can teach the Cavaliers anything, it’s that if you’re not constantly improving, you’re falling behind. Furthermore, Griffin knew that a Mo-Delly tandem wouldn’t suffice in Irving’s absence. Mo Williams fell short with the King before 2010, and Matthew Dellavedova simply couldn’t match Stephen Curry in 2015. With Kevin Love in recovery mode and a highly improved Eastern Conference, the Cavaliers might not be afforded the luxury of a 19-20 start. These valid concerns of Cleveland’s questionable backcourt have created a series of point guard alternatives. Most recently, Pelicans’ free agent Norris Cole has made noise given his potential and championship history with LeBron. The rumors gained traction when Cleveland Fox Sports’ Sam Amico reported both franchises as open-minded:

“Pelicans guard Norris Cole trained with LeBron James earlier this month in Miami, per the New Orleans Times-Picayune. Cole, a restricted free agent, remains unsigned with two weeks remaining before training camp. The sides are said to not be close.”

Ok. A fairly attractive option given the Cavs’ current situation; but any deal between the Pelicans and Cavaliers is highly unlikely if third parties entertain Norris Cole. Ultimately, Cole is a restricted free agent with the Pelicans, and given the Cavs’ big three-driven salary cap limitations, it would be very unlikely that Cleveland offers anything that New Orleans can’t match. Any other team heavily interested with more flexibility, say the consistently reported Philadelphia 76ers, can raise Cole’s marginal cost above the Cavs’ willingness to pay.

Irving’s recovery and the Cavs’ proven confidence in their postseason push could bury these rumors. In addition, the Pelicans reportedly prefer Norris Cole over Jrue Holiday are working out other options such as Corey Webster from New Zealand (New Orleans Times-Picayune). Not to mention their recent partially guaranteed deal with undrafted guard Sean Kilpatrick. Despite unfavorable odds, there are still indisputable networks between Norris Cole, LeBron James and Cleveland: 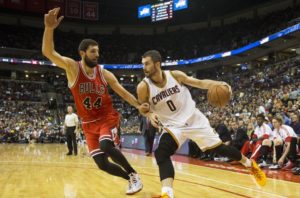