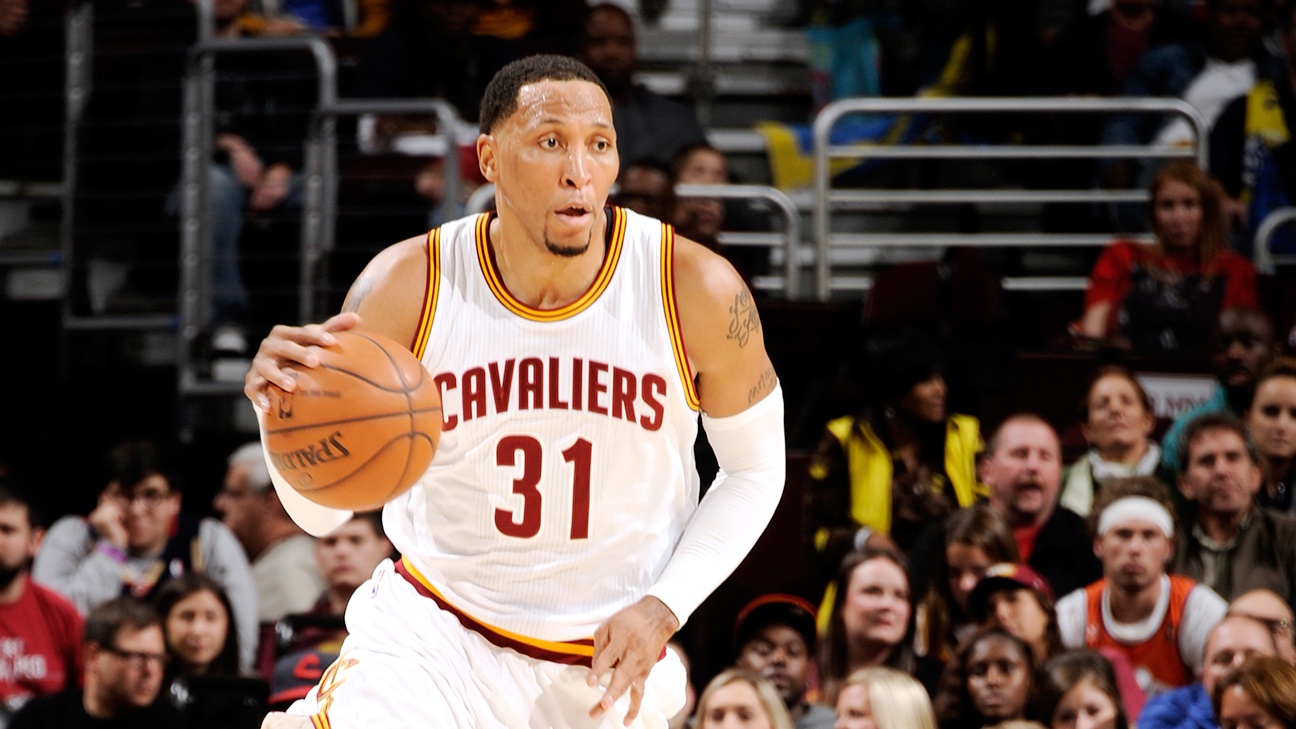 Shawn Marion returned to practice today for the first time in over two weeks. He hasn’t played in a game since the road matchup with the Chicago Bulls prior to the All-Star break, but he was officially diagnosed with a strained left hip on February 22.

“Shawn is out on the court, which is a good sign,” said Cavs coach David Blatt. “He’s still not ready. He’s definitely coming along in the process well.”

Although his role has somewhat dwindled with the Cavaliers this season after the acquisitions of J.R. Smith and Iman Shumpert, Marion is still valuable for the Cavs as a defender and a guy who can give LeBron some rest down the stretch.

“His role is to be determined,” Blatt said when asked about where Marion would fit in the rotation. “That’s the best way to put it. The rotation has been good and the team has been playing well. We’re anxious to get him back.”

After 16 seasons in the NBA, Marion has expressed his desire to retire at season’s end, and he hopes it will be with another championship ring to add to his resume. 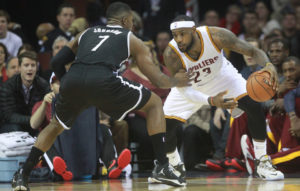