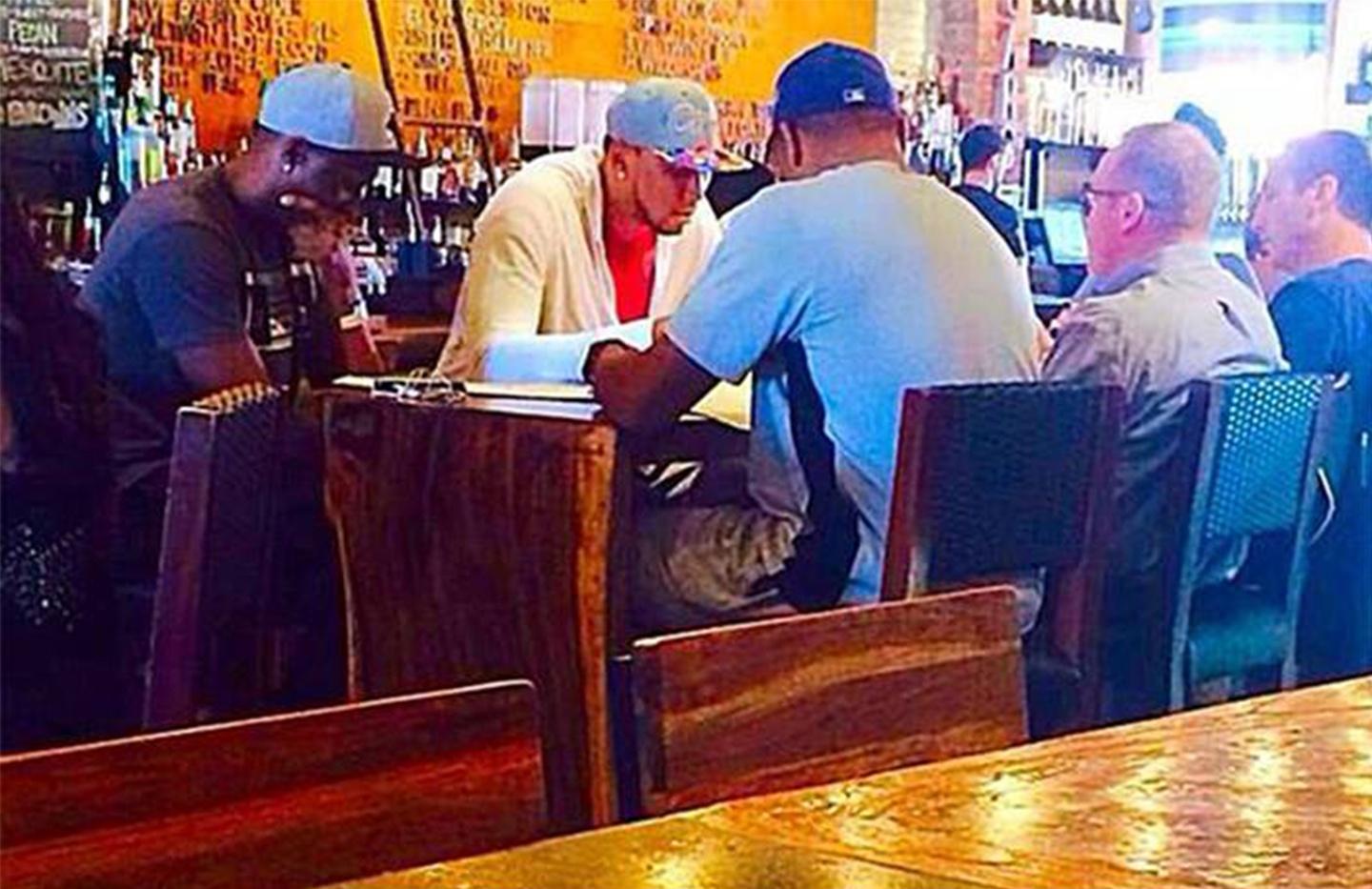 The activity surrounding Shawn Marion’s free agency has been very quiet this offseason. Marion released a statement on July 30th stating “I’m just chilling. I ain’t talked to anybody. I ain’t got nothing going on right now.” Well as of today it looks like Marion is no longer chilling.

It was reported today that veteran free agent, Shawn Marion, was in Cleveland on a recruiting visit. However, the Cleveland Cavaliers would only be able to sign Marion to the veteran’s minimum salary this season. Marion could most likely get more money from another team but reports are saying he is willing to take less to play with LeBron James and the revamped Cavs. Due to the relationship of Cavaliers General Manager David Griffin and Shawn Marion back from their Phoenix Suns days, this deal could happen quickly. There are other teams that most likely will be targeting Marion too, including the Indiana Pacers. The Pacers lost superstar Paul George this weekend to an unfortunate accident, which leaves Indiana with a void in their roster. Purely from a talent standpoint, the Cavs will still have the edge over any team, including Indiana, due to athletic prowess of LeBron James.

{adinserter 2} Marion would give the Cavaliers more depth and experience to a core unit that is a front runner to add Kevin Love later this month, if they can complete their much anticipated trade with Minnesota. Marion has transformed himself into a top notch veteran role player over the past few seasons. The 36-year old veteran averaged 10.4 points per game and shot 48% from the field while playing 31 minutes per game with the Mavericks last season. The Matrix also had his 3rd best season in his career for 3-point shooting, knocking down 35.8 percent of his shots from downtown. There were deficiencies in the Cavaliers defense last season that he could also help out with. Dallas has used Marion over the last few seasons to guard players at almost any position. His defensive expertise in Dallas’ 2011 championship run was vital to their success in the playoffs.

The latest Cavs offseason rumors seem to be increasing daily. We are still waiting to hear if Ray Allen, a huge free agent target, will be returning to the league this upcoming season. The Kevin Love trade is on ice until later this month and talks have been going on for weeks. The Marion deal on the other hand should be a different story. This should not be dragged out like these other rumors. Marion and the Cavaliers seem to be a perfect pairing, each giving the other an exact complement of what they are looking for. Look for this deal to be complete within the next few days. 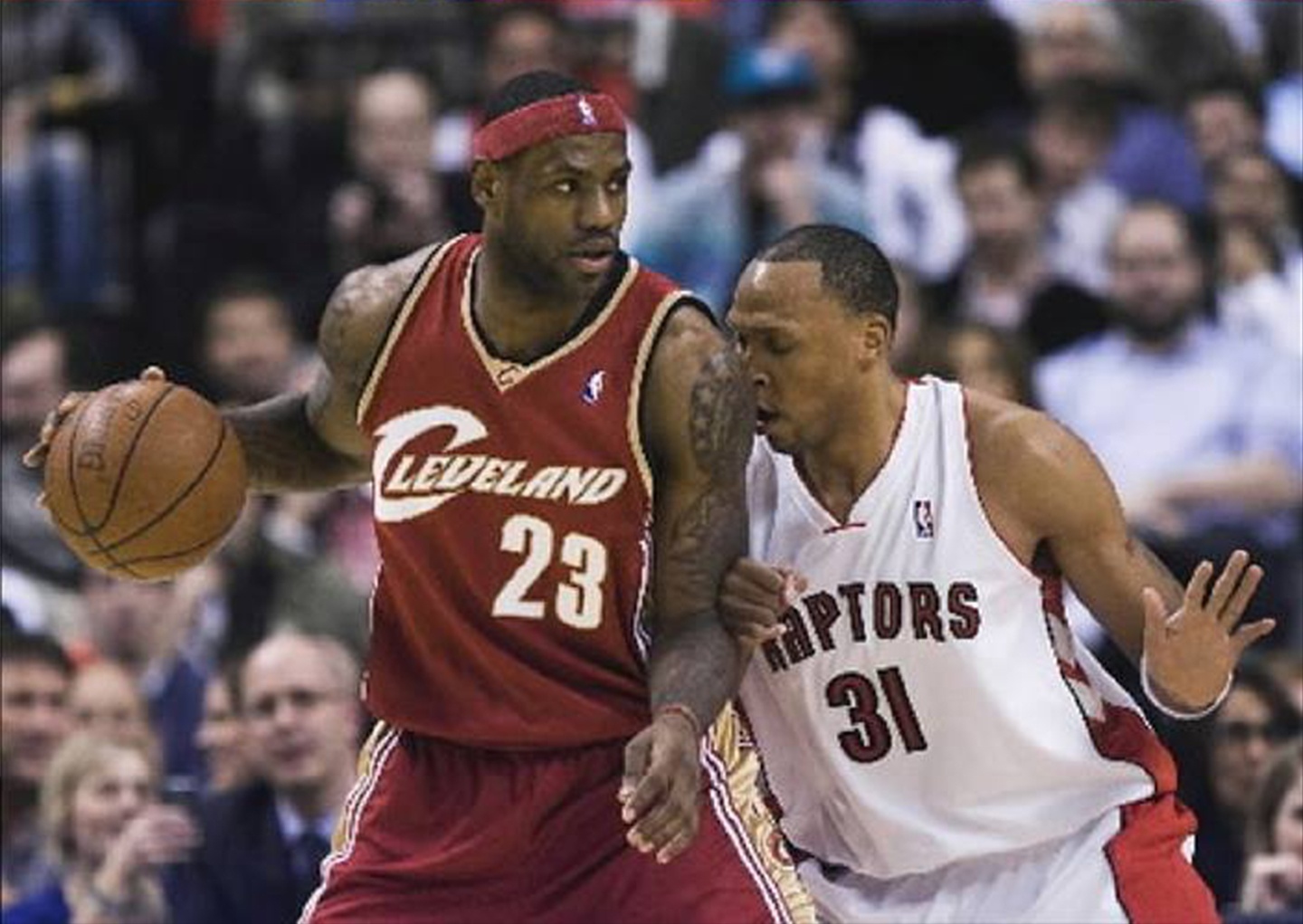