Shaquille O’Neal: LeBron James Was The Best Leader I Played With 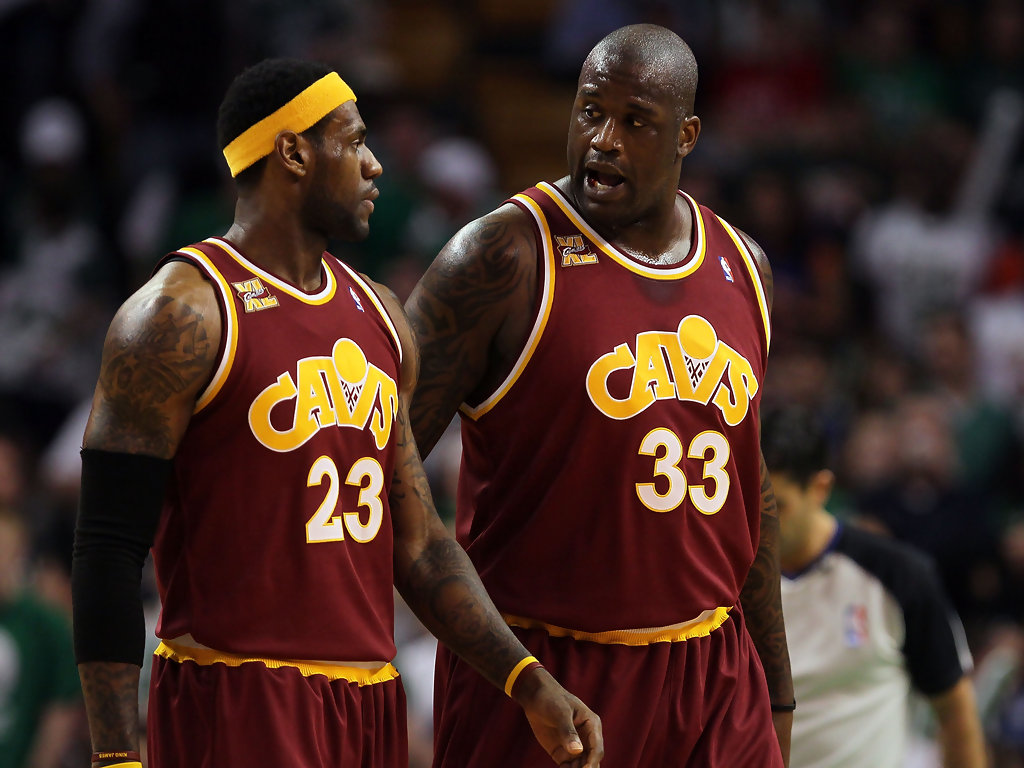 Shaquille O’Neal played 19 strong and successful seasons in the NBA before retiring after the 2010-2011 season. He played with greats like Penny Hardaway, Kobe Bryant, Dwyane Wade, Steve Nash, Lebron James, and Paul Pierce.

According to Shaq, who spoke with Ethan Skolnick on Bleacher Report Radio, talked about LeBron James’ leadership in the one year he played with the Cleveland Cavaliers.

“I was very impressed that he led so well at a young age. It was the first time I didn’t have to do everything. I wish I didn’t get hurt that year, we could’ve actually beat Boston.”

The Cavs were highly expected to reach the NBA Finals when Shaq went to Cleveland, giving the Cavs a solid roster. Unfortunately, they lost O’Neal to a thumb injury midway through the season, and he was never able to regain his rhythm.

O’Neal credits James for a lot of the success the Cavaliers had to James’ maturity at such a young age.

“But he was great with the players, kept everybody involved. Did a lot in the community. This kid really has it. He’s one of those leaders that leads by example. he rarely leads his voice, he rarely have to act crazy and break chairs He was a cool calm collected kid.” 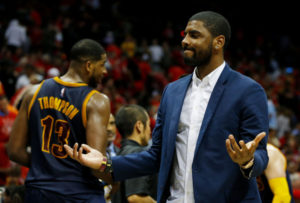