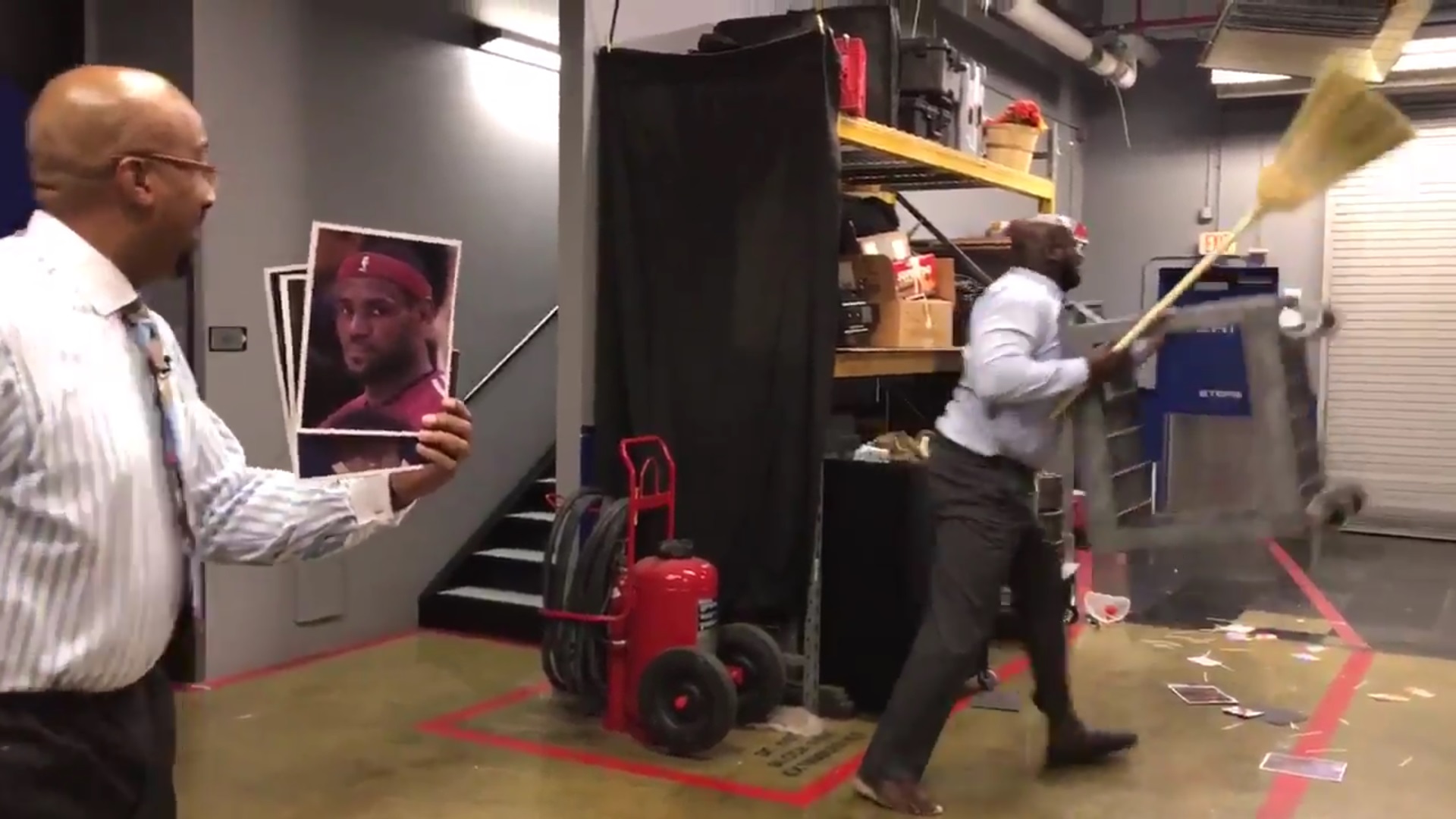 Hall of Famer Shaquille O’Neal was fondly congratulatory of former teammate LeBron James for passing him for seventh in the NBA’s all-time scoring list in tonight’s 99-93 loss to the Chicago Bulls, but his reaction wasn’t as joyful behind closed doors.

The dominant big man-turned TNT analyst was caught by the backstage cameras upon receiving the news that he was no longer the seventh most prolific scorer in league history.

.@SHAQ is handling being passed by LeBron pretty well… 😂 pic.twitter.com/ETvBqbRmmU

The King is rapidly moving past the legends of yesteryear and making his way into the creme de la creme of NBA bucket-getters.

Tonight’s 26 points, 10 rebounds, and eight assists was just another day at the office for James, but he’ll be hard-pressed to feel any joy in his all-time achievement as the Cleveland Cavaliers have now dropped three straight games.

Regardless, any time a player can make Shaq this mad, it means he’s doing something right — and at 32 years old, there’s plenty of room to reach for higher milestones in the future. 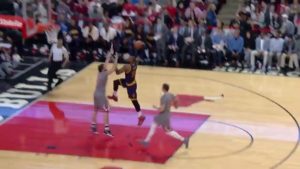