Shaq Makes His Choice Between Kobe Or LeBron 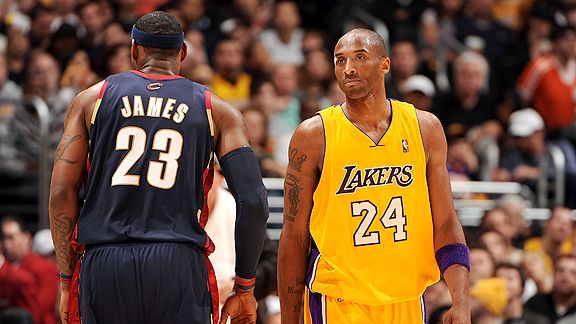 Shaquille O’Neal is a NBA Legend who has won four NBA Champions and has played with six different teams over his illustrious career. Amongst the teams he played with, Shaq was able to play on the same teams as Kobe Bryant and LeBron James. During his years in Los Angeles, Shaq was able to win three championships with Kobe. Eventually Shaq and Kobe had a sort of falling out as Shaq would leave to play for the Miami Heat and would win another Championship with Dwyane Wade. Shaq would then go on to play for the Phoenix Suns and eventually joined LeBron James for a year with the Cleveland Cavaliers. Shaq has praised both players, but recently during an interview with Abe Schwadron of Antenna Magazine, he was asked to choose between the two and his answer came as surprising to many.

“They’re different. LeBron is more of an all-around player — Hey this guy’s open, let me kick it to him. Kobe is more of, Oh, we’re down six? I’m going to shoot it three times and get us six points. But they’re both great players. It’s a matter of opinion. To me, Dr. J was the greatest player ever. But I ask other people, they say Jordan, some say Kobe, some people say LeBron. It’s always going to be a matter of opinion.”

Shaq gave an unbiased view of both players and his answer was well analyzed. Everyone has their own opinion and the debate between Kobe and LeBron has been ongoing for many years and it will be interesting to see the competition between the two continue to grow and develop over the years. All in all, the battle will continue this season for the Black Mamba and King James. 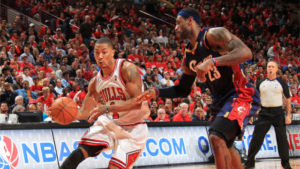