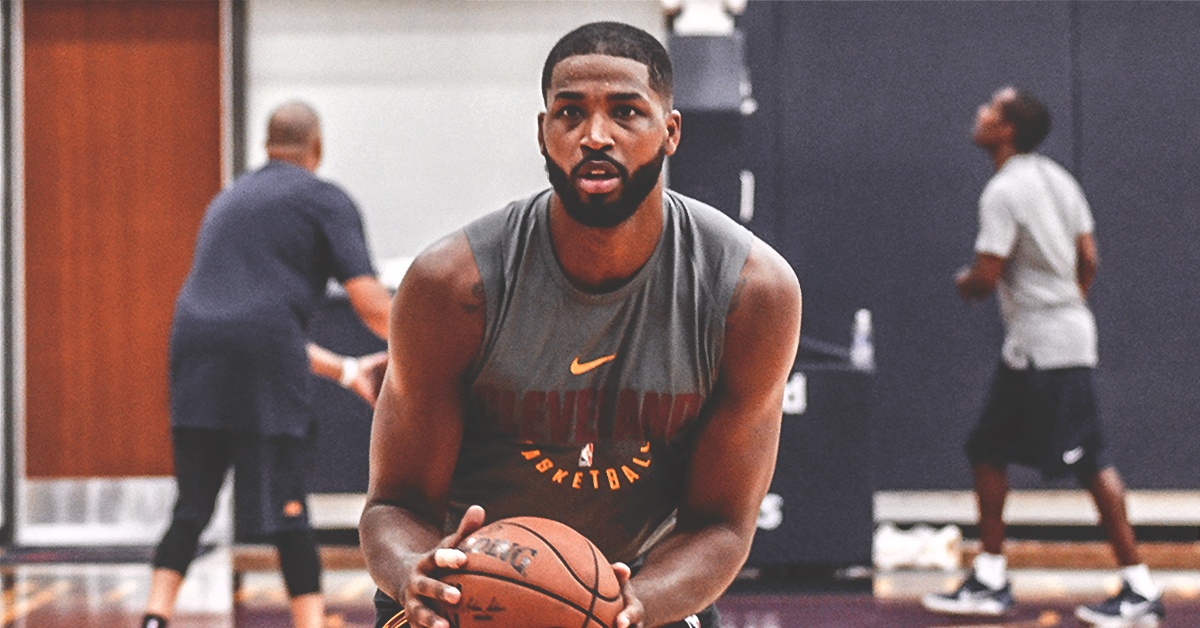 For years, Tristan Thompson was known as Cleveland’s Iron Man. From 2012-2013 through 2015-2016, Thompson suited up for every game, playing through a variety of less serious injuries. His reputation as a tough hustle player made him a fan favorite, and that culminated with a fantastic performance in the 2016 NBA Finals, helping the Cavaliers win their first NBA championship.

Since then, however, things have been difficult for Thompson. He has missed a total of 72 games over the past three seasons, and his off-court relationships have become a distraction. Still, he remains a valuable member of the Cavs’ rotation, though for how much longer remains to be seen.

Left foot issues plagued Thompson last season and caused him to miss 39 contents. It was only a half-season, but Thompson did average a double-double for the first time in his career, finishing with 10.9 points, 10.2 rebounds, and 2.0 assists in 27.9 minutes per game, his playing time up 7.2 minutes from 2017-2018. Thompson saw increased minutes mostly because he was healthy while Kevin Love wasn’t, and vice versa. While Thompson was absent from the rotation, Larry Nance Jr. saw a larger role and performed well.

With the team being so much younger than in years past, Thompson took on a leadership role; as the longest-tenured Cavalier, the position naturally fell to him. Thompson is a good player for the younger guys to learn from; he always gives 100% on the court, and is arguably the best offensive rebounder in the NBA, working tirelessly to perfect his craft. He studies launch and bounce angles to be in the best position to get the ball after the shot. On defense, he still has the ability to defend larger bigs in the post and switch onto guards on the perimeter.

Tristan Thompson is a role player, but he’s a very good one. He was a vital part of a championship team, and will always be remembered for that. But his days in Cleveland may be numbered. Prior to the 2015-2016 season, Thompson signed a five-year contract worth $82 million.

For a player coming off a season in which he averaged 8.5 points per game, this was a fairly large overpay, but Thompson had been close friends with LeBron James for a while, so there was plenty of influence and pressure to get a deal done with Thompson, no matter the cost.

After his Finals performance, everything was going well. Yes, Thompson was being overpaid, but he had also just helped the Cavaliers win a championship. His contract could easily be overlooked. But since then, as the Cavs haven’t lived up to expectations, Thompson drew the ire of fans and analysts. Thompson was being paid like a second or third option, but he wasn’t close to that. He wasn’t a versatile player, and he didn’t provide floor spacing or passing.

Is Tristan Thompson worth his contract? No. But that was a small price to pay for a championship. However, that doesn’t really matter now. The 2016 team is in the past, and the 2020 team is the focus. Thompson will be playing the final season of his deal, and is owed over $18.5 million for 2019-2020.

There is chance he gets traded at the deadline for salary and draft picks, just as the Cavs did with George Hill, Kyle Korver, Rodney Hood, and Alec Burks last season. Along with Thompson, Cleveland has plenty of other players on expiring contracts, so they could potentially package a few together and bring in some very high-priced contracts, along with the corresponding future draft selections.

But unlike Burks, Thompson being dealt is not a forgone conclusion. Burks hadn’t been with the team since 2011-2012. Burks wasn’t a veteran from the 2016 Finals squad. Burks is a guard whose production can be replaced fairly easily. It is rare to find a player as good on the glass as Thompson. There are a few questions the front office must answer regarding Thompson’s future. Would Thompson be willing to sign an extension to remain in Cleveland? Does it make sense to keep him considering the team’s contention timeline? Would Thompson accept a significant pay cut?

There is merit to keeping Thompson on the team. But it makes more sense to trade him. His contract will already hold high value, but he can also be a high-impact player on a contending team, which only increases the possible return he would net in a trade. Furthermore, Larry Nance Jr. can give the team most of what Thompson provides, and Nance is a much better scorer and passer. Thompson will have a market and it shouldn’t be hard at all to find a worthwhile deal.

Tristan Thompson has been a valuable member of the Cavs for eight seasons, but it may be time for the team to move on. If and when that happens, it will be a bittersweet moment, as Thompson will be remembered fondly by fans, both for his role in the 2016 Finals, and for how he played the game. 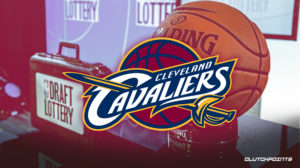