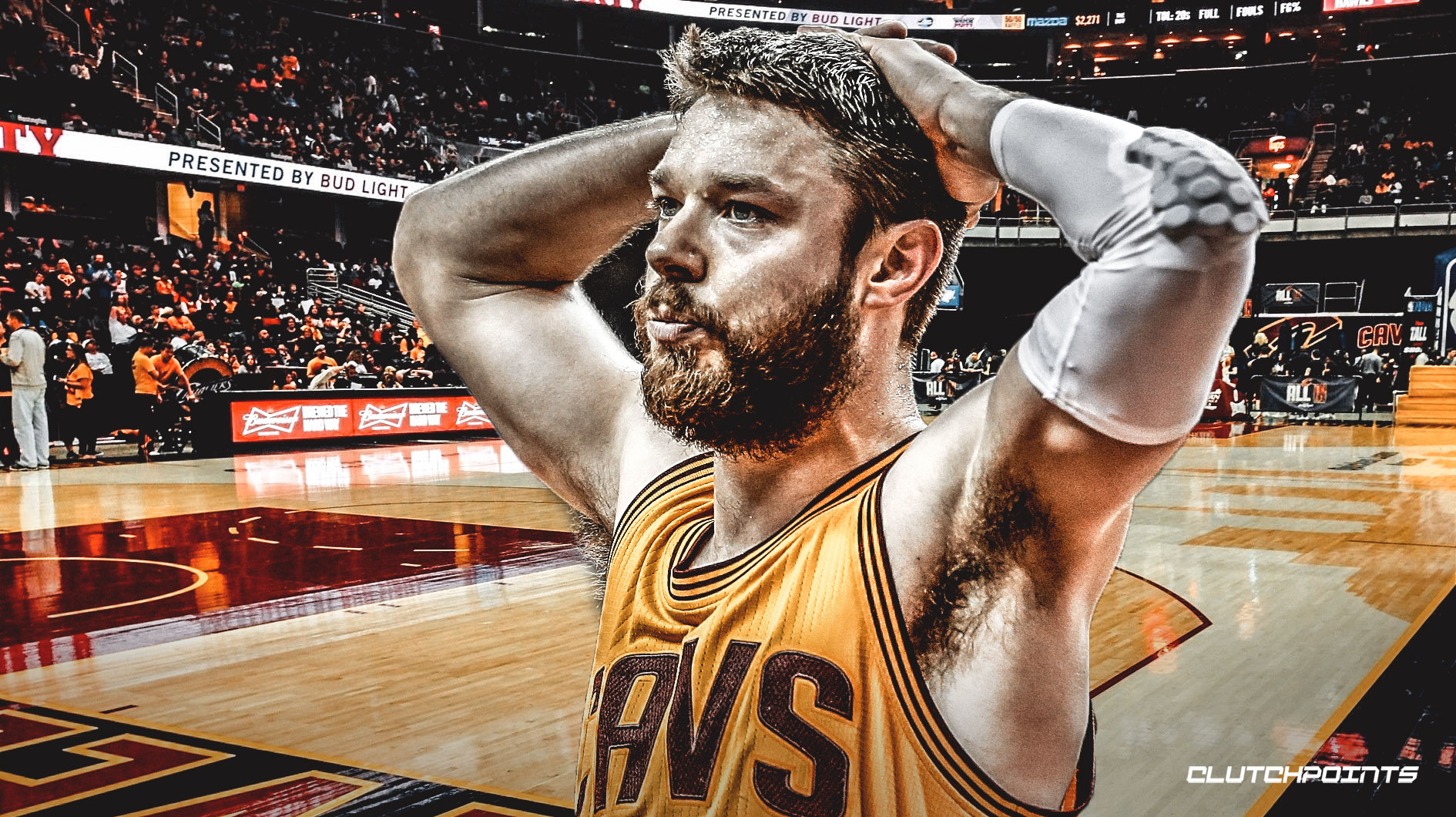 Point guard Matthew Dellavedova returned to the Cleveland Cavaliers on December 7th as part of a larger three-team deal that also netted the Cavs John Henson and a future first-round pick. The city of Cleveland rejoiced, as its favorite Australian was back.

The morale of the both the team and the fanbase was instantly improved, as Delly’s leadership and hustle was welcomed by a struggling group. Dellavedova had a solid season, but his biggest impact may have been off the court.

After Cleveland won the 2016 NBA Finals, Dellavedova signed a four-year $38 million offer sheet with the Milwaukee Bucks, and despite his desire to remain with the Cavaliers, the team decided not to match the Bucks’ offer, opting instead to spend money on retaining J.R. Smith for four years and $57 million. Delly would have the chance to be a starting point guard after backing up Kyrie Irving for the beginning on his career.

Malcolm Brogdon, Delly’s backup, won Rookie of the Year, a sign that Delly’s days were numbered. In 2017-2018, the Bucks traded for Eric Bledsoe to be their starting PG, and Dellavedova was limited by injury to 38 games, starting just three.

Over Milwaukee’s first 24 games of the 2018-2019 season, Delly played just 8.1 minutes per match, and was inactive for half of those games. It was clear that he wasn’t in the team’s future plans, as Brogdon and Bledsoe were better options at PG. The Bucks began to look around for opportunities to shed Dellavedova’s salary, and his old team was the perfect trading partner.

In exchange for the contracts of Dellavedova and Henson, the Cavs sent guard George Hill to Milwaukee, and recouped a future first-rounder for their efforts. It was a shrewd deal by Cleveland, as they added two great locker room influences to a young team, while adding a valuable asset for the future.

Delly instantly made a positive impact on the floor, filling the role of backup PG very well. Even though he ranked eighth on the team in minutes played, he lead the Cavs in assists, beating out Larry Nance Jr. by 1.0 and starter Collin Sexton by 1.2 – Sexton also played 31.8 minutes to Delly’s 19.9, and had the added benefit of playing alongside the starters.

He played much better than he did with the Bucks, and one of the biggest reasons is because in Cleveland, he had a clear and consistent role. It really is crazy how much of a difference that makes for an NBA player, but the Cavs have seen it before, with guys like Nance, Cedi Osman, and Ante Zizic.

Matthew Dellaevdova also improved the team indirectly, as his veteran leadership has rubbed off on the young players. Shortly after the trade, Collin Sexton stated that he was excited to go up against Delly every day in practice. Both players are high-intensity hustle guys, and having a smart, experienced guard to mentor Sexton was perfect. Delly’s mentorship no doubt had an impact on Sexton, and was certainly a reason for Sexton’s major improvement over the second half of the season.

Yes, the first-round pick the Cavs netted from the trade could end up being useful, especially if Giannis Antetekounmpo leaves Milwaukee for some reason. And yes, John Henson’s contract could be flipped this year for another draft pick. But the most beneficial part of that trade was bringing Dellavedova back home where he belongs.

He increased fan engagement, provides a role model for Sexton, and is one of the leaders of this young and building team.

It’s possible that Delly could be traded, as his contract expires after next season, but it’s easy to see that what he provides this team is far more valuable than a future second-round draft selection. Delly is home again, and he should stay here for the rest of his career.