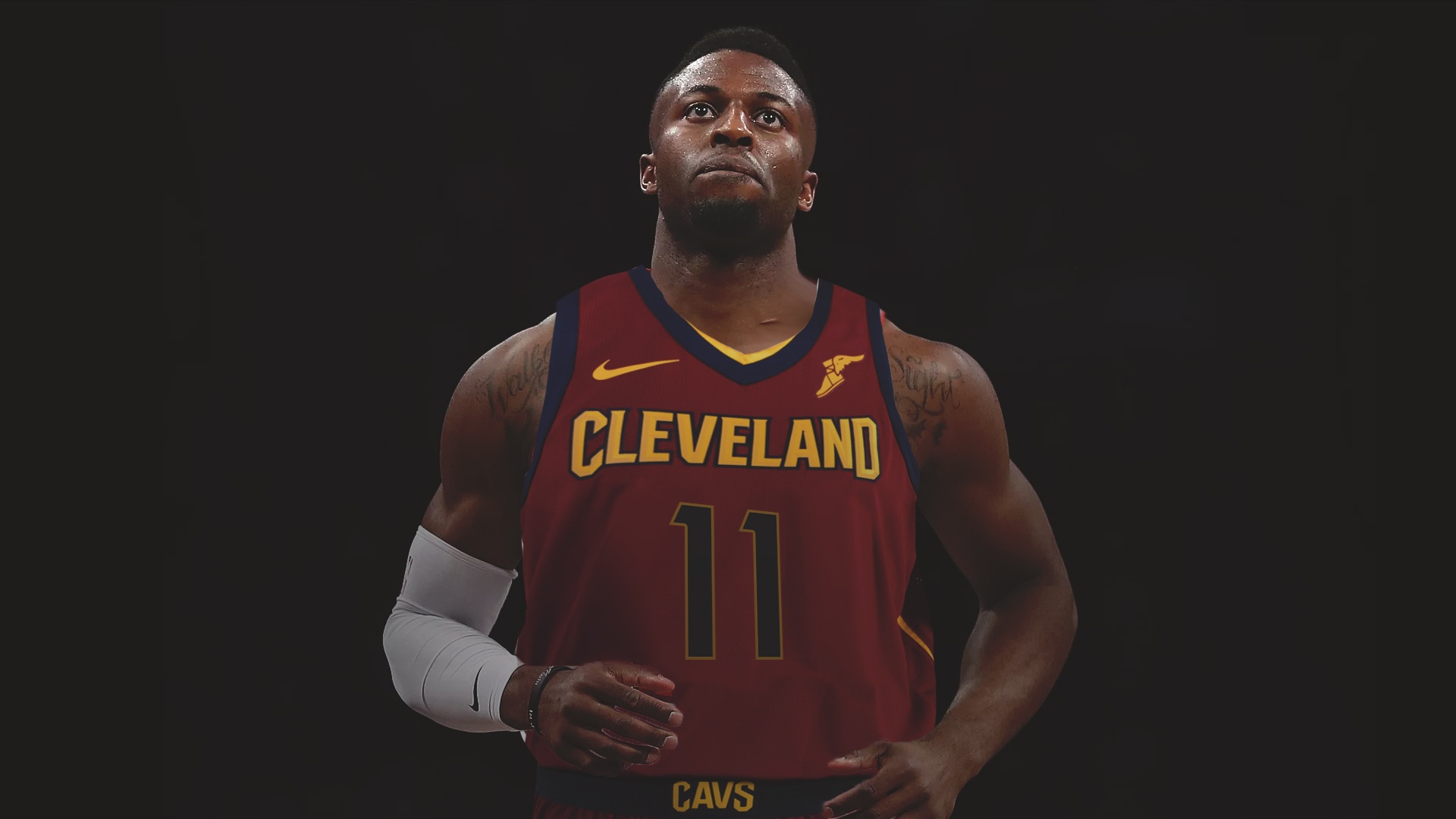 Last season, the Cleveland Cavaliers made a surprising addition, signing guard David Nwaba a little over a month before the season began. Nwaba signed a one-year deal for the veteran’s minimum, despite being one of the better defenders in the NBA.

He was somewhat of an odd fit, both because of his play style and the Cavs’ timeline in their rebuild, but he was a valuable member of the team and if it makes sense financially, should be re-signed this offseason.

Nwaba originally broke into the NBA on a pair of 10-day contracts with the Los Angeles Lakers, who then signed him to a multi-year deal, before waiving him just three months later. He played the 2017-2018 season for the Chicago Bulls, and was the team’s best backcourt defender. Despite his great defense, he remained on the free agent market for months, and when the Cavs ended up signing him for the vet minimum, it was rightly praised as a steal.

David Nwaba struggled with injuries in 2018-2019, playing 51 games and starting 14. He averaged 6.5 points, 3.2 rebounds, and 1.1 assists in 19.3 minutes per game, but his great defense isn’t something that will usually show up on the stat sheet. That’s where he is most valuable, even if he isn’t much of a threat on offense, especially from beyond the arc.

In his 51 games, Nwaba scored in double-figures only nine times, and his two best performances came in losses. He finished with a career-high 22 points against the Brooklyn Nets, and against the Washington Wizards, he had 17 points, eight rebounds, two assists, two blocks, and two steals.

However, Nwaba’s lack of offensive production isn’t an indictment on him as a player, as his role wasn’t to score. He finished 10th on the team in field goal attempts, behind traded players Rodney Hood and Alec Burks. His rank drops to 11th in three-point attempts, as even Larry Nance Jr. shot the three more than Nwaba.

However, Nwaba was sixth in steals and third in blocks, and if there were a stat that tracks the number of shots contested, he would almost certainly lead the Cavs in it. His defensive rating wasn’t anything special, but that stat is heavily influenced by the talent around a player, and the Cavaliers have a lot of poor defenders. It’s one of those situations where in order to truly appreciate a player, you can’t just look at the box score, you have to actually watch the game.

Because 2019-2020 will be Nwaba’s fourth in the NBA, he is currently a restricted free agent, meaning that as long as Cleveland extends the qualifying offer to David Nwaba, they will have the ability to match any contract offer he receives in free agency, although it’s unlikely a team offers him a large deal based on the lack of interest last offseason.

Committing to a long-term deal with a player who is limited offensively probably isn’t the best idea, but no matter what position(s) the Cavs end up adding through the NBA Draft, having a veteran who plays solid defense is useful on any team.