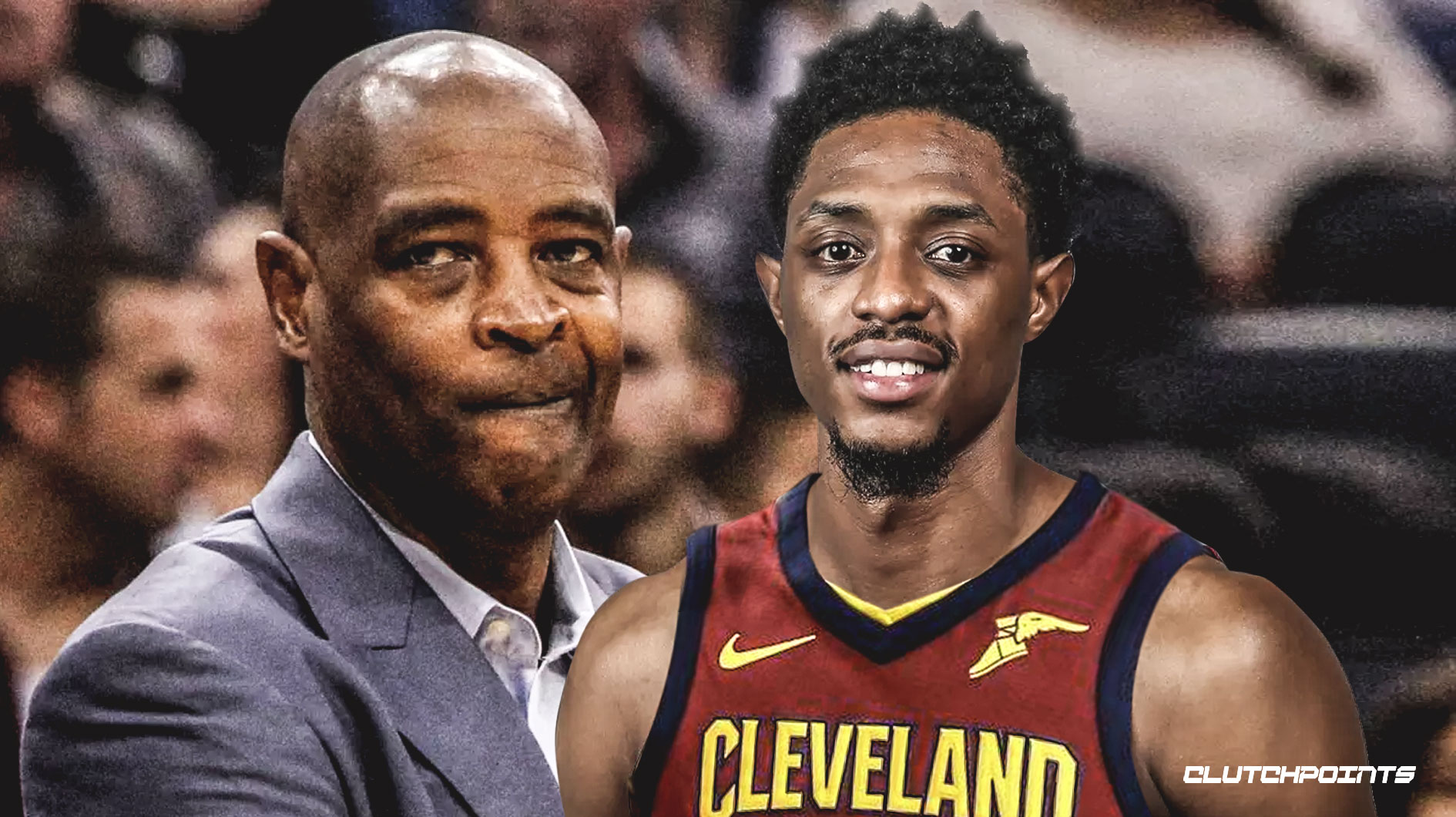 The Cleveland Cavaliers had many moving parts during the 2018-2019 season, and one of the new additions to the team was point guard Brandon Knight. Acquired at the trade deadline from the Houston Rockets as part of the Alec Burks deal, Knight played an interesting role for the Cavs, as he ended up starting at shooting guard for all but one game with Cleveland.

Knight has had a difficult NBA career thus far, and likely will be traded again before next season’s deadline, but his arrival sort of brought things full-circle in a way.

Leading up to the 2011 NBA Draft, there was plenty of discussion about who the Cavaliers should have taken with their first two picks, which were first and fourth overall. Duke PG Kyrie Irving was likely the most talented player, but he had played just eight games in college.

Arizona’s Derrick Williams was an athletic forward who had two full seasons of great production. Many were of the opinion that Cleveland should have taken Williams at 1, and selected Kentucky PG Brandon Knight at 4, assuming Kentucky center Enes Kanter was taking before then.

Fortunately, the Cavs ended up making the right decision with their first pick, and while there may have been significantly better players on the board in hindsight at #4 (namely Kawhi Leonard and Klay Thompson), Tristan Thompson was irreplaceable during the Cavaliers’ 2016 championship run.

Williams spent time with the Cavs in 2016-2017, and now Knight is a member of the team. Originally drafted eighth overall by Detroit, and looked to be a promising player. Over his first two seasons, he was relatively healthy, and averaged 13.1 points and 3.9 assists per game. The Pistons decide that they would rather have Brandon Jennings than Knight and Khris Middleton (bad move), and traded them to the Milwaukee Bucks. Knight spent a season and a half with the Bucks, improving a considerable amount.

Knight was then traded again, this time to the Phoenix Suns. He suffered foot injuries and was forced to undergo surgery, but his performance earned him a five-year contract worth $70 million. He averaged a career-high 19.6 points per game during the 2015-2016 season, but suffered a hernia that caused him to miss a large chunk of the year. In 2016-2017, he came off the bench for 49 games, but was inactive for the team’s final 24 games despite not being injured. In July of 2017, he suffered a torn ACL that cost him the 2017-2018 season.

The contract that the Suns had given Knight had become a noose around their neck, so they packaged him and Marquese Chriss in a deal with the Houston Rockets that landed them another terrible contract in Ryan Anderson. Knight played in just 12 games for Houston, as a result of an infection at the surgery site in his leg. He was eventually traded, along with Chriss and a first-round pick, to the Cavaliers, while acquiring Iman Shumpert from the Sacramento Kings.

Not only did Cleveland give Knight an opportunity to re-enter the rotation, but they made him a starter, and he played 23 minutes per game. His averages of 8.5 points and 2.3 assists aren’t great, but Knight was usually the third or fourth scoring option on the floor. He scored in double figures 10 times, and his best performance came against his old team, the Pistons, when he finished with 16 points, five assists, and four rebounds.

With Collin Sexton entrenched as the starting PG (for now), and Matthew Dellavedova and Jordan Clarkson backing him up, Knight will play the two-guard for the remainder of his time in Cleveland, but with the very real possibility that the Cavs draft a guard this June (think Ja Morant, R.J. Barrett, or Jarrett Culver), Knight may very well be relegated to a small bench role once again.

It’s a shame how Knight’s career has gone, because it isn’t his fault that the Suns decided to overpay him. Injuries have robbed him of a consistent role and a long-term NBA home, but he’s always been a good teammate and has never complained about his situation. Because of his expiring contract, he will most likely be traded for another bad contract and a draft pick, but while he is here, he does have a role on this team, and his performance last season showed that. 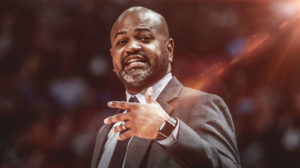