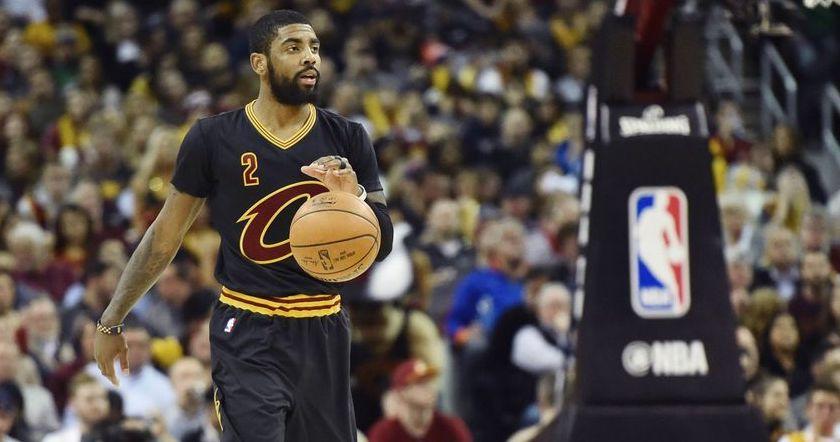 The Cleveland Cavaliers aren’t only faced with the dilemma of finding a team that is willing to give in to their astronomical demands in exchange for Kyrie Irving, but are also hounded by a looming LeBron James free agency that has many pundits pointing to the direction of the Los Angeles Lakers.

This makes for a peculiar bigger picture that has summed up the Cavaliers’ offseason thus far.

While Irving’s trade request has been met with mixed reactions, a voice coming from someone who’s all too familiar with Irving’s situation recently expressed support for the 25-year-old star. In an episode of ESPN’s The Jump, NBA legend Scottie Pippen gave his take on the Irving drama.

“I am a very strong supporter of what he’s doing because I’ve watched what has happened to him in his career and how things went for him in Cleveland, and I think he’s at a superstar level now that he can control his own destiny. A lot of players in our game have that opportunity and they don’t take advantage of it. I think it’s the perfect timing, Cleveland didn’t win a championship, they were right there, but there’s been a lot of things going on within that organization. LeBron doesn’t give those guys the security that they need, that the superstar is gonna be there and he’s gonna support us and I see Kyrie looking at the opportunity to run before LeBron runs, because there’s a lot of chatter out there that LeBron’s coming to play with the Lakers.”

Akin to Irving, Pippen had to play behind the shadow of the great Michael Jordan. However, their relationship resulted in six championships for the Chicago Bulls, and their partnership did not have the same curve as what Irving dealt with alongside LeBron James.

For three summers, the Cavs have had different kinds of offseason turmoil within the organization, from contract holdouts to this trade request. And ultimately, next summer when LeBron James gains the freedom to choose the team he plays for.