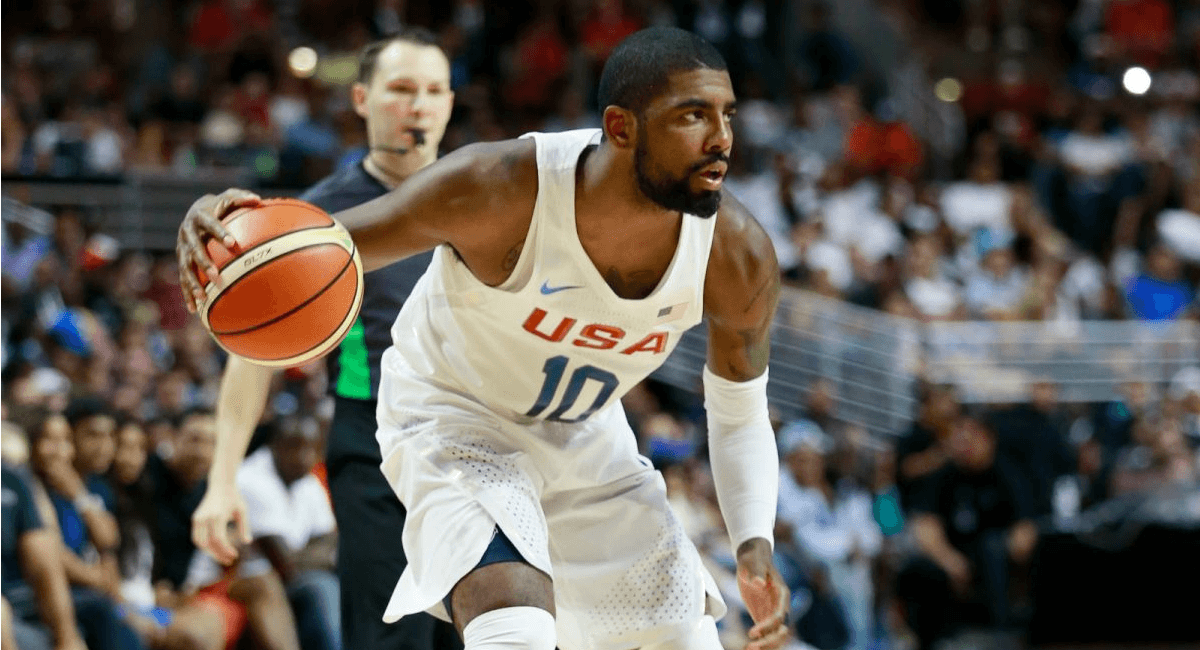 Kyrie Irving and Team USA have arrived in Rio de Janeiro and will begin their journey for gold on Saturday against China.

Kyrie Irving injured his thigh fighting over a screen and had a bruise that caused him to miss the final game of the exhibition matches in Houston last week. After the game, however, Coach K. did say that both Irving and Paul George (who was nursing a strained calf) would be good to go for the start of the Rio Olympics.

In postgame interview with @NBATVJared, Coach K. said Kyrie Irving & Paul George will be good to go for the start of the Olympics.

Many fans may still not be aware of Team USA’s basketball schedule, so here’s the schedule for Irving, George, and Team USA starting at 6PM EST on NBCSN (NBC Sports Network):

Team USA will play every other day in the preliminary round until August 15th, when things get serious and a loss will put you out of contention for the gold. This team, however, has no plans to lose a single game and will look to sweep their way to the gold medal. 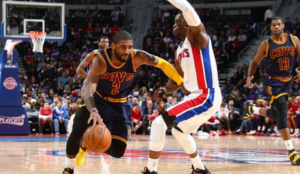