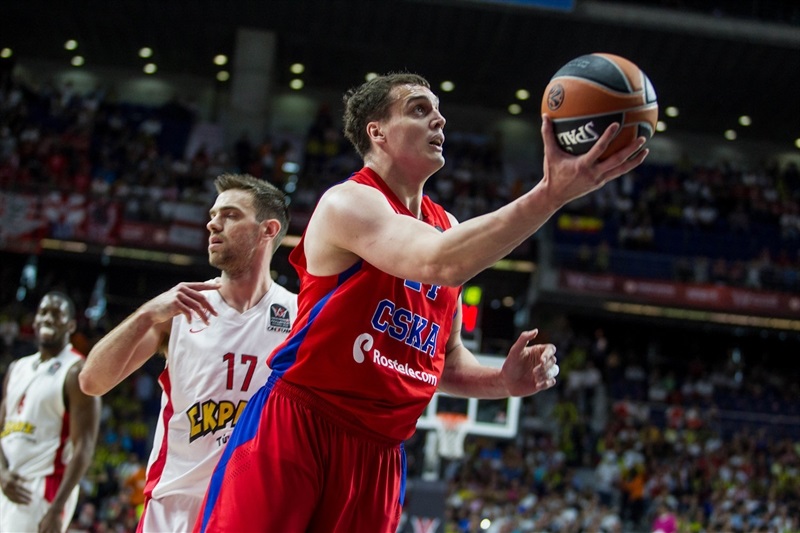 While the Cleveland Cavaliers have been busy trying to negotiate a contract extension with Tristan Thompson and J.R. Smith, one player is in town to scope out his possible new home.

Sasha Kaun is reportedly in Cleveland and is house hunting. He is getting ready to play his first season in the NBA with the Cleveland Cavaliers, according to Chris Haynes of Cleveland.com

The veteran center out of Russia earned $2.9 million last year, and money figured to be an issue in coming over from Europe to play in the NBA. But Kaun has said during the Cavs Summer League that money will probably not be an issue.

“That’s probably something that shouldn’t be a problem,” he said then. “Hopefully coming to this team, it will give us an opportunity to win, and winning is more important to me than money. I don’t think I want to do it (play basketball) because of the money. Just play basketball and enjoy it and play with some really great players. That’s the more important thing.”

Sasha Kaun played four years at Kansas University, and played on the National Championship Team in 2008. In his four years, Kaun averaged 6.1 points and 3.9 rebounds.

While securing Tristan Thompson to a long-term deal remains Cleveland’s number one priority, having Kaun to back up the power forwards and centers on the team isn’t a bad idea. He posted career highs with 9.9 points and 4.5 rebounds per game in the Euroleague last season.

Kaun also played with Timofey Mozgov for coach David Blatt on the 2012 Russian Olympic Team that won the Bronze medal. 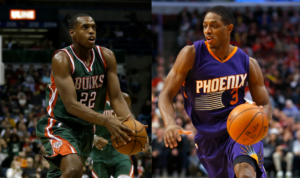 JUST IN: 5 Free Agents Who Were Paid Too Much This Offseason
Related TopicsCleveland CavaliersSasha Kaun