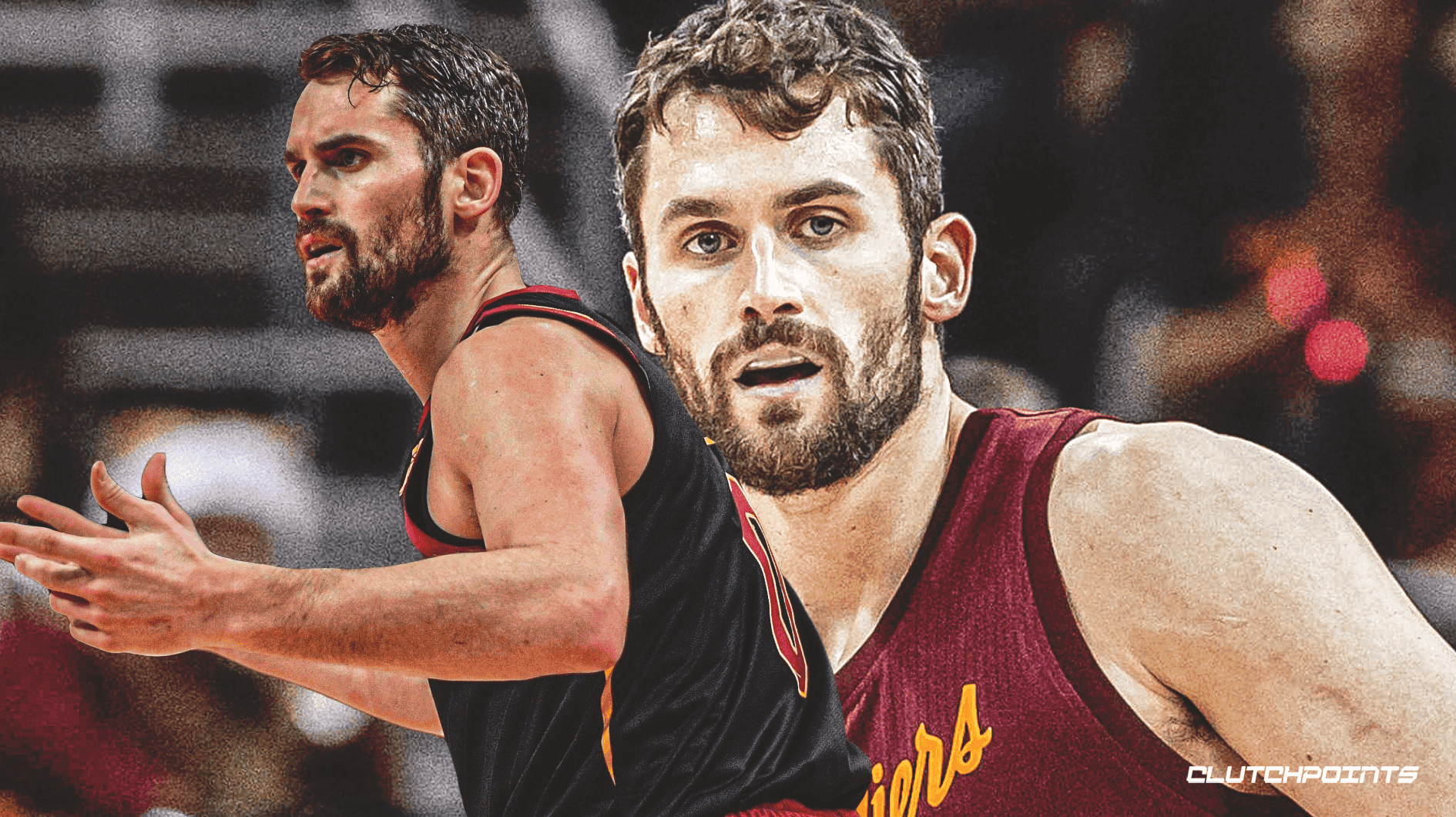 Cleveland Cavaliers forward Kevin Love has been in a peculiar situation in the past few years due to his situation in Ohio. He was the only remaining player from the Cavs’ previous big three of LeBron James and Kyrie Irving who both headed to different directions after the team’s failed title run in the 2017-2018 season.

The 32-year-old Cavs big man has been linked to numerous trade rumors but no deal ever came to fruition and it turns out that he still won’t find a new home anytime soon.

“John Hollinger on Kevin Love: I don’t think there’s any market for him at all. I had people openly scoff at me last year when I was bringing up Kevin Love trades”

Ever since he arrived in 2014, Kevin Love has been able to adjust to whatever was needed from him and played his role as the third player behind James and Irving. He eventually eased into a bigger role when both of them left and signed a four-year, $120 million extension to stay with the Cavs back in July of 2018. Kevin Love tallied 17.6 points, 9.8 rebounds, and 3.2 assists per game through 56 games played last season.

Despite not being the star that he once was, the former UCLA product continues to show that he can still be an integral piece for any team given his rebounding, shooting, and passing abilities as a big man on the floor. A relocation would help maximize the few years left in Kevin Love’s career only if a squad would be willing to manufacture a trade to acquire his services.

Love will be an unrestricted free agent at the end of the 2022-23 NBA season.