Rumors: Mavs, Hornets interested in Cavs’ Kevin Love despite star wanting to be in Cleveland 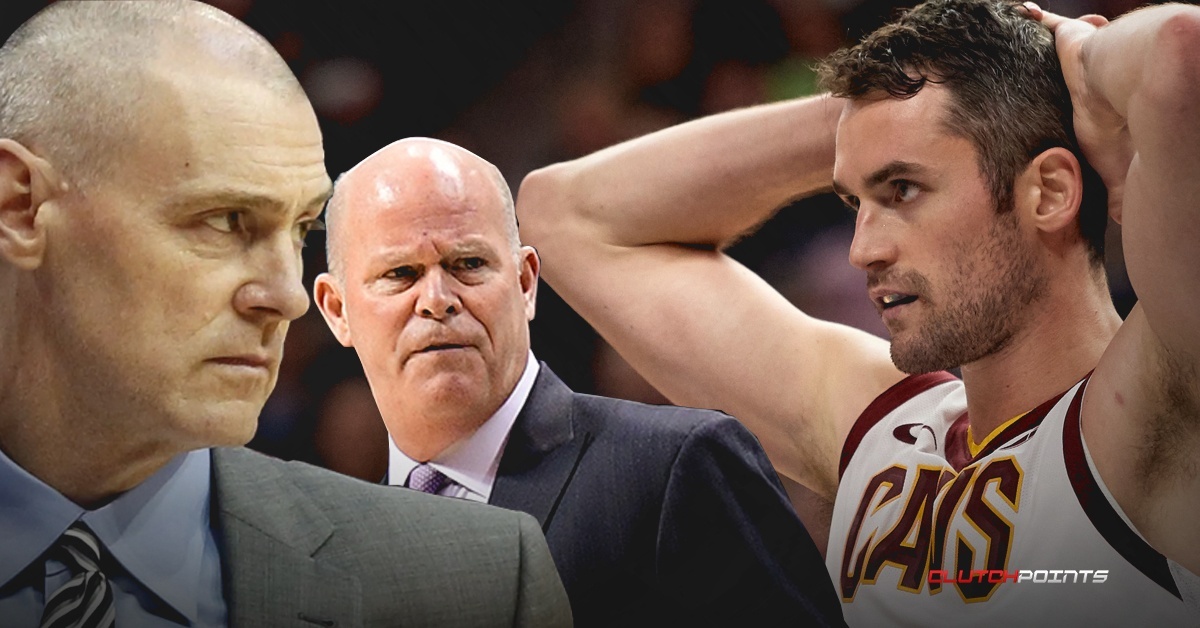 With the trade deadline just a few weeks away, teams from around the league are starting to find ways to improve their roster as they try to book a ticket to the postseason.

However, the Cleveland Cavaliers are already preparing for the future. After LeBron James left the team to join the Los Angeles Lakers last year, the Cavs plan to once again rebuild through the draft. They have already shut down veteran JR Smith for the season and traded guard-forward Kyle Korver to the Utah Jazz last November.

One Cavs player who’s drawing much attention from several teams around the league is All-Star forward Kevin Love. While Cleveland hasn’t entertained any trade offers for Love, Sam Amico confirms that there are two teams interested in trading for the 11-year veteran.

According to several Amico Hoops sources, both the Charlotte Hornets and Dallas Mavericks have a fairly strong interest in Love, who’s appeared in just four games this season.

At 30 years old, Love has proven to be one of the best power forwards in the league. His scoring and rebounding are top-notch. However, he hasn’t played a full season in his 11-year career, as he is usually sidelined by injuries.

Love is reportedly dealing with an injury with his left toe and has yet to play this season.

Love signed a four-year, $120 million deal with the Cavs last year, but whether or not he’s part of the team’s future remains to be seen.

Should the Hornets, Mavericks, or any other team pursue a trade for Love, it is likely that the Cavs would most likely ask several young players and draft picks, assets that most teams currently don’t have.

But those who do, like the Boston Celtics and the Denver Nuggets, who are likely to get involved in the trade talks, would be reluctant to part with any of their young players or draft picks.

But if either Charlotte or Dallas acquires Love, their chances of making the playoffs will improve significantly, assuming of course, that the big man is healthy enough to play. 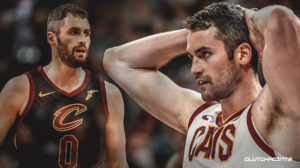