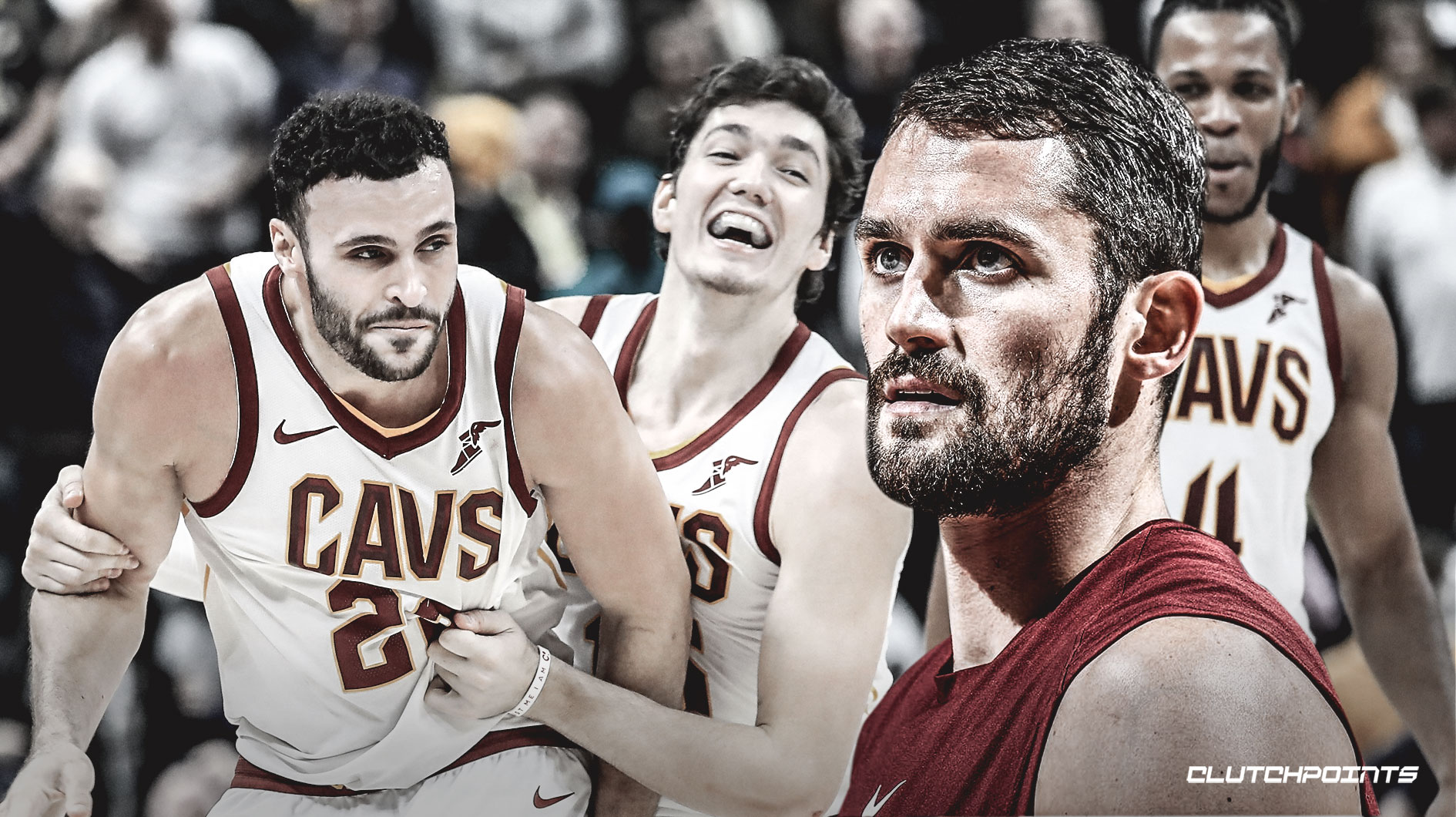 While the Cleveland Cavaliers have reportedly listened to trade offers for All-Star power forward Kevin Love, an in-season trade is unlikely to occur due to the size of Love’s contract, according to Steve Kyler of Basketball Insiders.

Before the season started, Kevin Love signed a four-year, $120 million extension, meaning Love is now owed roughly $145 million over the next five seasons. The five-time All-Star had toe surgery in early November and has been out ever since. Love is not expected to return to action until at least January.

The Cavaliers have listened to offers on forward Kevin Love, but league sources doubted that Love’s contract could be moved in-season, given that it would likely take multiple players to make a deal work. Sources said there didn’t seem to be enough demand to think moving Love in-season was likely. Typically, NBA teams find more appetite for big-dollar deals in the off-season when they have the roster flexibility to add multiple players or teams into a deal.

In the four games he played in this season for the Cavs before getting hurt, Kevin Love averaged 19.0 points, 13.5 rebounds and 3.5 assists per game while shooting 32.3 percent from the floor, 29.2 percent from beyond the arc and 81.8 percent from the free-throw line.

Teams with interest in Kevin Love would likely want to see him play first before they make the move. But considering Love’s age, injury history, and contract, it’s hard to see a team taking the risk and trading for him during the middle of the season. 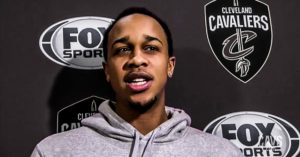