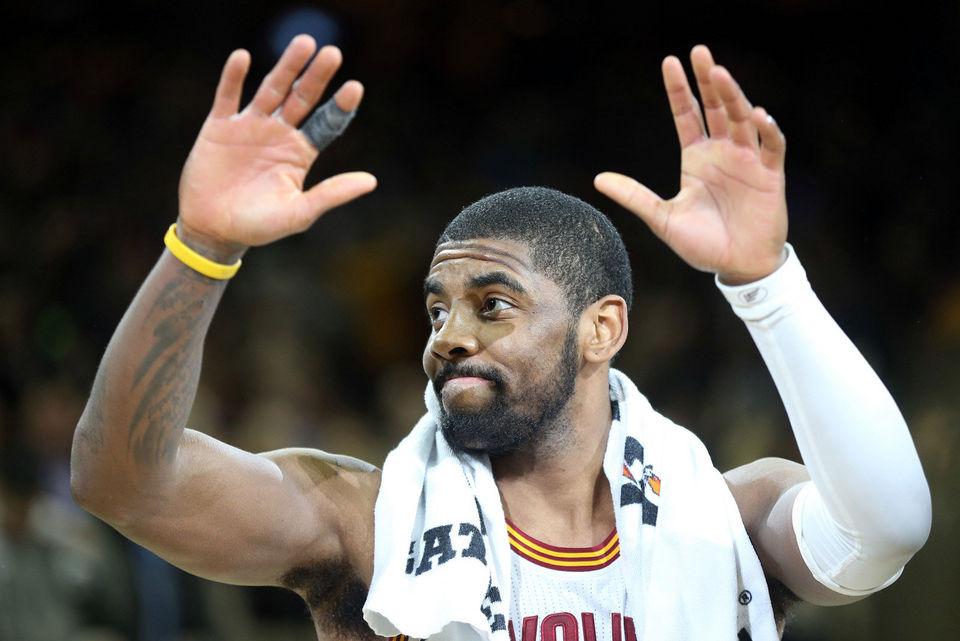 The media has been looking for “that story” this summer and according to TMZ’s “obtained court documents,” a gold mine might have been uncovered. Quickly surfacing around the web are rumors that Kyrie Irving is going to be a dad. With news this big, it only makes sense that it comes out of Texas, where Irving supposedly impregnated 2010 Miss Texas United States, Andrea Wilson: 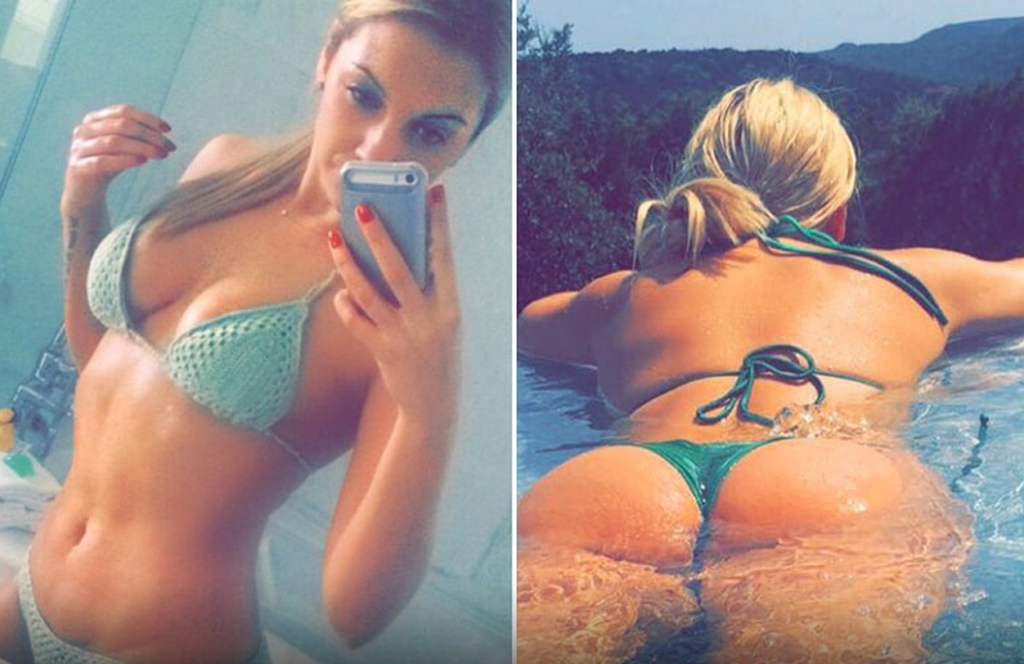 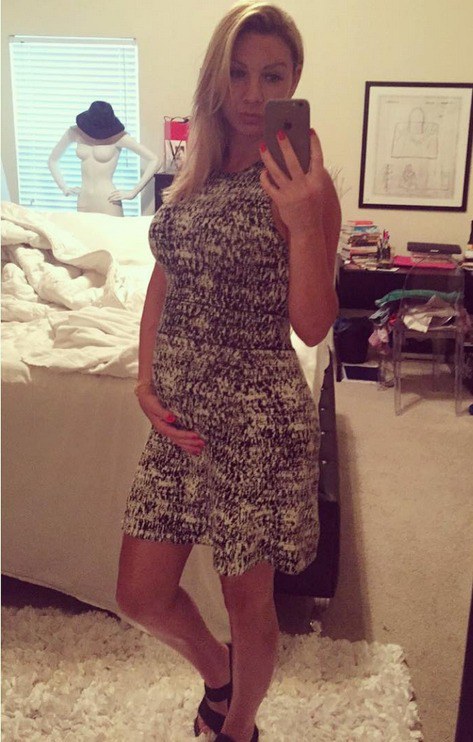 Before we all get too excited about the possibility of a Papa Drew, let’s just remember what we do know. Without any additional sources on the court documents, the only confirmation we currently have is that Irving and Wilson were last together in 2013 before separating. Since rumors started swirling, TMZ has also reported that Irving is fully prepared to support the child – with the catch that the child must be raised in Texas with Andrea and her extended family. Interesting. Decide for yourself, though. You can read the original TMZ article here.

For now, it’s a blessing. We’ve been dried up by these hot, basketball-scarce months. At least we can talk Kyrie Irving in a non-broken fashion. Who knows, maybe Texas is just a lucky state: