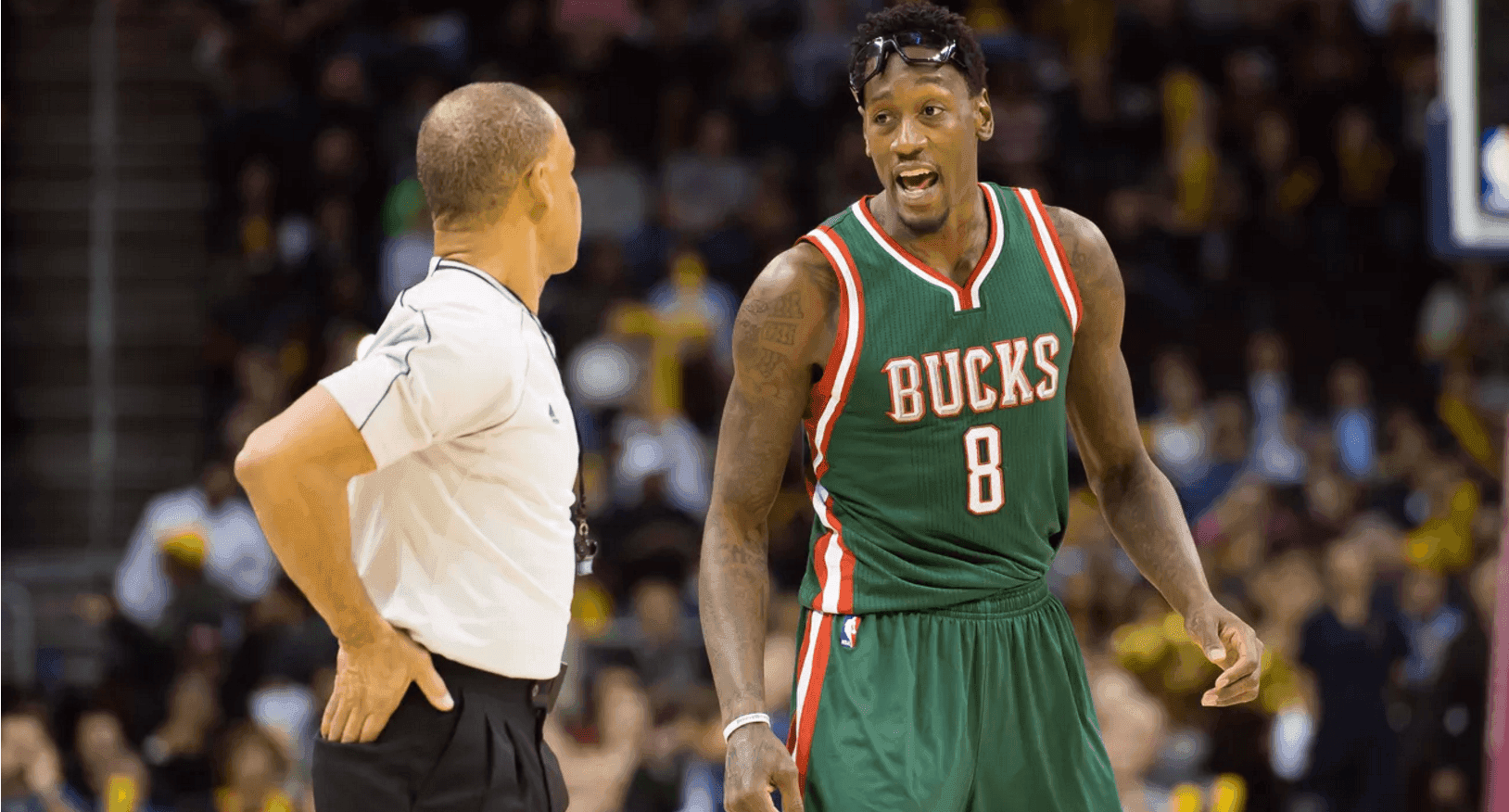 The Cleveland Cavaliers are making some moves this summer of free agency. So far, they’ve added Mike Dunleavy and are reportedly close to signing Chris “Birdman” Andersen.

Although there aren’t any confirmed reports of it yet, the Cavs could be targeting the solid shot-blocking center with a bit of a troubled past: Larry Sanders. On Saturday evening, Sanders posted this photo of a Cavalier on Twitter with no caption.

And if you think we’re just making things up, just take a look at what comes up when you search up “Cavalier in red coat” on Google.

Sanders has career averages of 6.5 points, 5.8 rebounds, and 1.8 blocks per game in five seasons with the Milwaukee Bucks. The amazing part is that he’s averaged that in just 19.8 minutes per game. His career per-36 minute averages are 11.8 points, 10.4 rebounds, 1.4 assists, 1.2 steals, and a stellar 3.3 blocks. His only issue throughout his career has been dealing with major foul trouble, as he averages 2.8 fouls in those 19.8 minutes of action. Still, if he’s got his head back in the game, Sanders could be a very useful asset.

Could the Cavs add Sanders for the run at defending their NBA title? Stay tuned for more on the Cavs free agency.