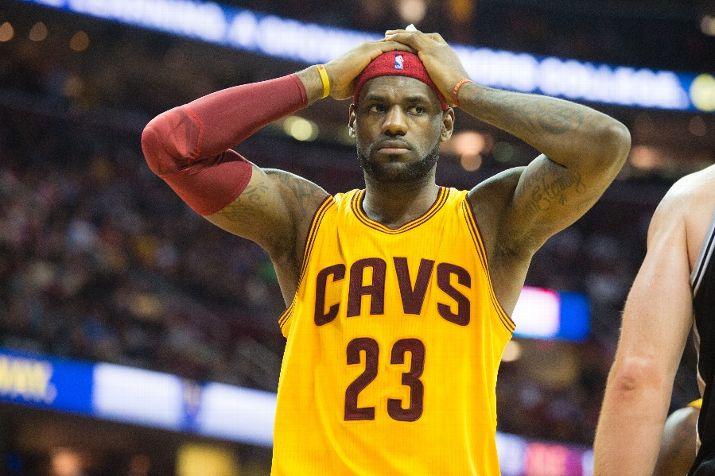 According to sources from Cleveland.com, LeBron James will not ignore the possibility of leaving Cleveland for a second time if the Cavs continue to aimlessly struggle and it poses an “appropriate business decision.” Going 5-5 their last 10 games, enduring media speculation of coach and player relationship, the Cavs optimistic future has never looked so dim. Today, on the day after the perfect storm of media scrutiny and before the Cavs matchup against a red-hot Atlanta Hawks squad, rumors surfaced questioning LeBron’s loyalty once more. Besides the massive PR hit LeBron and his brand would take if he left again, James likely will speak out against such slander. Unless Cleveland.com’s sources extend to Rich Paul’s basketball family (James’ Agent), it is next to impossible the King would do this to the state he loves.

Excerpt from the article:

“James, who turns 30 today, has no intention of compromising his prime years playing for a sputtering organization. He can opt out of his contract at the end of the season and become a free agent.

Given the massive scrutiny he would endure if he departed Cleveland a second time, if his hand is forced, I’m told he won’t hesitate to make the appropriate business decision if it means bolting.”