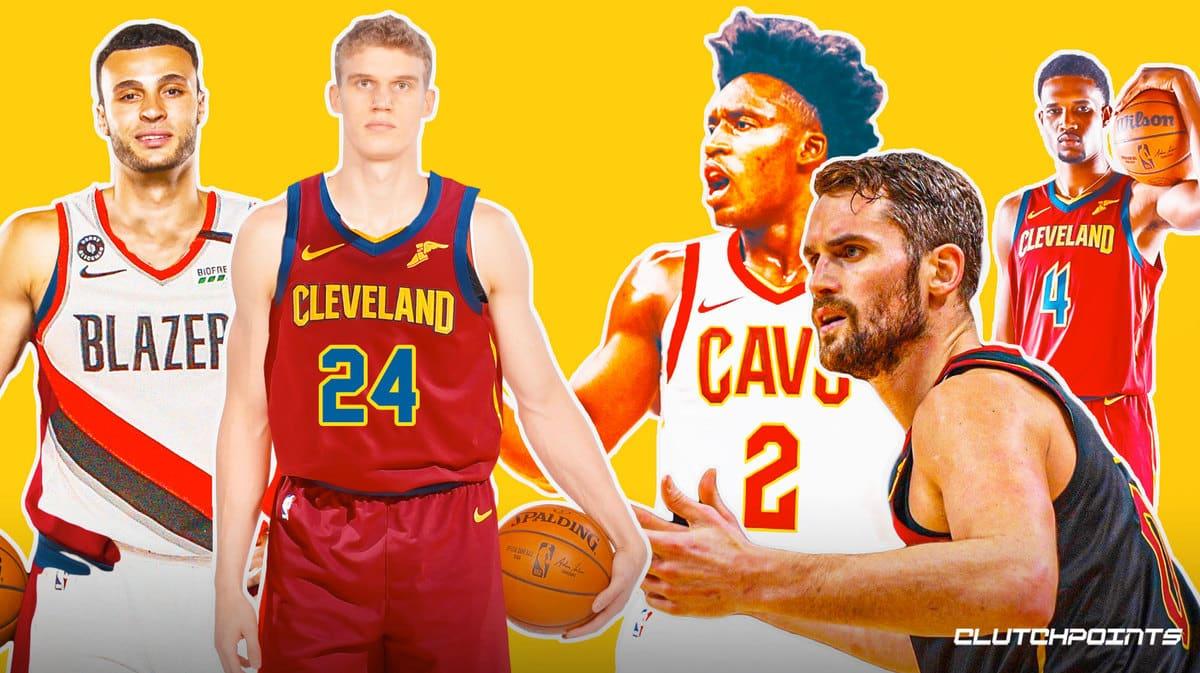 The Cleveland Cavaliers made headlines on Friday after news broke of a blockbuster deal centered around Lauri Markkanen. The 24-year-old will now make his way to the Cavs via a sign-and-trade deal with the Chicago Bulls, which will also involve Larry Nance Jr. being shipped out to the Portland Trail Blazers.

As it is, however, it looks like the Cavs are already sizing up their next move after the Markkanen swoop. According to Chris Fedor of cleveland.com, the Cavs are still actively looking to improve their roster:

Given Cleveland’s current roster composition, sources say the organization is not done looking to make moves.

The Markkanen deal actually came out of nowhere for the Cavs, which points to the fact that the team has been operating under the radar in terms of its offseason dealings. It’s very much possible that Cleveland makes another huge move in the coming days as they look to revamp their squad.

Kevin Love appears to be the biggest concern for the Cavs right now. The arrival of Markkanen further places Love’s future with the team in doubt, and there have been rumors of a potential buyout forthcoming for the former All-Star big man.

Another name that has been linked to a move away from Cleveland is Collin Sexton. The Cavs could still be looking to deal Sexton in the near future in exchange for some assets that can help them stack up some wins in the upcoming season.

The Cavs may have already pulled off a blockbuster deal, but it looks like they aren’t done just yet.