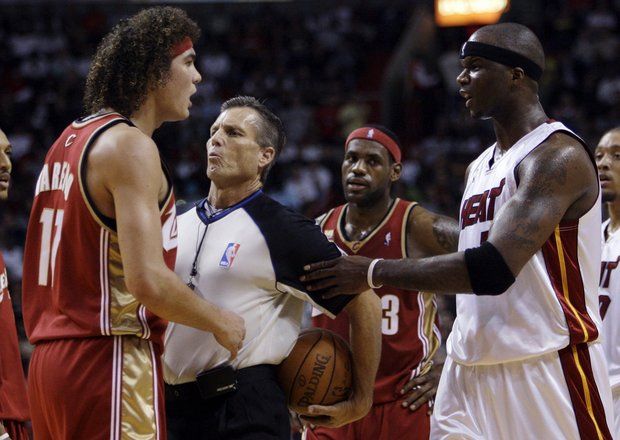 Reports from Jermaine O’Neal himself, suggest that the 6-time All Star will make a decision on whether he wants to make another run in the NBA or call it quits for good and retire. Among the possible suitors for O’Neal, there’s no doubt the team that needs him the most are the Cleveland Cavaliers. With the other interested teams like Dallas Mavericks (Tyson Chandler and Brandan Wright), Los Angeles Clippers (DeAndre Jordan and Spencer Hawes), and the Golden State Warriors (Andrew Bogut and Festus Ezili) all having good defensive presences on the inside, the Cavaliers are the only team without a guy they can rely on to defend the paint.

That is what Jermaine O’Neal brings to the table with his career 1.8 blocks per game. Last season, he played for the Warriors where he averaged a block a game in just 20 minutes per game. In his only season with the Phoenix Suns in the year prior, O’Neal averaged 1.4 blocks per game in just 18 minutes per game. If O’Neal has kept in basketball shape over the past couple of months, he’ll surely be capable of replicating these numbers if given the playing time. Right now, that’s also something the Cleveland Cavaliers can offer him the most of.

At 6’11, O’Neal’s glory days were mostly with the Indiana Pacers, where he averaged 18.6 points, 9.6 rebounds, and 2.4 blocks per game in 8 seasons there, 6 of them being All-Star worthy. Now boasting career averages of 13.2 poitns, 7.2 rebounds, and 1.8 blocks per game including his declining years, O’Neal still seems to have something in the tank and may want to attempt one last run in the NBA.

O’Neal can replace Varejao after the Wild Thing’s season-ending injury, filling the teams’ Center void with a starting big men while reliving Love and Thompson of rim protecting pressures. Giving the Cavaliers a known and effective defensive presence on the interior can allow the Cavs to focus a lot more on help-defense and defending the perimeter.

Aside from the basketball sense it makes for O’Neal to join the Cavs, he also has a daughter who had open-heart surgery back in March of 2013 to repair a leaky heart valve. Ideally, the Cleveland Clinic Heart Center is the Number 1 heart hospital in the nation for the 20th consecutive year, making it a perfect option for O’Neal if he wanted a reliable choice in the healthcare department.

If the Cavaliers were able to negotiate contracts to sign both O’Neal and Ray Allen, who were former teammates with the Boston Celtics from 2010-2012, they would have a lot of problems solved offensively and defensively. Only time will tell if O’Neal will decide to return to the NBA or retire, but he has never won an NBA championship in his 18 year career. The Cleveland Cavaliers likely possess one last chance for him to try and win a championship. 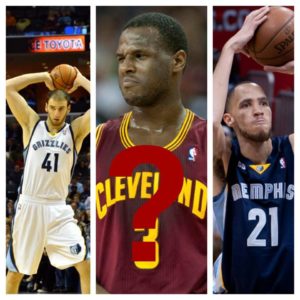