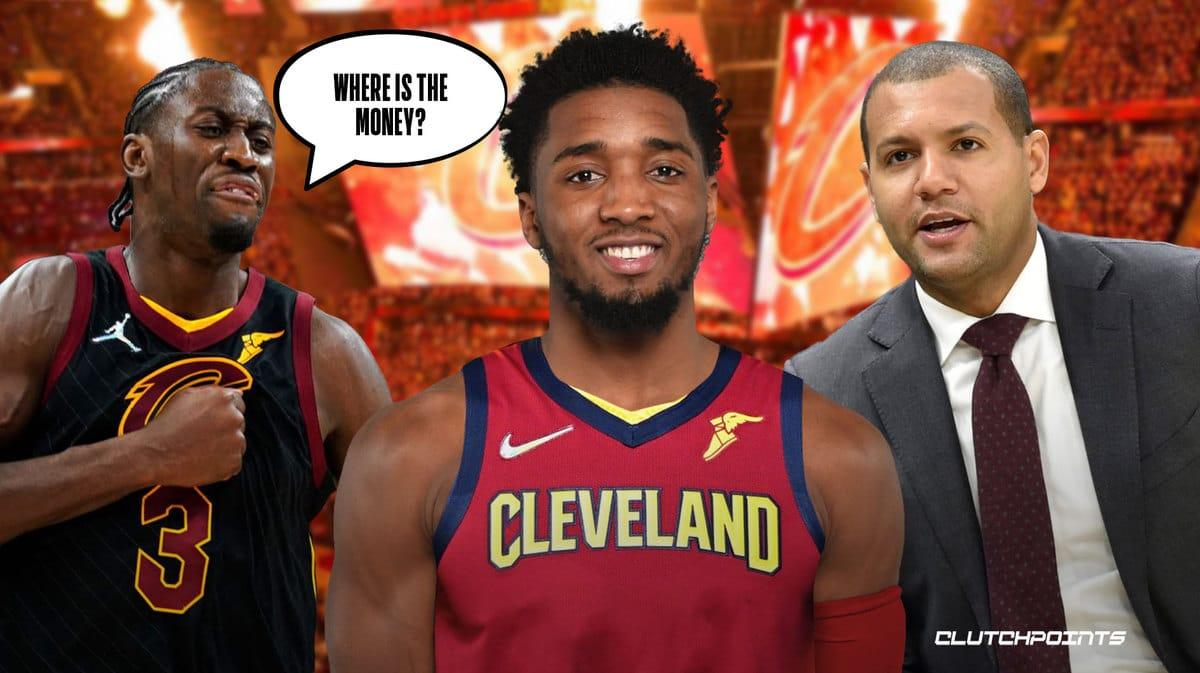 Caris LeVert was acquired by the Cleveland Cavaliers from the Indiana Pacers back in early February for a package of Ricky Rubio (who has since returned to the Cavs), a lottery-protected 2022 first-round pick, a 2022 second-round pick, and a 2027 second-round pick to provide immediate offense off the bench.

LeVert arrived as reinforcement for the Cavs after the injury to Collin Sexton. But after acquiring the All-Star Donovan Mitchell in a blockbuster trade from the Utah Jazz, Caris LeVert’s role in the Cavs roster is now left in much uncertainty.

Per Cavaliers beat writer Chris Fedor, it remains to be seen how coach J.B. Bickerstaff utilizes LeVert. The easy decision would be to use LeVert as the lead ballhandler off the bench, but he will be given a chance to battle with Isaac Okoro for the starting 3-spot.

“I’ve been told it hasn’t been decided who’s going to start at small forward. […] I believe LeVert’s going to be in that mix,” Fedor told Hoopshype’s Michael Scotto. ” If he starts at small forward, then it’s going be less of the ball in his hands and less playmaking, and can he make a big impact on the defensive end of the floor. If it’s Isaac Okoro in the starting five, then Caris goes into a super sixth man role, and he can be the primary initiator and the primary shot creator.

Caris LeVert is on the final year of his deal making $18.8 million. Fedor added that an extension is unlikely for LeVert as the lack of clarity with his role could spell the end for his tenure in Cleveland, especially if he proves to be a less than ideal fit alongside Mitchell.

“I think, ultimately, it’s going to be hard for both sides to get an extension done because the feeling inside the organization right now is that Caris is going to want too much, and they don’t know what his role is going to be and how he’s going to fit with Mitchell coming on board. If they can get him on a team-friendly deal, I definitely think they’ll consider and explore it,” Fedor explained. “[But] I just don’t see an extension coming for LeVert.”

The Cavs will hope that Caris LeVert finds his comfort zone even with the addition of Mitchell, as his offensive capabilities will be a big boon for the Cavs’ quest to go deep into the postseason.