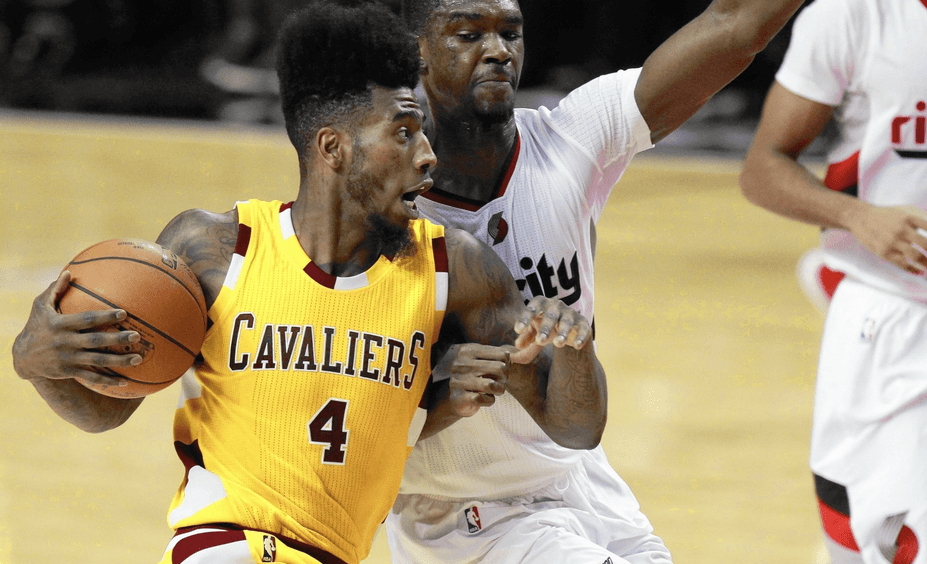 Today, on the eve of the NBA’s Thursday trade deadline, teams across the association are still looking for players whom they feel best for their rotational puzzle.

According to Bleacher Report’s Adam Wells and ESPN’s Marc Stein, Cavaliers guard Iman Shumpert has become a target for the Houston Rockets.

Earlier today, Adrian Wojnarowski of TheVertical.com stated that the Rockets are looking to make a deal for a player who falls in the $10-12 million dollar salary range. In return, their trade partner would receive cash savings and expiring contracts. Shumpert, who is currently making somewhere around $9.6 million this year, would fit those requirements.

Calvin Watkins of ESPN is reporting that the Cavs are trying trade Shumpert for Rockets’ point guard Patrick Beverley, an astounding on-ball defender, but they seem unlikely to give him up at this point in a trade for just Shumpert.

According to a source, Rockets have no plans to trade Pat Beverley.

This season, Shumpert, 26, is averaging 7.8 points and 2.9 rebounds in 25.4 minutes per game. “Shump,” as Shumpert is affectionately known, is shooting the three-ball at an extremely efficient clip. The former Georgia Tech Yellow Jacket, who is currently carrying the highest offensive rating of his career (111 points per 100 possessions), has been helping his Cavs teammates fill the void that was created when J.R. Smith suffered a fractured right thumb. This year, Shumpert is shooting a career-high 40.3 percent from beyond the three-point line.

As a die-hard Cavs fan, it would be tough to see Shumpert wearing anything other than a Wine and Gold uniform. However, no matter how much we love one player or another, we must remember that this is professional basketball, and it is a business. Whether or not the Cavs pull the trigger on a deal involving Shumpert can only be speculated on at this point.

Keep your browsers on Cavs Nation for further trade deadline updates as they’re made available. 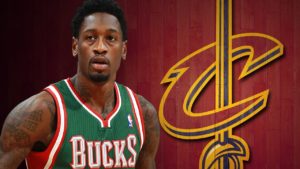