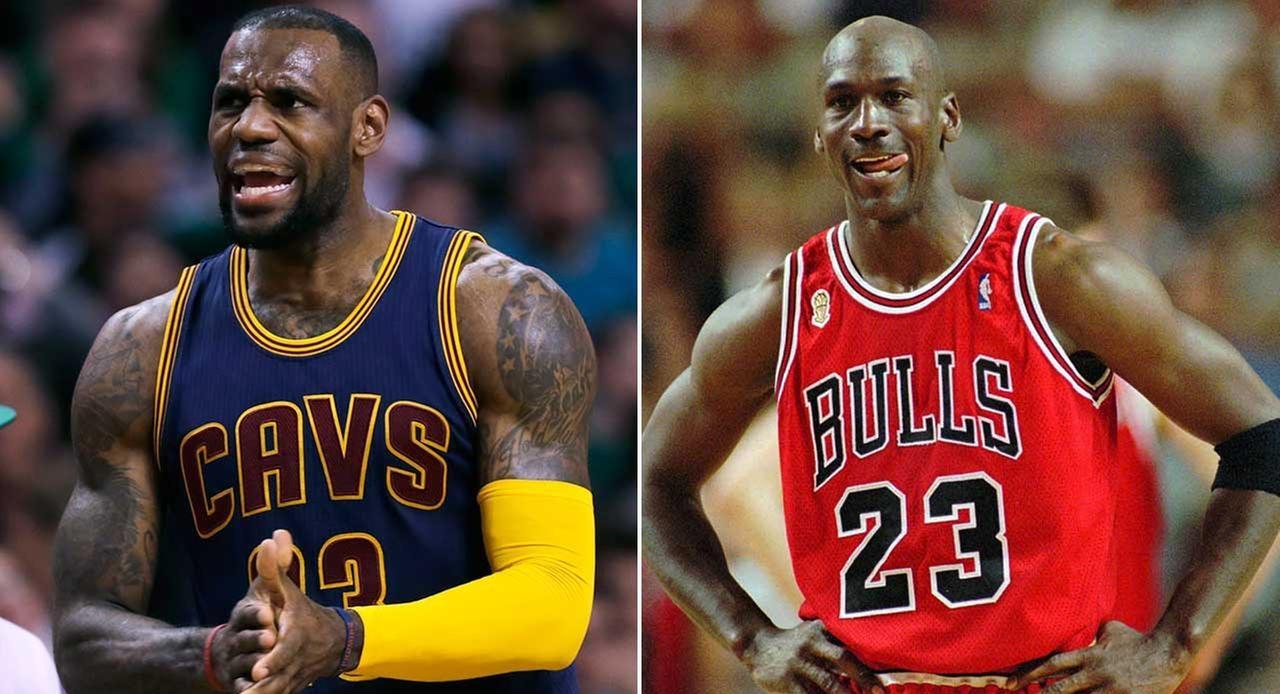 The Cleveland Cavaliers may have given up their world champion status as they fell to the supremely talented Golden State Warriors a week ago, but despite losing to the better team, Cavs’ superstar LeBron James’ legacy was still at the heart of every discussion before and after the Finals as the (GOAT) argument between James and Michael Jordan raged on.

The King reached his 7th straight Finals appearance, and put historic numbers yet again on the world’s biggest stage against the greatest collection of talent the league has ever seen. James averaged a triple-double of 33.6 points, 12 rebounds and 10 assists whilst shooting 56% from the field becoming the first and only player in NBA history to average a triple-double in a Finals series.

Unfortunately for James, his team didn’t have enough to overcome the Warriors, as the Wine and Gold fell in five games and James’ Finals record fell to 3-5. As always, the critics and LeBron bashers were out trying to diminish his case for the GOAT despite doing what no player had ever done and simply succumbing to a better opponent.

It’s likely James will never silence all his haters, and for most, James’ accomplishments when his career is finished may well and truly highlight he was the greatest individual player to dribble a basketball in the association. Just because James’ may end up not equaling Michael Jordan’s six championship rings, doesn’t mean he won’t still surpass him.

One person who thinks James doesn’t need to win more titles to pass “MJ” is NBA legend Robert Horry, who was asked to offer his thoughts on the debate via TMZ.

Reporter: “As a guy who has won more rings than Jordan, do you think LeBron needs to surpass Jordan in his ring count?”

Horry: “No, no, no, cause that don’t mean anything”

Horry: “That don’t mean anything, you know, that’s why it’s a team sport.”

Horry is more than qualified to speak on this debate, as he is in fact is one of the few players with more championship rings than Jordan himself. Horry won three with the Los Angeles Lakers, two with the San Antonio Spurs and two with the Houston Rockets when Jordan was retired the first time.

It is evident the rings argument to put Jordan above James is flawed in many ways. The greatest flaw is Jordan simply didn’t play the competition James has played in the NBA Finals. In fact, Jordan never played a team half as good as the Warriors team that just overcame the Cavaliers last week.

Each of LeBron James' 8 NBA Finals opponents had a better postseason net efficiency than the best team Michael Jordan ever faced pic.twitter.com/IUzaUsDmLK

It’s crazy to think it is already a raging debate even though James may play another six to eight years in the league. He is showing absolutely no signs of slowing down, and with the Cavs looking to bring in more firepower to compete and challenge this Warriors team this upcoming season, the conversation will continue as the King chases more championship rings.