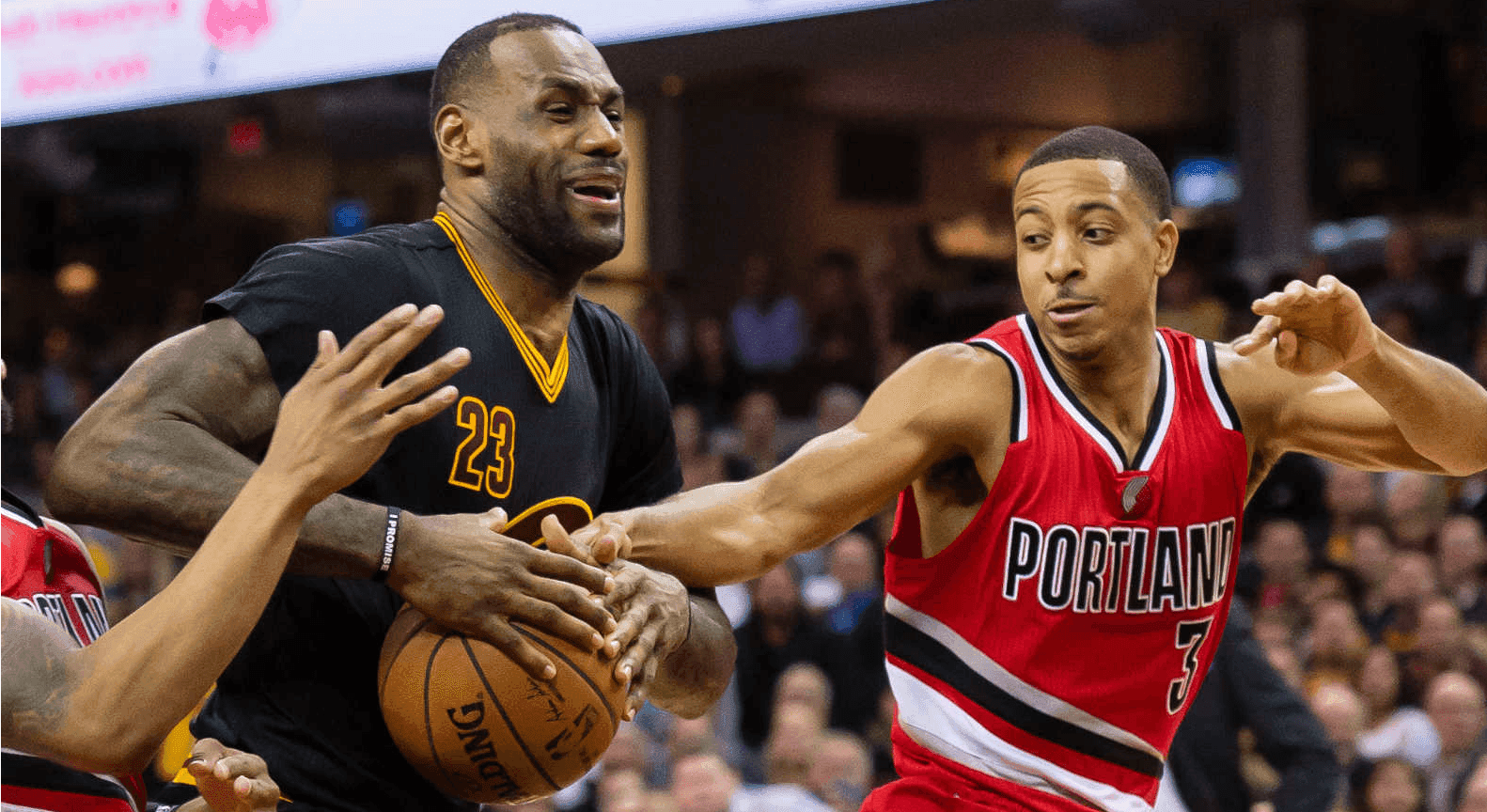 The hottest topic in the league for the past year has been: LeBron James or Stephen Curry? Who is the best player? Who is the face of the league? Who would you start a franchise with.

To Portland Trailblazers guard C.J. McCollum, there’s no question as to who the best player is right now. 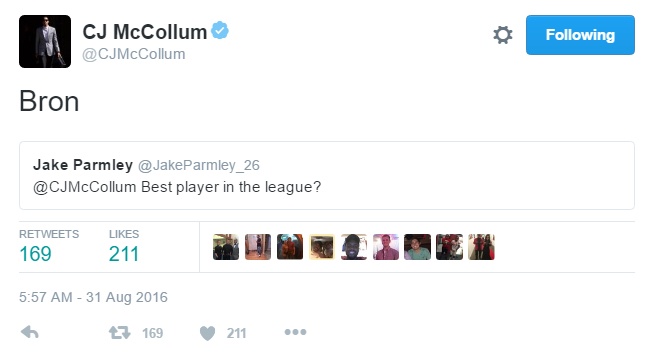 He showed that in the 2016 Playoffs as well with this nasty crossover.