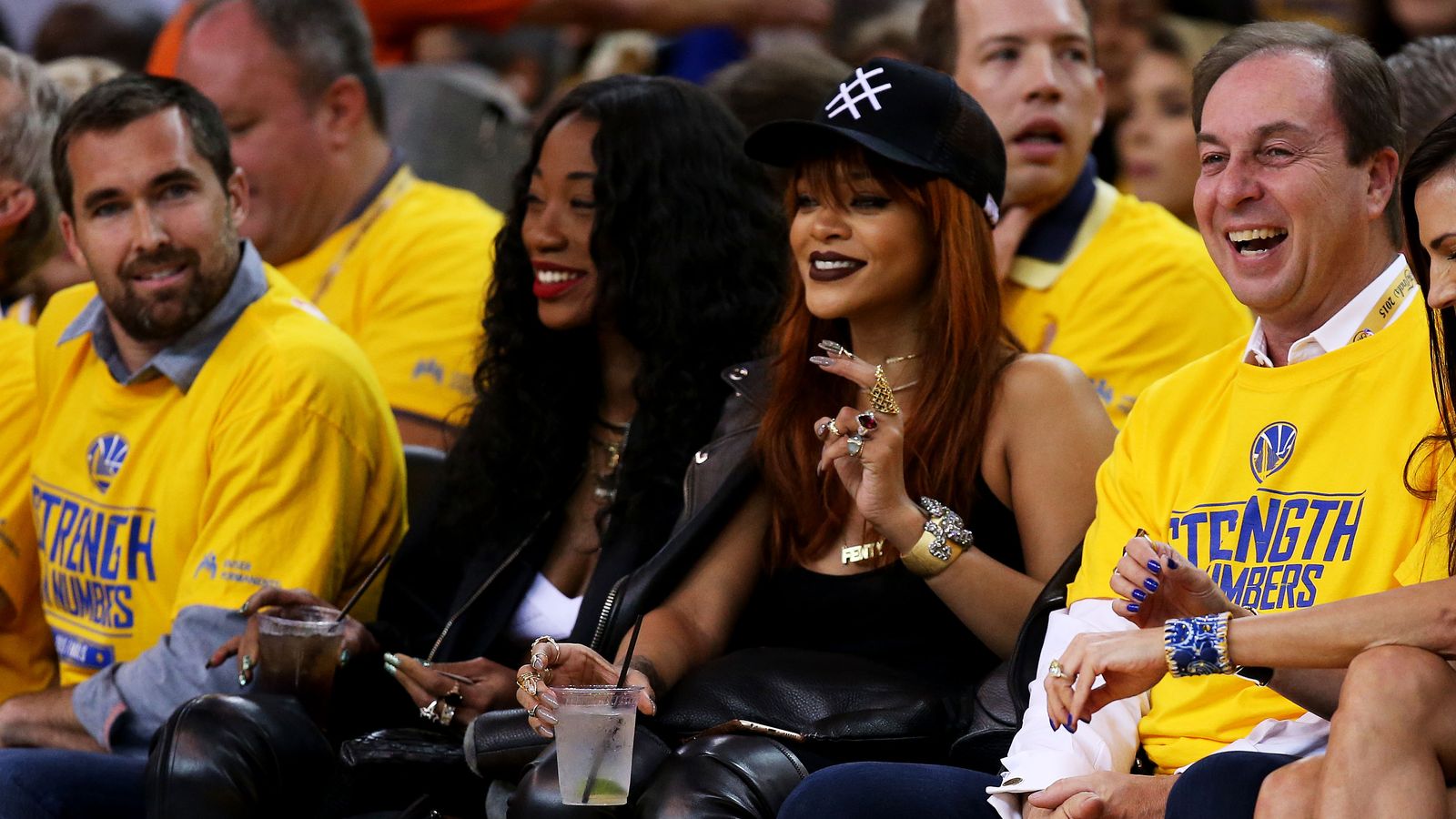 It is a well-known fact that Rihanna is a huge fan of LeBron James, which makes it no surprise that she was in attendance for Game 1 of the 2017 NBA Finals at Oracle Arena on Thursday night.

Early in the fourth quarter, she paid tribute to their star while firing back a dab at a Warriors fan telling her to sit down in her courtside seat.

Amazing.
Rihanna bows to LeBron then hits a dab and small waves a Warriors fan telling her to sit down.
💀 pic.twitter.com/q0IyIPIbGK

Rihanna’s bitterness toward Warriors’ fans clearly stems from the shellacking that they received in Game 1 in a blowout 113-91 defeat that saw the Cavaliers never lead after the first quarter. It was a sloppy offensive team performance with Cleveland shooting an abysmal 34.9 percent from the field while committing 20 turnovers.

Despite James putting up a near triple-double outing with a team-high 28 points with 15 rebounds, and eight assists but did commit eight turnovers and held a game-worst plus/minus minus-22. The Cavaliers’ big three were responsible for 67 of the team’s 91 total points. No other player scored registered double-digit totals.

Meanwhile, the Warriors received huge performances from their top former league MVPs with Kevin Durant posting a near triple-double with a game-high 38 points, eight assists, and eight rebounds. Stephen Curry also chipped in with 28 points on an efficient 11-of-22 shooting, including 18 coming in the second half.

That said, Rihanna can at hold solace in that James and Cavaliers can even up the series and take home court advantage with a win in Game 2 on Sunday night. 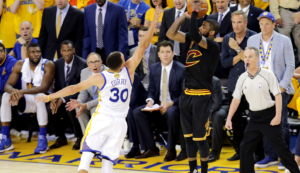