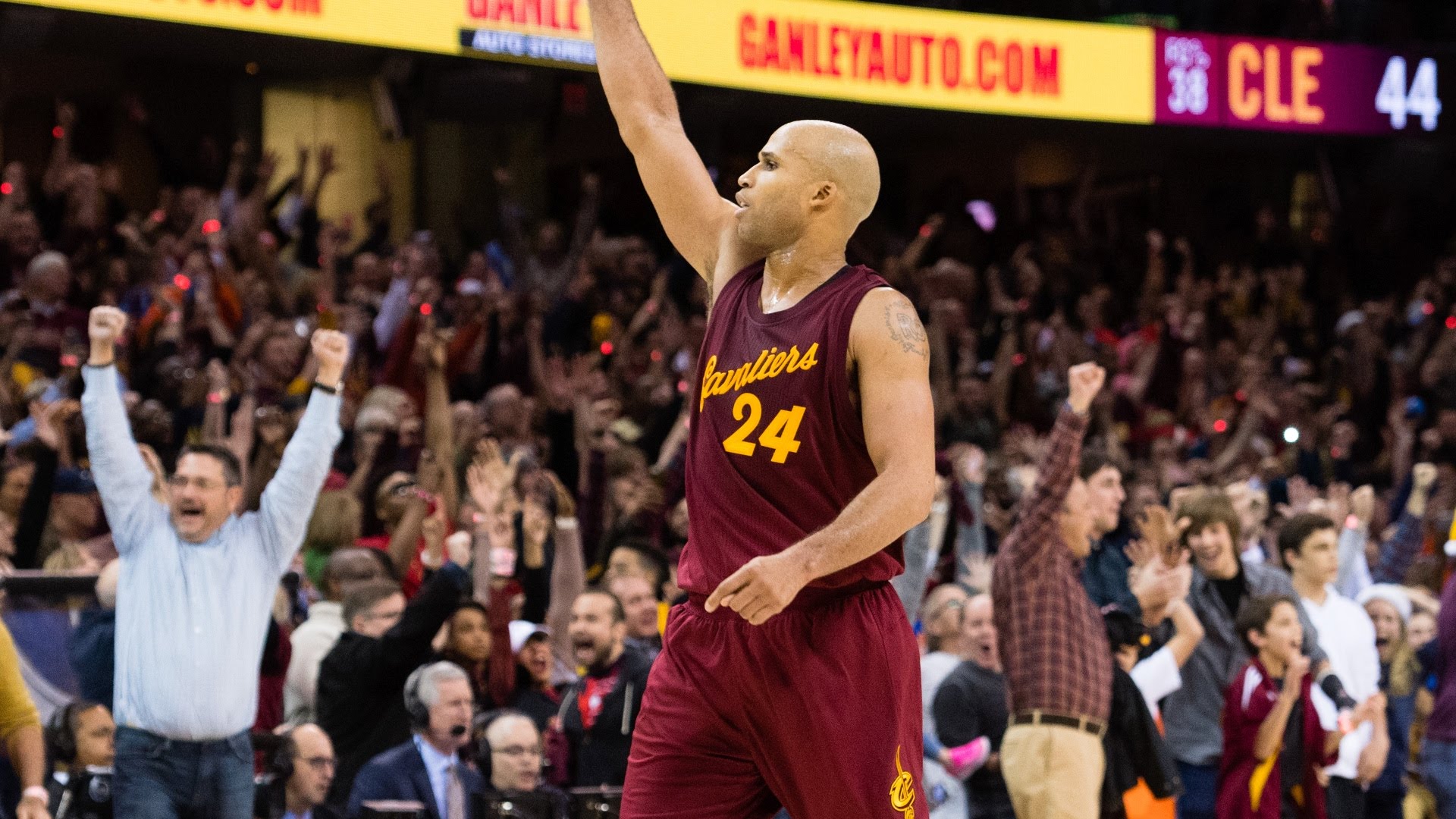 The Cleveland Cavaliers defeated the Golden State Warriors on Christmas Day in an epic encounter that wasn’t short of drama.

After the NBA released their last two minute report yesterday, it shows a couple of late calls were wrong for both teams. It happens every game in the NBA, but calls go wrong against each team, and it’s almost impossible to purely blame the officials for losing a game.

Cavs veteran Richard Jefferson was at the heart of a controversial call, and he turned back the hands of time to dunk all over Kevin Durant. After he threw it down, Jefferson gave a cheeky wink to Durant which surprisingly received a technical foul for taunting. This was after Durant Rightly so, Jefferson was livid with the decision, and so was his head coach Tyronn Lue who couldn’t understand it either.

Despite the controversy, Cavs point guard Kyrie Irving was going to cover the cost of his teammate’s technical foul, but it won’t be necessary, as the NBA has correctly rescinded the tech given to the 36-year old. Cavs broadcaster Fred McLeod delivered the news.

The NBA has rescinded RJ's technical foul from Christmas Day…so, the wink was just a wink after all 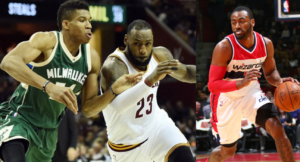