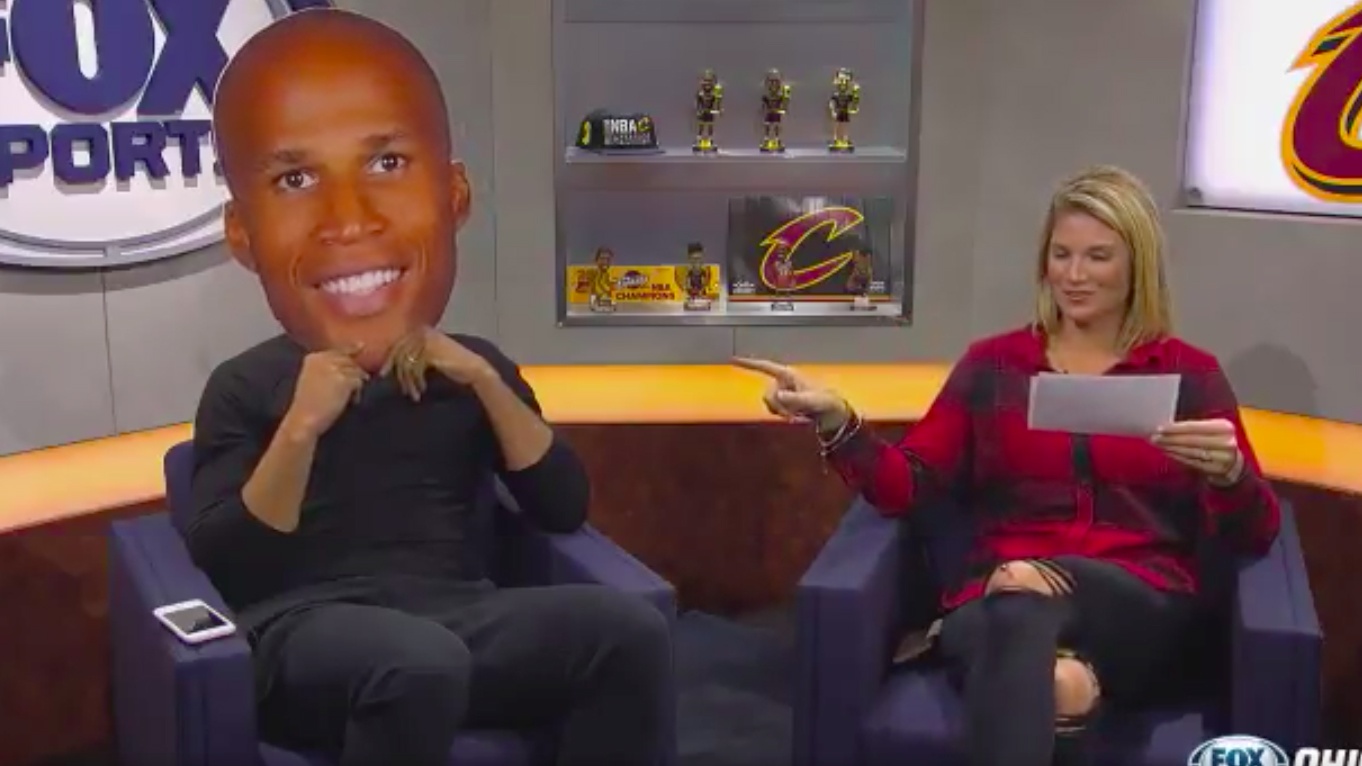 During the interview, fans began to submit various questions for Jefferson. As he often does, the former Arizona Wildcat stand-out had everyone in the media room and beyond laughing at his antics.

After revealing that he doesn’t have a favorite book, Jefferson grabbed a Fathead of Channing Frye and began to answer questions in his voice.

“Oh geez, Allie,” Jefferson said as he impersonated Frye’s distinct voice. “Whatever you guys want me to read. I don’t know. I just read comic books. You know, anything Marvel. Holla at ya’ boy, Marvel. Give me some free movie tickets.”

Clifton then asked Jefferson (still impersonating Frye) which member of the Cavaliers Channing texts the most.

“Oh, well, I text Kevin Love all of the time,” Jefferson said in Frye’s voice. “He never texts me back, though. So, it’s just kind of like I’m having conversations with myself.”

The conversation then turned to food. One fan asked: “What is the best dinner Frye has ever made from scratch?” Jefferson, still using Frye’s Fathead and voice, gave a hilarious reply.

RJ does his best impression of his @cavs teammate Channing Frye. 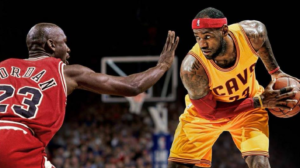