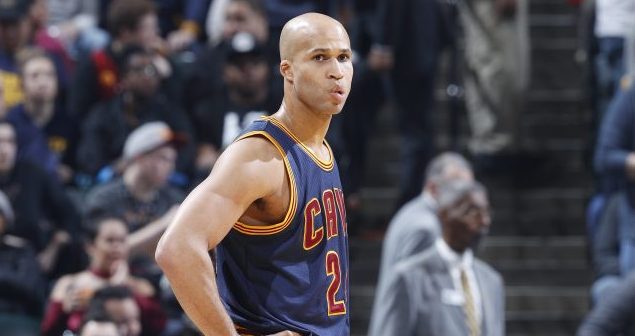 It’s not all sunshine and rainbows in the NBA. At the end of the day, these athletes under the bright lights on a nightly basis are regular human beings, who experience everyday difficulties like everyone else. Behind the thunderous dunks, dazzling passes and monster blocks, the life of an NBA player can be a very complicated and challenging.

The general public usually hear about the struggles and obstacles throughout a player’s career when they’ve decided to call it a day and retire from the association. At that point, players are more open to talk about what they experienced and the lessons they learnt whilst in the league.

This is most often the case, but sometimes stories come up as players are still competing in the league, and Cleveland Cavaliers‘ evergreen veteran Richard Jefferson has been a part of a controversial discovery about a personality who he trusted in the early stages of his career.

Known as a hard working professional and genuinely honest person, it was recently reported by Cleveland.com’s Billy Heyen that Jefferson’s former business manager defrauded him of seven million dollars in his early days which he was completely unaware of.

The discovery from Jefferson came in 2012, when the forward went to buy a house and noticed outstanding loans he wasn’t aware even existed. This is when he dived in further into the situation which unraveled a shocking realization — he was in fact dealing with a fraud.

The business manager was a man by the name of Theodore Kritza, who has been since charged with 22 accounts of bank fraud and identity theft.

Although Kritza was never officially Jefferson’s agent, he was the man in charge of everything associated to his finances. This was the case since the Cavs forward left the University of Arizona in 2001. In 2005, Kritza forged Jefferson’s signature on bank documents which gave him the ability to pay his bills. He ended up in fact paying those bills, but he also used it to transfer himself a cool seven million in the process over time.

Throughout Jefferson’s NBA career, he has earned in excess of 112 million dollars. With his guaranteed contract for next season with the Cavaliers, he will be able to add another 2.5 million to that total.

Despite the glitz and the glamour of the everyday NBA life, it goes to show that players still have to be very careful on who they trust throughout the journey. 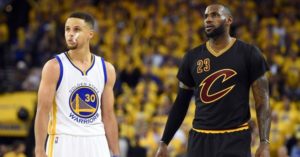