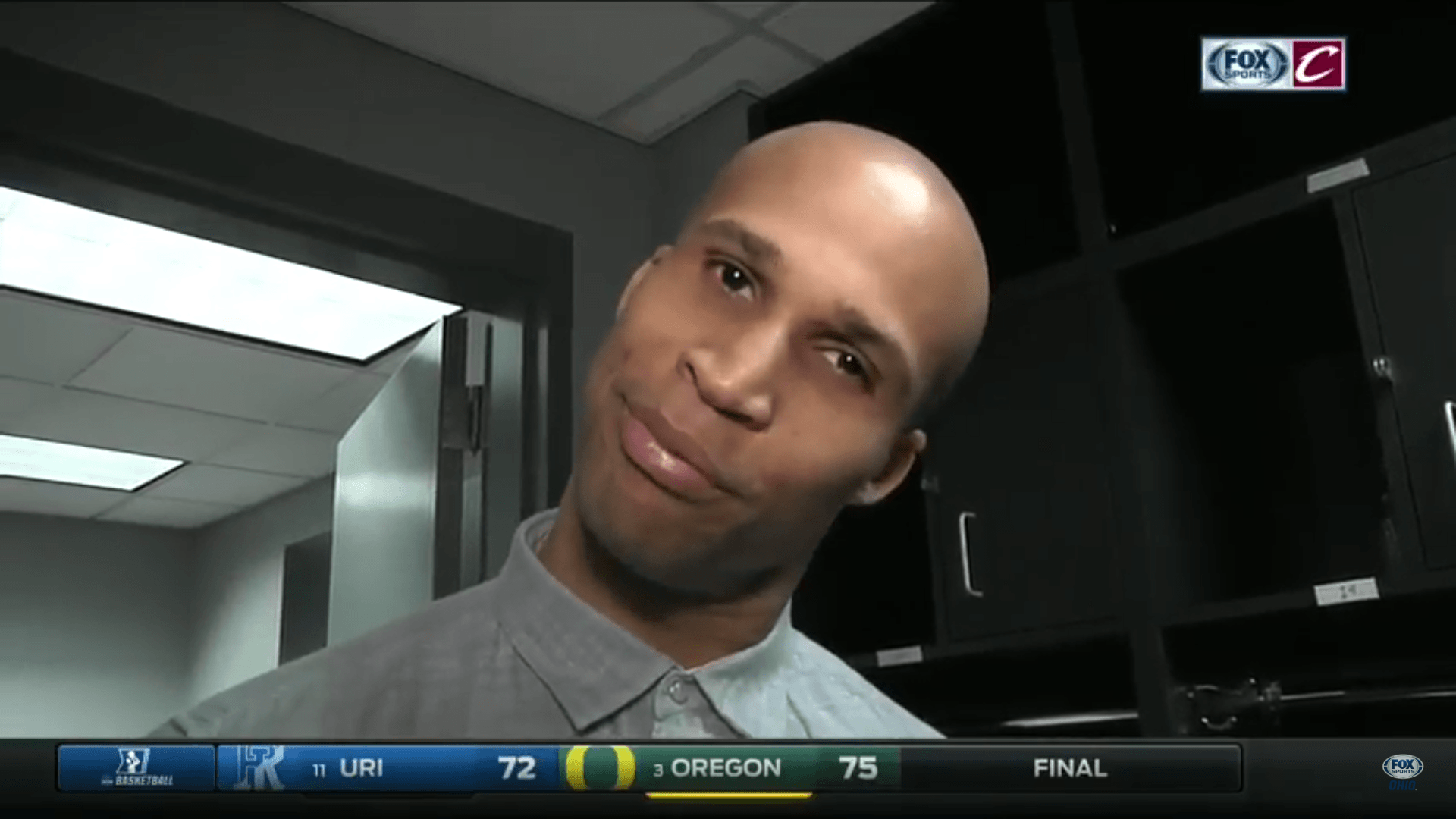 Richard Jefferson played a combined 57 minutes in Los Angeles over the weekend, with 29 minutes coming against the Lakers and 28 minutes against the Clippers. While he saw a similar workload on consecutive nights, Jefferson was a part of two very different games: a 30-point blowout which was followed by a five-point win.

A big reason the Cavs split their Staples Center series against the Clippers and Lakers is head coach Tyronn Lue opting to rest his Big Three of LeBron James, Kyrie Irving, and Kevin Love on the first night of a back-to-back.

After the Lakers game, one in which the Cavs won 125-120, Richard Jefferson spoke with Fox Sports Ohio’s Fred McLeod, where he discussed a number of things about the road victory. To close out his interview, however, Jefferson spoke about how tired he was while also taking a funny little jab at the Cavs stars for resting on Saturday night’s 108-78 defeat.

“I need a nap too, like, stat,” said Jefferson. “I just… This tells you how tired I am.

It was a back-to-back… for some of us,” ended Jefferson as he looked right at the camera. 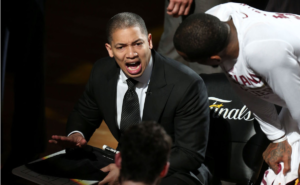 JUST IN: Tyronn Lue warns opponents if they pass Cavs in standings: "They've still got to beat us"
Related TopicsCavaliersKevin LoveKyrie IrvingRichard Jefferson