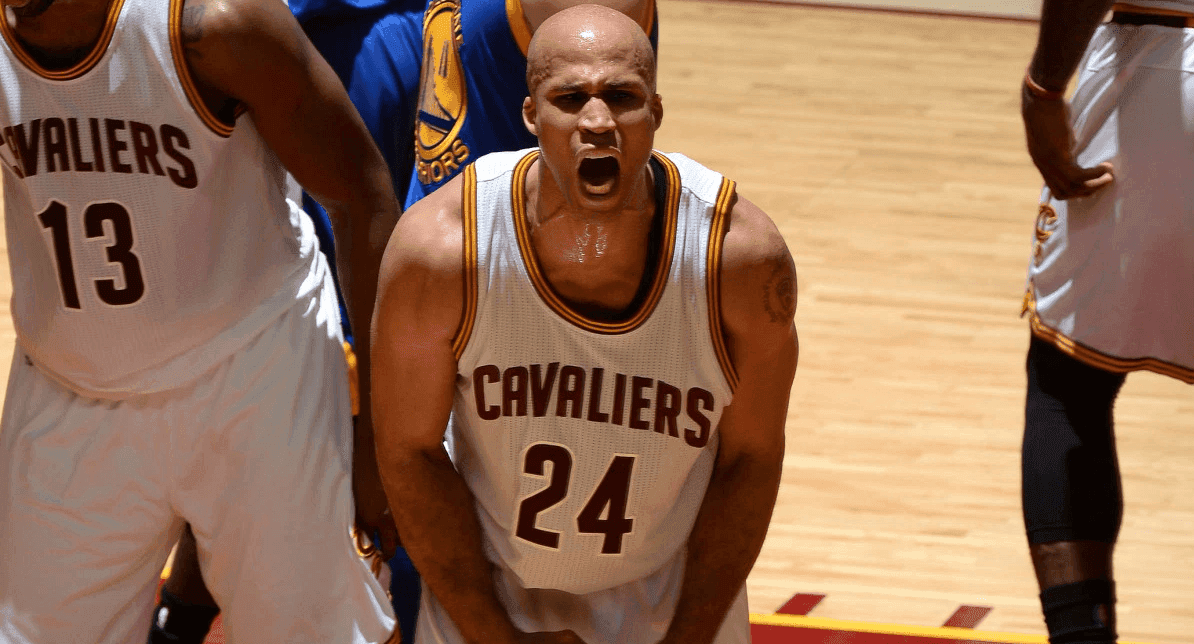 During early years of the Jason Kidd era in New Jersey, the Nets were one of the most exciting teams in the NBA.

They loved to run, they had the league’s best distributor, and they’ve got the high-flyers to power their fast-paced game.

Two of Kidd’s most frequent recipient of passes were Richard Jefferson and Kenyon Martin. Before eventually maturing into a fixture in the Nets’ starting lineup, both of them had a rough start and it was highlighted by a fistfight, as revealed by Jefferson to Max Resetar of SLAM Magazine.

Towards the end of the game, me and Bonzi Wells are kinda getting into it. Kenyon’s at the bottom of the free throw line and the referee tells Kenyon, ‘Tell your rookie to be quiet because I don’t wanna have to give him a technical this late into the game.’ Kenyon tells me, ‘Hey Richard, be quiet.’ Bonzi Wells goes, ‘Yeah! Listen to Kenyon and shut up.’ I just lose it. I’m like, ‘F, Bonzi! And F you too, Kenyon!’

I go and sit down, I’m mad, pissed off. I’m sitting down and Kenyon comes in the locker room pissed off. I stand up and he pushes me down in my seat. We have a full-on fistfight. The only thing that saved me is Aaron Williams, and you remember how big he was, grabbed him from the back to try and calm him down. My last swing hits Aaron Williams in his lip and busts his lip open. At that point in time, I realize what is going on. I have no problem fighting Kenyon. Aaron? I don’t want any piece of.

Martin was known to be a fiery player, but he never came as someone who’ll pick a fight with a teammate; the same can be said of Jefferson.

But these men are all fierce competitors, and with all the frustration that they tend to carry in some nights, the pressure does get the best of them after all.