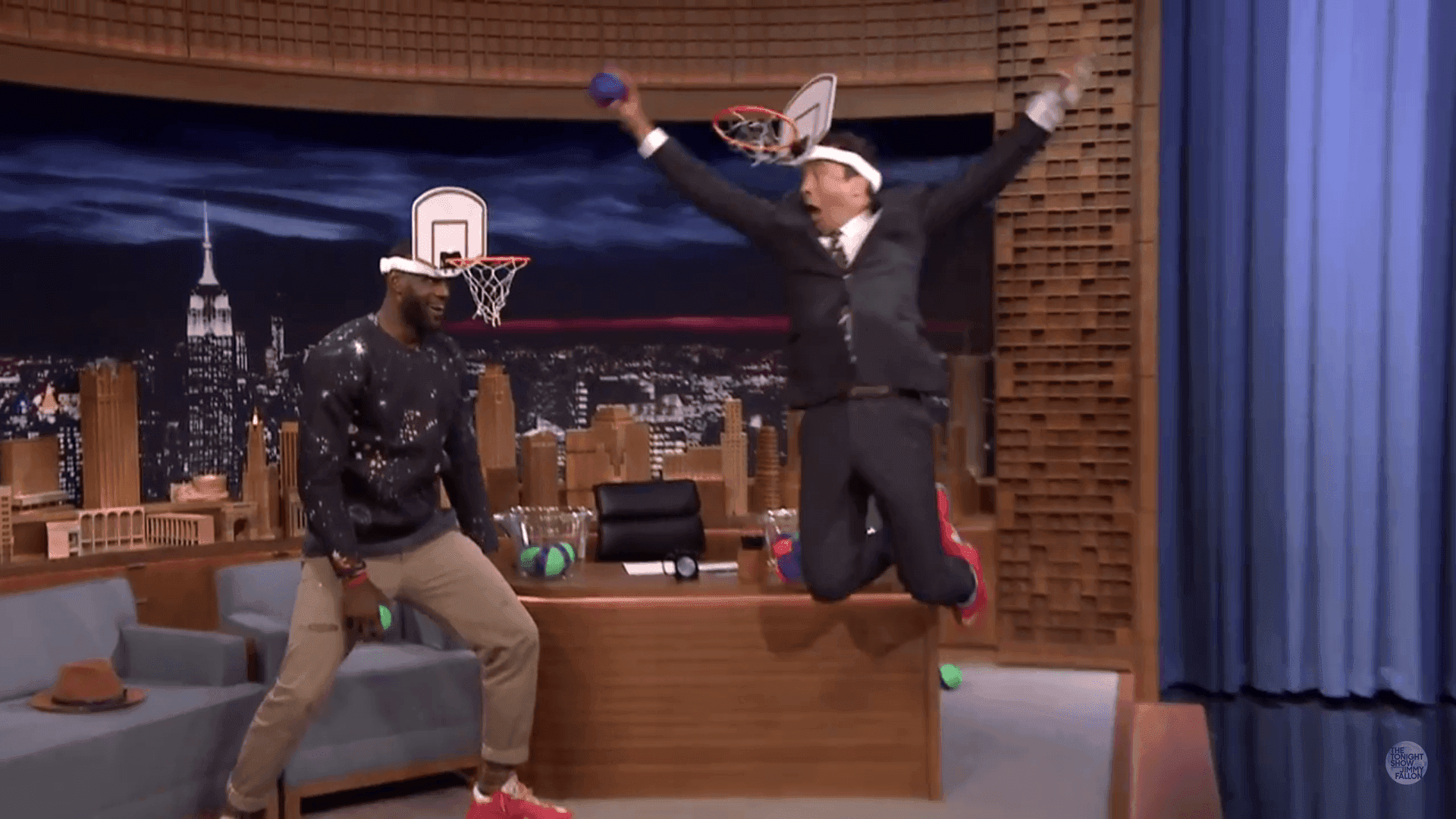 From the preparations up to the Athens games, the 2004 US Olympic Men’s Basketball Team was a mess.

The names on the roster screamed firepower, athleticism, and youth. But the last quality was one of the main problems. LeBron James, Carmelo Anthony, Dwyane Wade, Carlos Boozer, and Emeka Okafor were all very inexperienced at that time. That’s almost half the team.

A lot went wrong for everyone during that time and one of the players in that team was Cleveland Cavaliers forward Richard Jefferson. 12 years after, the veteran leader of the defending champions’ bench recounts the experience, through NBCOlympics.com’s Bill Leopold and Ben Teitelbaum, and also his observations on their coach back then, Larry Brown.

I remember in the qualifier for the Olympics, he told Jason Kidd, “Hey Jason, I know you’re really good at the fast break, but I want you to stop at the free-throw line and throw a bounce pass to one of the wings.” And you’re sitting here talking to the second all-time leading assist guy and one of the most dominant point guards of all time. Truth be told, that’s probably why nine guys decided that they didn’t want to go do the Olympics.

Richard Jefferson was only 24-years-old that time. In eight games, 6.8 points, 2.8 rebounds, and 1.0 assists. His shining moment, scoring 20 points, however, came at a loss against their eventual Bronze medal game counterparts in Lithuania.

It wasn’t the proudest moment of Richard Jefferson’s career, but it was an important turning point in USA Basketball history. Turns out that the 2004 Olympics was a necessary evil for the Red, White, and Blue.