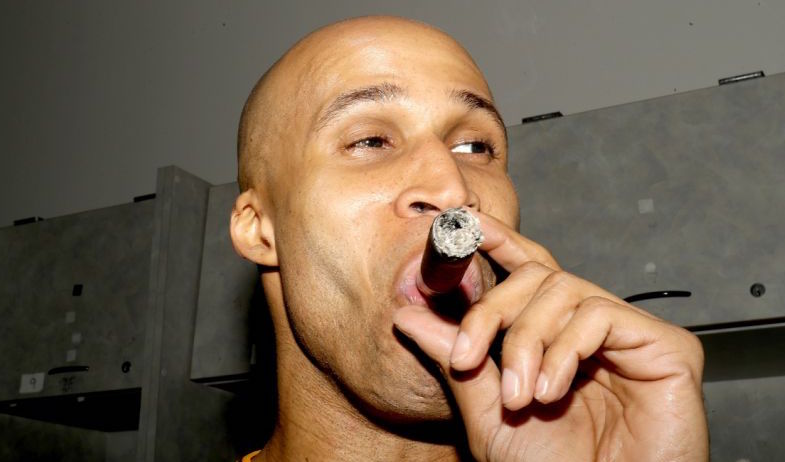 How Richard Jefferson found his way to Cleveland is a very interesting tale that, for some reason, includes DeAndre Jordan. Basically, Cavaliers fans have to thank the Los Angeles Clippers center’s infamous decision to backpedal from his agreement with the Dallas Mavericks.

RELATED: Richard Jefferson recognized in by the Mayor of Hermosa Beach, California

But similar to what LeBron James said in his parade speech, let’s leave that to the side.

The value that Jefferson brought to this team is extremely essential, especially in the finals as his presence gave the Cavs added versatility on defense. As such, the veteran swingman was presented a gift by none other than Cleveland Mayor Frank G. Jackson.

Richard Jefferson opens up his locker to this surprise gift. #MajorKeyspic.twitter.com/61HP7zUPHz

This is a tremendous token of appreciation from the city, because not all NBA champion teams do that for their players. But considering everything that transpired in that storybook finals, for the franchise, city, and league history, it is only fitting for the players to receive such a special gift. 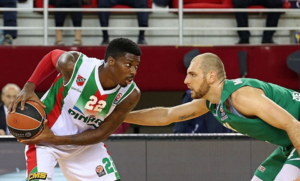